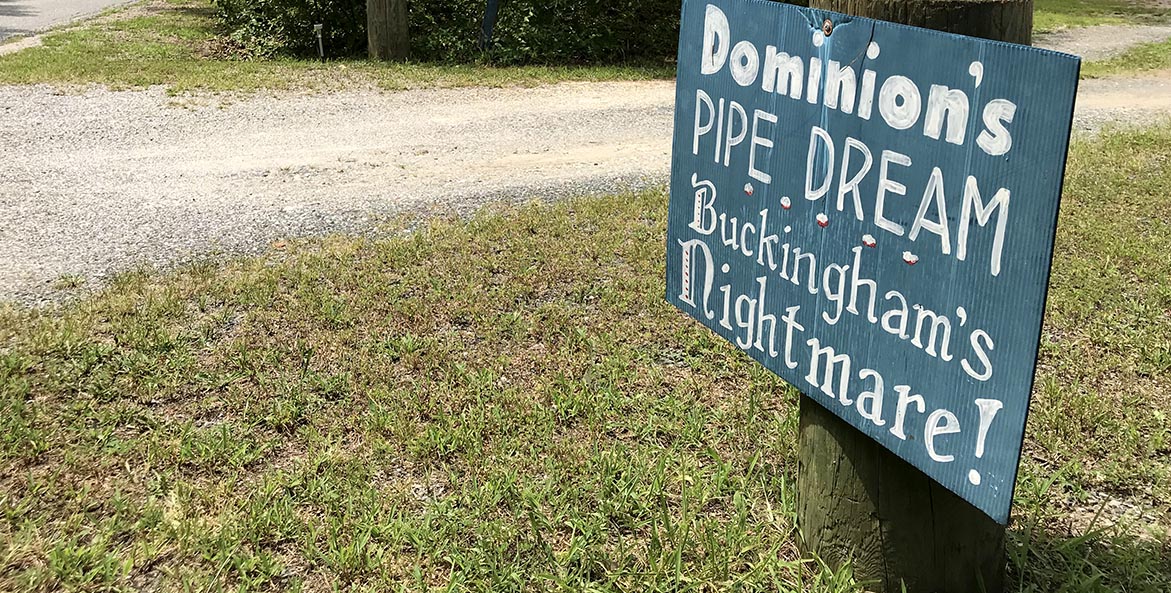 Fighting for a Healthy Home

In 1885, Taylor Harper, a former slave, bought 25 acres of land for $15 from a plantation where he had worked for two decades. Other freed slaves settled nearby, forming Union Hill.

The unincorporated town in rural Buckingham County, Virginia, about 30 miles south of Charlottesville, is now the epicenter of a fight over a planned compressor station designed to pump gas through the proposed Atlantic Coast Pipeline. Harper's descendants, including his great-great grandson Richard Walker, worry the family's homestead is at risk.

My whole metabolism changes when I come to Union Hill because of the cleanliness of the air. That affects your entire system. All of that will be lost with this compressor station.

Air pollution from the compressor station threatens clean air, clean water, and the health of residents in the dozens of households located within a mile of the site—including five Harper families. It would also release nitrogen oxide, a form of air emissions that already accounts for a third of the Chesapeake Bay's nitrogen pollution.

Early this year, the Virginia State Air Pollution Control Board approved a permit for the station. But CBF is challenging the permit in a lawsuit filed together with the Southern Environmental Law Center and Friends of Buckingham.

"The Board neglected to consider irrefutable evidence of disproportionate harm to the Black community of Union Hill due to air pollution that the compressor station will emit. For the concept of environmental justice to have any meaning, the Air Board must consider this issue and take action," says CBF Vice President for Litigation Jon Mueller.

The largely Black community lacks many basic services. No jobs, no grocery stores, and no doctors or hospitals. Many residents live below the poverty line.

But Walker says it does have "healthy living." Tranquility, clean air, and the calm waters of the nearby James River. And he's not about to let that go.