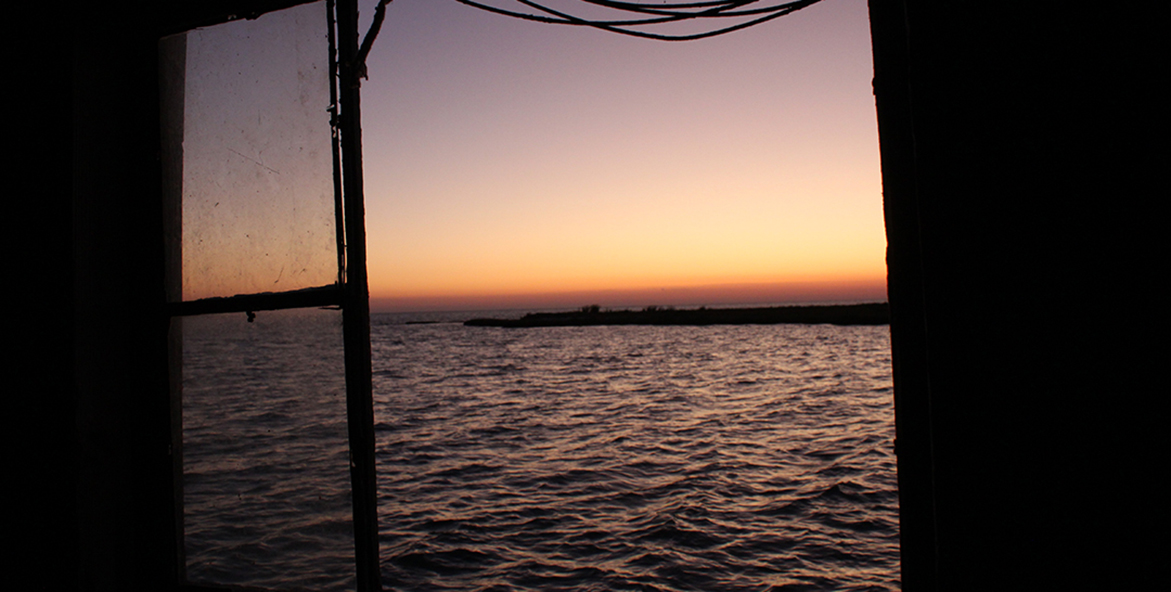 Due to sea level rise and erosion, there has been a dramatic loss of the protective salt marshes surrounding the Fox Island Environmental Education Center.

The Chesapeake is changing. We can still save it—and the planet.

Sitting on an overturned bucket in the old corn shed at Fox Island Environmental Education Center last October, CBF educator Jeff Varnon contemplated the place he lived and worked for two years. The converted hunting lodge, suspended over the waters of Tangier and Pocomoke Sounds, would soon close its doors for good—the latest Chesapeake island to succumb to rising seas and eroding marshes.

"I'm losing my home," he said. "It's one thing to think about it happening to other people and being concerned for their sake. But this is directly affecting where I live and what I do day to day, on a very personal level."

Climate change is a reality in the Chesapeake Bay. Sea levels here are rising at some of the fastest rates in the nation; in Norfolk, Va., they're nearly a foot higher than in 1960. Water temperatures in more than 92 percent of the Bay and in streams across the watershed have warmed significantly. There are nearly twice as many intense rainstorms in the region as there were six decades ago. 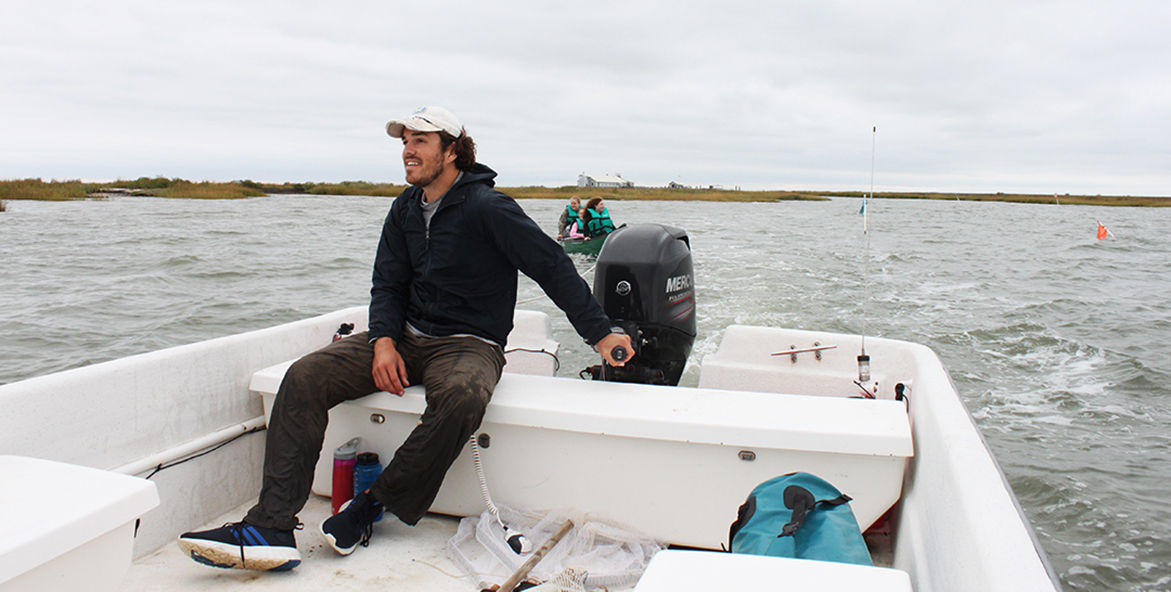 The health of the Bay is inextricably linked.

Ten years ago, Najjar led a comprehensive study analyzing how climate change may alter the Chesapeake watershed. Many of those predictions are now playing out, reshaping cities, disrupting wildlife, and creating new challenges for restoration efforts. But Najjar argues against a sense of doom.

"We've been in this sort of situation before—the Great Depression, or World War II, for example—when it seemed like the world was being destroyed, and we emerged out of it," he said. "People should be scared, they should be angry, they should be really worried. But not to the point of inaction." 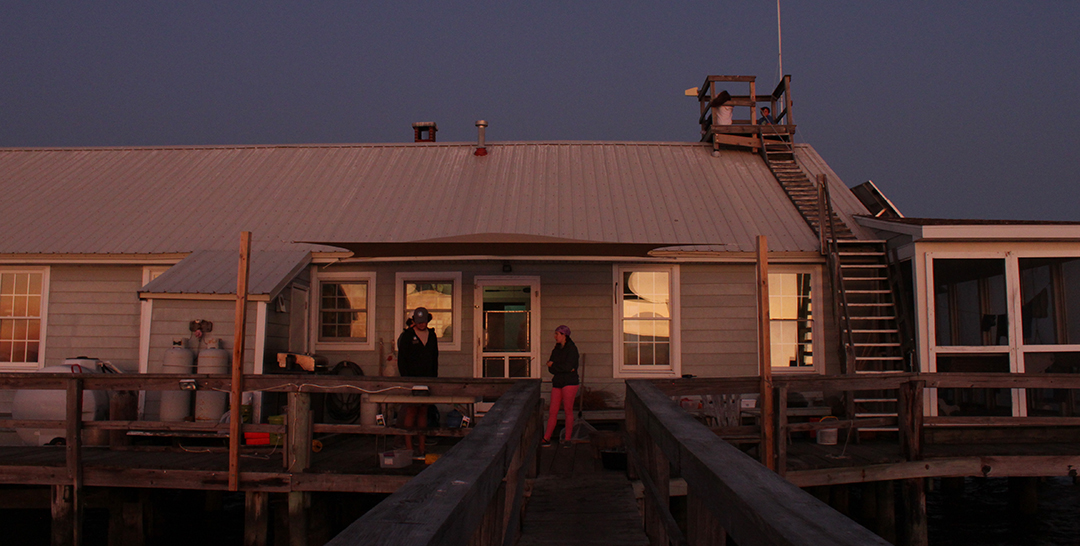 Staff and students relax for the evening at the Fox Island Environmental Education Center after a day of marsh exploration, seine netting, and crabbing.

Controlling emissions of climate-warming greenhouse gases is urgent to slow climate change, but other measures—including work already being done to improve water quality—can help trap carbon and buffer the Chesapeake against its most harmful effects.

"We have a serious problem. But we have the wherewithal to solve it," Najjar said. "It's really that simple."