Cleanup Deadline Is Near, the Bay Needs Action Now 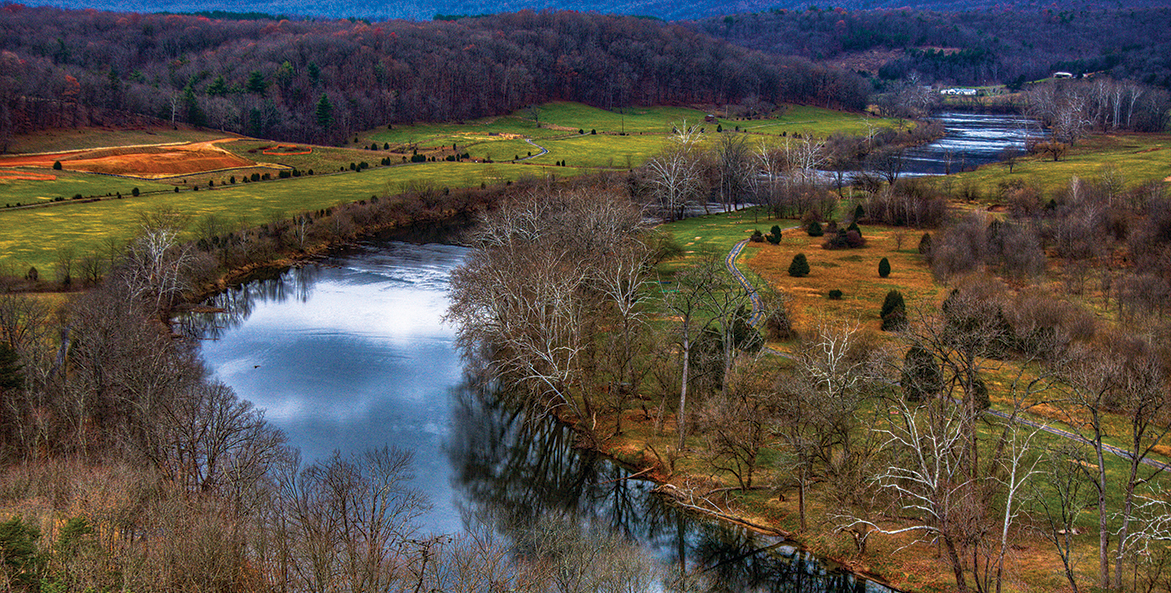 The science has been clear for more than 35 years; we know what we need to do to restore the Chesapeake Bay. What's clear today is that we are not doing it nearly fast enough or at the scale necessary to succeed.

On their current trajectory, the Bay watershed states will fail to implement the practices necessary to reduce pollution and achieve clean water by 2025. That is the deadline for the multifaceted federal-state cleanup plan, which we at the Chesapeake Bay Foundation call the Chesapeake Clean Water Blueprint.

With less than four years left to the blueprint's deadline, more than half of the work to reduce pollution remains. The foundation's new assessment of progress in Maryland, Pennsylvania and Virginia, which together account for 90% of the pollution damaging the Bay, found no state completely on track. Pennsylvania remains far off track, threatening the success of the entire partnership and the health of its local waterways.

Time is running out. A massive, urgent acceleration of action by the states and federal government is imperative if we are to leave a legacy of clean water to future generations.

The Bay cannot afford anything less. The blueprint is working—over the long term, pollution and summer aquatic "dead zones" are decreasing in many areas.

But already we see the force of climate change and new development pushing back against the hard-won progress. Warming temperatures, increasingly severe storms and pollution levels that are still much too high are a devastating mix.

In the race against global climate change, we can help the Bay best by reducing the pollution we create. Fully implementing the blueprint, on time, is the only way we can give it a fighting chance.

The single largest challenge is polluted runoff from agricultural land. The Bay's restoration cannot succeed without getting Pennsylvania back on track to meet its pollution-reduction targets, and the state is relying on farms to make more than 90% of those remaining reductions.

Despite incredible efforts by local conservation districts, farmers and many others to adopt conservation practices, their dedication cannot overcome the woefully inadequate state funding and assistance to date.

Unlike Maryland and Virginia, Pennsylvania does not have a dedicated cost-share program to provide technical and financial assistance to farmers wanting to implement conservation practices. Legislation introduced in the General Assembly, called the Pennsylvania Clean Streams Fund, would establish a cost-share program for the first time, and it should be expeditiously passed. Additionally, the federal government can and must amplify these efforts by directing much more funding to its agricultural conservation programs in the state, which historically has not received its fair share of federal dollars.

Maryland and Virginia aren't off the hook. Model projections indicate the states will be close to meeting their 2025 pollution-reduction targets overall, but their progress to date relies heavily on wastewater treatment upgrades. These upgrades are important, but they are not enough to finish the job.

Maryland and Virginia are not on track to reduce enough pollution from agriculture and urban/suburban runoff. In fact, pollution from developed areas is increasing as forests are lost and more hard surfaces are built, in some cases offsetting the progress made in other sectors to reduce pollution.

Finally, the U.S. Environmental Protection Agency must hold states accountable to their pollution-reduction commitments and enforce the blueprint's 2025 deadline.

Historically, Pennsylvania has lagged significantly behind in meeting its commitments, and it initially submitted a plan to the EPA that would meet just 75% of its nitrogen reduction goal and was underfunded by more than $300 million annually. It recently submitted a revised plan, but the fact remains that the state is far behind where it needs to be. Without the commitment of the governor and General Assembly to provide sufficient funding, there is no reasonable assurance that the needed practices will be put on the ground.

We have the science and the plans to save the Bay. We can achieve clean rivers and streams. We can make our farms and communities more resilient to climate change. But much work remains in a short amount of time. We must take action now.