It's Time to Finish Cleaning up Chesapeake Bay 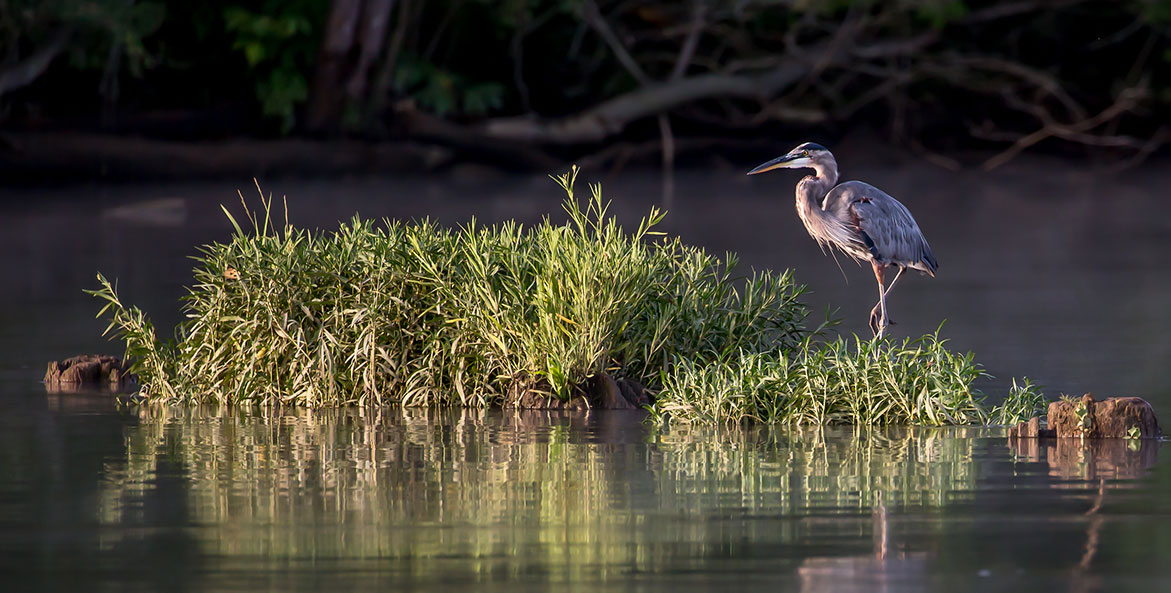 Last month marks 50 years since the Clean Water Act was enacted and at the Chesapeake Bay Foundation we're using the landmark law to urge leaders in the watershed to finish the Bay cleanup.

We've seen some of the recent hyperbole—that Bay restoration is at its lowest point, that leaders are congratulating themselves at the same time the cleanup seems to be imploding.

While the situation isn't that bad, we share the frustration with others who are affected by stagnating progress on the cleanup.

We're dismayed that each major state in the watershed has failed to address agricultural and stormwater pollution. We've urged the states to invest in natural solutions in cities and towns—street trees, rain gardens, green roofs, and landscaping—to slow stormwater runoff down and filter out pollutants. On farms, we're encouraging farmers to plant cover crops over the winter, use rotational grazing, and fence livestock out of fields. In some states, progress has been made on these fronts, but not fast enough.

With the 2025 cleanup deadline looming, watershed states still need to reduce nitrogen pollution by about 40 million pounds per year, after only achieving 30 million pounds of nitrogen reductions from 2009 to 2021.

In response to the lagging progress, the foundation took action. We sued the Environmental Protection Agency in September 2020 to require Pennsylvania to develop, fund, and implement a plan that will meet the state's pollution reduction obligations. Pennsylvania still needs to reduce nitrogen pollution by about 30 million pounds per year—by far the largest amount of any watershed jurisdiction.

After state governors gathered recently for the annual Chesapeake Executive Council meeting, where the partnership's cleanup failures were glossed over, we urged the leaders to recommit to meeting the restoration goals and re-evaluate their progress so far.

In Pennsylvania, we helped to put in place the state's first major agricultural assistance program this year that will direct $154 million for agricultural conservation improvements to reduce runoff and build healthy soils.

In Maryland, a new law we advocated for will strengthen Maryland Department of the Environment's enforcement program to ensure factories and other facilities that are permitted to pollute are complying with permit limits. Together, as a member of the Chesapeake Accountability Project, we've urged Maryland leaders to reverse the state's long-term decline in environmental enforcement activities to bolster cleanup efforts.

These types of long-term policy changes will have benefits down the road. But we've also been working locally on issues that have immediate impacts. In just the past three months, CBF secured a landmark court ruling that allows citizens and other organizations to more easily challenge construction projects that may violate Maryland's Forest Conservation Act. By partnering with community residents, we halted tree clearing at a construction site in Abingdon where a developer is trying to clear more than 300 acres of established forest—the largest proposed forest clearing happening in the state. And on the Eastern Shore, we worked closely with ShoreRivers and concerned scientists to successfully advocate against a Norwegian company's plan to dump 2.3 million gallons of wastewater per day into a bay tributary for a proposed salmon production factory.

While we have been frustrated by a lack of accountability at the overall watershed level, we've participated in successful partnerships with environmental organizations and community advocates to make progress toward a restored bay.

Before the Clean Water Act was in place in 1972, litter, chemical pollution, and sediment-choked streams rendered many of our local waterways dangerous. Today, the pollution isn't as visible and our waterways are healthier, but increasing development, rapid population growth, and climate change are adding new pollution sources to the bay. As we and others who fight for clean water rise to address these challenges, we urge federal and watershed jurisdiction leaders to honor their legal and moral obligations to reduce pollution to the bay.