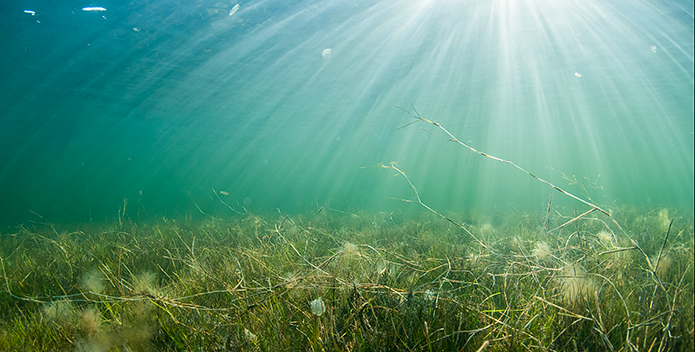 Making Progress. What Does That Really Mean?

Now that the Supreme Court has refused to hear the lawsuit about the Chesapeake Clean Water Blueprint brought by the American Farm Bureau Federation and its partners vs. the Environmental Protection Agency and its partners, what happens to the Bay cleanup? The high court's refusal means the rulings in two lower federal courts stand, making the Blueprint the law of the land. That's a great relief for everyone involved in putting that "pollution diet" to work.

So the work continues. The Blueprint has been in force since 2009, with federal, state, and local government agencies, nonprofits, farmers, suburban landowners, and business people working to meet its clean water milestones every two years in each of the six Bay states and the District of Columbia, with a mid-course evaluation coming up fast in 2017. (Wait a minute: that's next year!)

Is all that hard work getting us anywhere? Why aren't we seeing big changes? One reason is that big ecosystems like this one don't change quickly. Ever heard of "ecosystem lag times?" That's a big term for the way these systems respond to pollution reductions. Here's a quick primer from Dr. Beth McGee, CBF's Senior Water Quality Scientist: Lag Time: Why Is the Bay Cleanup So Slow?

What about actual measures of progress? CBF will issue its biennial State of the Bay Report for 2016 in December, but in the meantime, here are three recent reports and a blog post from the Shenandoah Valley:

So is the Bay system recovering as fast as we'd like? Of course not. And do we have more work to do? Yes indeed. But are we making measurable progress? Most certainly. Read these stories and reports, think about them, and then go out on the water to see for yourself. Tight lines!