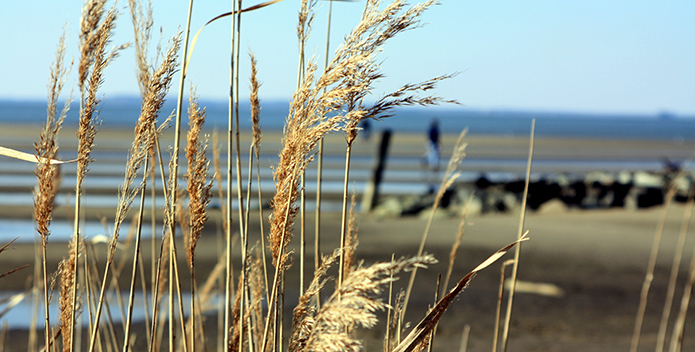 A Case Study in Where and How Not to Grow

Maryland has made progress managing development in the Chesapeake Bay watershed. Unfortunately, the proposed Four Seasons project in Queen Anne's County, which illustrates what we shouldn't be doing, is a striking reminder that we still have a way to go.

If constructed, Four Seasons at Kent Island would be one of the largest major subdivisions in Maryland's Critical Area history.

First proposed by a New Jersey developer in the 1990's and approved more than 10 years ago, this subdivision—on 425 acres of farmland between the banks of the Chester River and Cox Cree—is the wrong project in the wrong place. It was ill-conceived then and it remains ill-conceived.  More than 1,000 units of housing are proposed within Maryland's Critical Area, on mostly flat land that is significantly vulnerable to current flooding during heavy rains and the certainty of more and more storm surges as sea level rises.

The problems here are scale (way too big), design (1980's sprawl instead of clustered and compact, with small-scale, green runoff practices), and location (where flooding is commonplace and will become more so, on the banks of two bodies of water). The other problem—a big one—is that development would occur in the face of the Chesapeake Clean Water Blueprint, which requires a reduction in polluted runoff, but which wasn't in effect when the project was approved.

Developers and those in the county who support this project argue:

The developer has also agreed to "voluntarily" give up 131-acres across the creek, move polluted runoff outfalls out of tidal wetlands, and raise first floors a couple of feet.

But none of these statements means the project is a good one, nor in the right place.

A final consideration is the developer's environmental record. Not too long ago it paid huge fines to the federal government for failure to manage polluted runoff requirements from its construction operations.

The bottom line is, does putting a project of this magnitude make sense for Kent Island,

In other words, does this project make sense?

The straightforward answer is no.

What About the Next Development Proposal?

There are many steps citizens and state and local leaders can take to make situations like this less likely to occur.

March 2019: K. Hovnanian has requested that the Queen Anne’s County Board of County Commissioners extend its Developer’s Rights and Responsibilities Agreement for the Four Seasons development to the year 2030 from the current deadline of 2022. More to come.

For information on CBF's past efforts to put a stop to the project, see our Maryland Habitat and Natural Resources Cases.