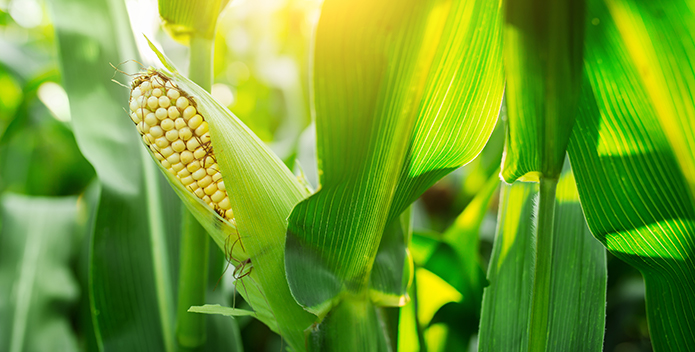 This extremely toxic pesticide is third on the list of toxic chemicals of concern in the Chesapeake.

How is it harmful to humans?

Chlorpyrifos is a neurotoxin. Even limited exposure during pregnancy could lead to neurobehavioral and functional issues in prenatally exposed children. Exposure to low levels of chlorpyrifos in early life can lead to increased risk of learning disabilities, including reductions in IQ, developmental delay, and behavioral problems, such as ADHD.

How are we exposed to it?

Chlorpyrifos can be found on our foods, in our drinking water, and in the air near treated fields. Agricultural workers are exposed to it when they prepare it and apply it to fields, local residents are exposed to it in toxic levels when it drifts in the air and enters their drinking water. When we eat treated foods, including fruit and nuts, vegetables, wheat, alfalfa and corn, we can ingest chlorpyrifos residue.

How does it affect the Chesapeake Bay?

Chlorpyrifos is widely used on row crops, particularly corn, and as a result has made its way into the Chesapeake Bay and its rivers and streams. It is extremely poisonous to birds and wildlife and described as "very highly toxic" to aquatic organisms like fish, crabs and oysters. Of the literally thousands of chemicals that are found in sediments, fish, and water in the Chesapeake Bay, chlorpyrifos was ranked third on the most recent (2006) "Toxics of Concern" list. The ranking reflects those chemicals of greatest concern based on estimates of loads, presence in the Bay, and toxicity to aquatic species. Chlorpyrifos was found in more than 90 percent of water samples that were analyzed for this chemical and 40 percent of those had concentrations that exceeded thresholds indicating possible ecological effects.

How is it regulated?

In 2000, EPA banned the residential use of chlorpyrifos, discontinued its use on tomatoes, limited its use on apples and grapes, and obtained no-spray buffers around schools, homes, playfields, day cares, hospitals, and other public places. In 2015, the U.S. Environmental Protection Agency proposed a complete ban on chlorpyrifos and in 2016, EPA reaffirmed that decision when they released an assessment that found the pesticide residue on food crops in amounts that exceeded the safety standard. Drinking water contamination was also a concern.

On March 29, 2017 then-EPA Administrator Scott Pruitt announced the EPA would reverse the proposed ban on this extremely harmful pesticide and allow it to remain on the market until 2022, pending further study. The issue has been back and forth before the courts. EPA said it plans to expedite a review of the pesticide to be completed before October 2022.

What is CBF's position on chlorpyrifos?

As a pesticide that poses significant harm to agricultural workers, rural families, fish and shellfish and other aquatic life in the Bay and those who eat treated crops, CBF supports additional regulations to inform and protect all who use or may ingest this pesticide. CBF opposes EPA's action to reverse the proposed ban. Read CBF President Will Baker's President's Message from the winter 2017 Save the Bay magazine for more on CBF's position on chlorpyrifos.