Top 5 Scariest Critters in the Bay 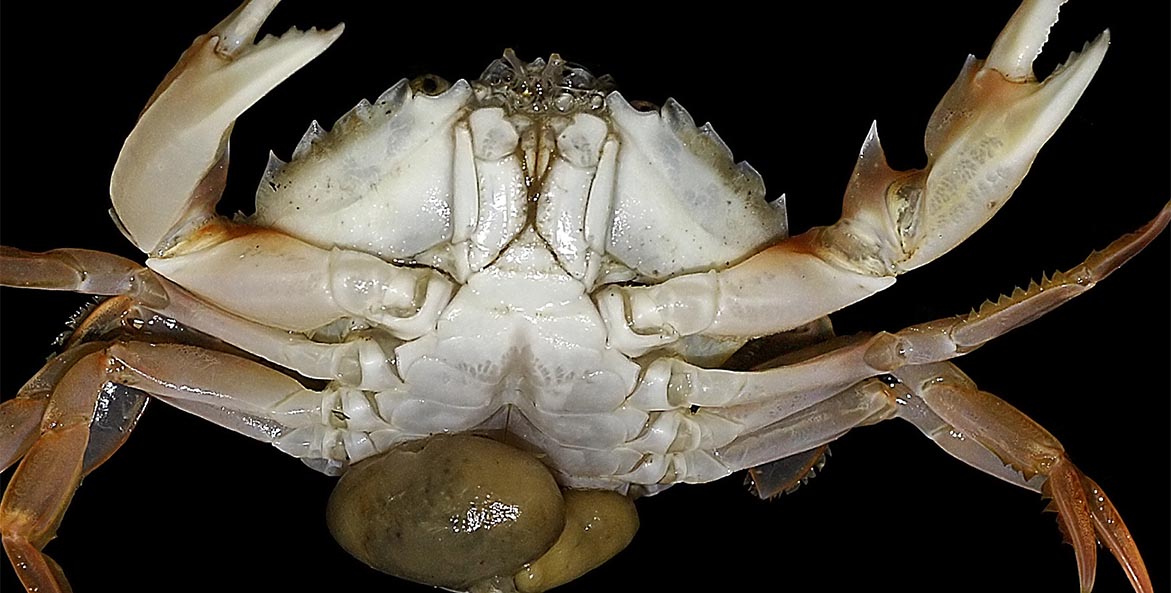 When the small Loxo parasite invades the body of a mud crab, it establishes roots along the crab's tissues. The parasite inhabits the mud crab so entirely that soon it grows into a zombie crab, even raising the larval parasites in sacs on the crab's abdomen for future mud crab take overs!

Get more of the story on these body snatchers from this Proptalk article. 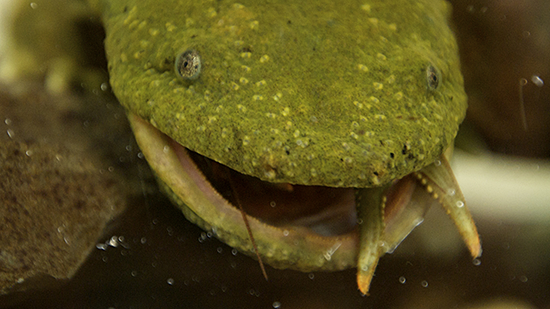 Learn more about the hellbender. 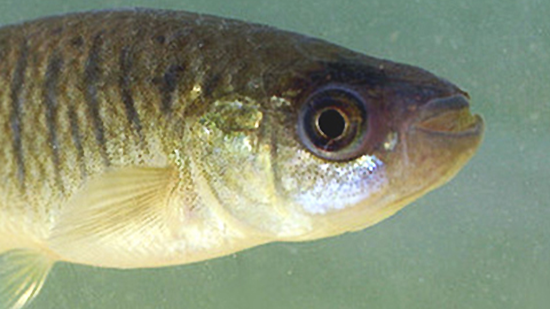 Learn more about the mummichog. 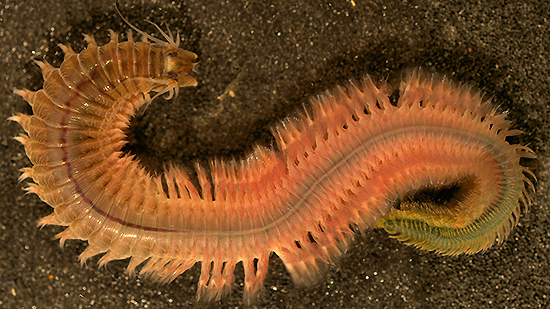 And here's a frightening fact: These bottom-dwellers are particularly vulnerable to dead zones caused by excessive nutrient pollution from humans. Research estimates that up to a third of benthic creatures are killed each summer due to the low oxygen conditions.

Learn more about the bristle worm. 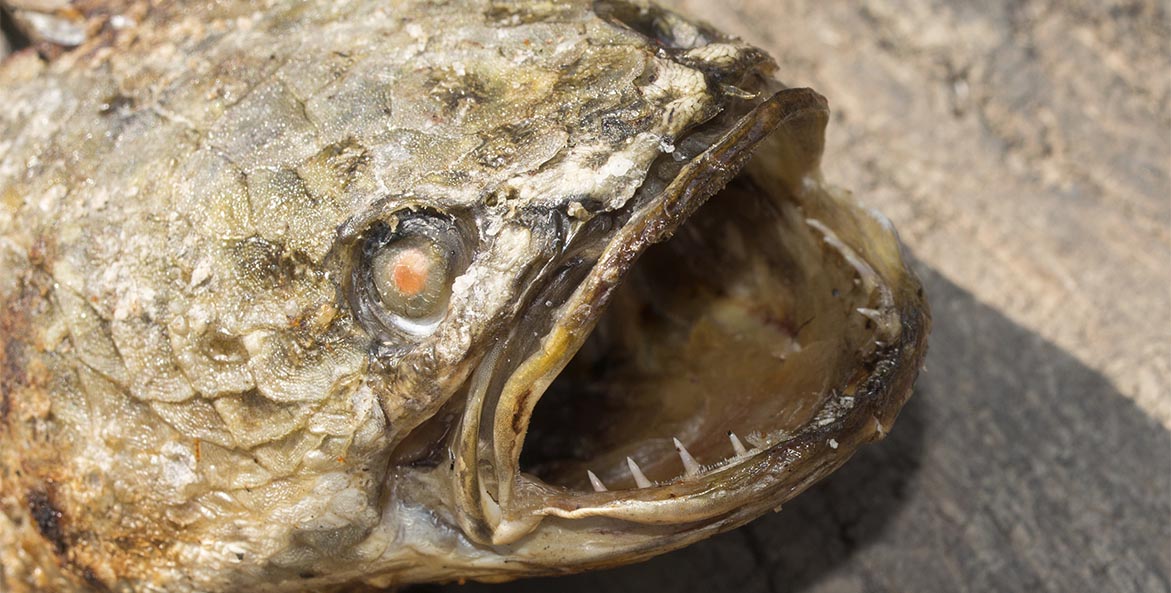 Learn more about the snakehead.