In our teens, we expanded our expertise, strengthened our voice, and broadened our geographic reach.

CBF solidified Bay advocacy in Virginia with the opening of CBF's first satellite office in Richmond. 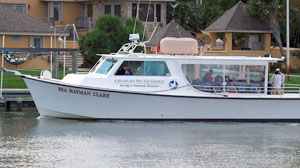 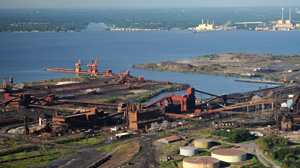 CBF participated in the establishment of the Chesapeake Bay Program, a regional partnership with a goal to clean up the Chesapeake, and successfully argued for strong financial support from Virginia, Maryland, Pennsylvania, and the federal government. 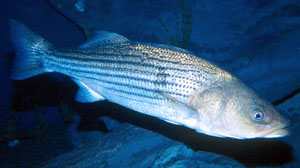 Striped Bass were protected with a moratorium and science-based, post-rebound management systems following CBF's advocacy in Maryland and Virginia.