About the State of the Bay Report 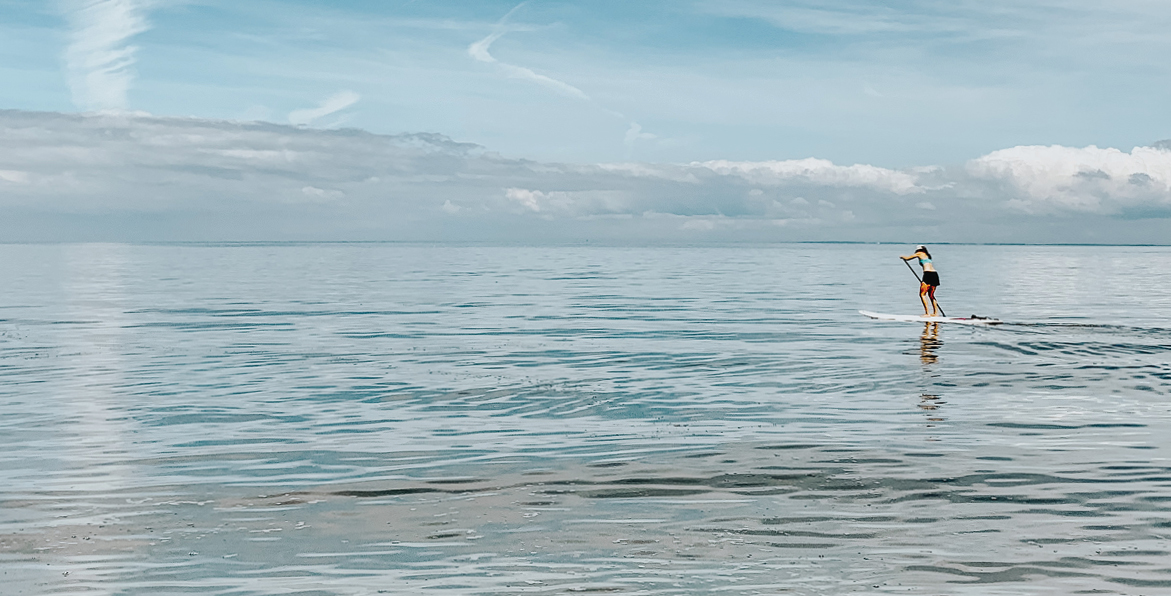 Since 1998, CBF's State of the Bay report has been tracking the health of the Chesapeake Bay and providing insight into the progress—or lack thereof—being made.

"How's the Chesapeake Bay doing?" It's a question we are frequently asked.

The health of the Chesapeake relies on intricate natural systems that filter water and provide habitat for diverse and abundant life. The State of the Bay report is a comprehensive measure of the Bay's health. CBF scientists measure its health by examining the best available historical and current information for 13 indicators in three categories: pollution, habitat, and fisheries. CBF scientists then assign each indicator an index score between 1 and 100. Taken together, these indicators offer an assessment of the Chesapeake's health. CBF issued its first State of the Bay report in 1998.

The Bay we know today is measured against the healthiest Chesapeake we can describe—the rich and balanced Bay that Captain John Smith recounted in his exploration narratives of the early 1600s. Smith explored the Chesapeake when clear water revealed meadows of underwater grasses, prodigious oyster reefs that posed a threat to navigation, and abundant fish. Modern science confirms many of Smith's observations. Smith's Bay rates 100 on our index and is our benchmark.

The State of the Bay report provides a reference for how far we have fallen from Smith's Bay and how far we must go to reach a "saved" Bay. A saved Bay is resilient enough to withstand the storms of nature and of humankind, and it is rich enough to nurture diverse cultures and contribute abundantly to our economy. We rate that as a 70 on the State of the Bay index.

For decades, the Chesapeake Bay has been listed among the nation's "impaired waters" because of nutrient pollution problems that compromise the entire Bay ecosystem. If fully implemented, the Chesapeake Clean Water Blueprint—the federal/state partnership enacted in late 2010—will ensure programs to reduce nitrogen, phosphorus, and sediment pollution sufficiently to get the Bay and its tributaries off the Clean Water Act "Impaired Waters" list are in place by 2025.

We will never again see the Chesapeake restored to its pristine state of four centuries ago, but we believe a Bay with an index of 70 is achievable by 2050. We must remember how rich our Chesapeake Bay was and not settle for a small fraction of what we know it can be.

State of the Bay Report