The Bay in a Changing World

The Chesapeake Bay watershed weaves together rivers, streams, and communities across 64,000 square miles. More than 18 million of us, along with 3,600 species of plants and animals, call it home. Our biennial State of the Bay report shows there is still a long way to go to create a watershed that works for all of us.

In 2022, the State of the Bay score remained unchanged at 32, a D+. Of the 13 indicators assessed, three improved and three declined. A big gain for oysters was tempered by a worrying drop for blue crabs, while pollution and habitat indicators showed only modest change.

These mixed results reflect the struggle between restoration efforts and powerful forces that are reshaping the watershed.

Far too much pollution still reaches our waterways. As our State of the Blueprint report outlined in October of 2022, states are not on track to reduce pollution fast enough to improve and sustain water quality over the long term. Further progress requires meaningfully addressing agricultural pollution, especially in Pennsylvania, and growing pollution from urban and suburban development.

At the same time, the job is getting harder the longer we wait. The fingerprints of climate change are undeniable in this year's report. In just one example, sea level rise threatens almost 250,000 acres of tidal wetlands and coastal lands across the region.

The Bay's remarkable resilience is a sign that restoration efforts, for now, are holding the line. If we follow the science, commit to work together, and keep every partner in Bay restoration accountable, we can still leave a healthy watershed for the next generation. 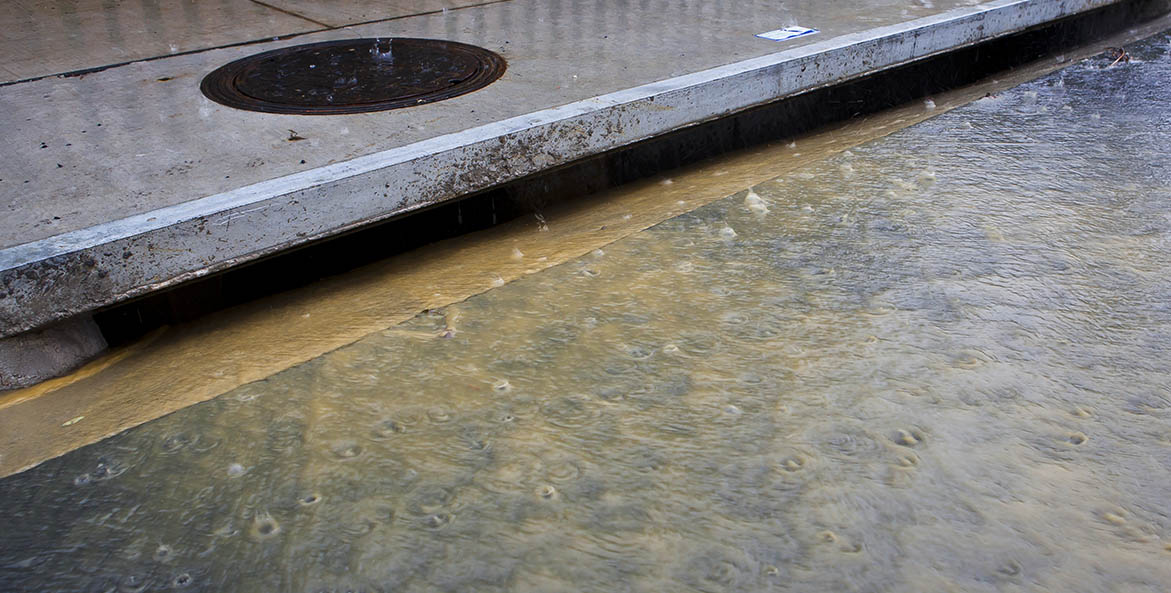 In 2022, the amount of nitrogen and phosphorus pollution and the size of the Bay's low-oxygen dead zone were both below average, in part due to state and federal efforts to reduce pollution under the Chesapeake Clean Water Blueprint. Overall, though, far too much pollution still reaches waterways, and states are behind in their commitments to reduce it. Climate change also continues to threaten progress. 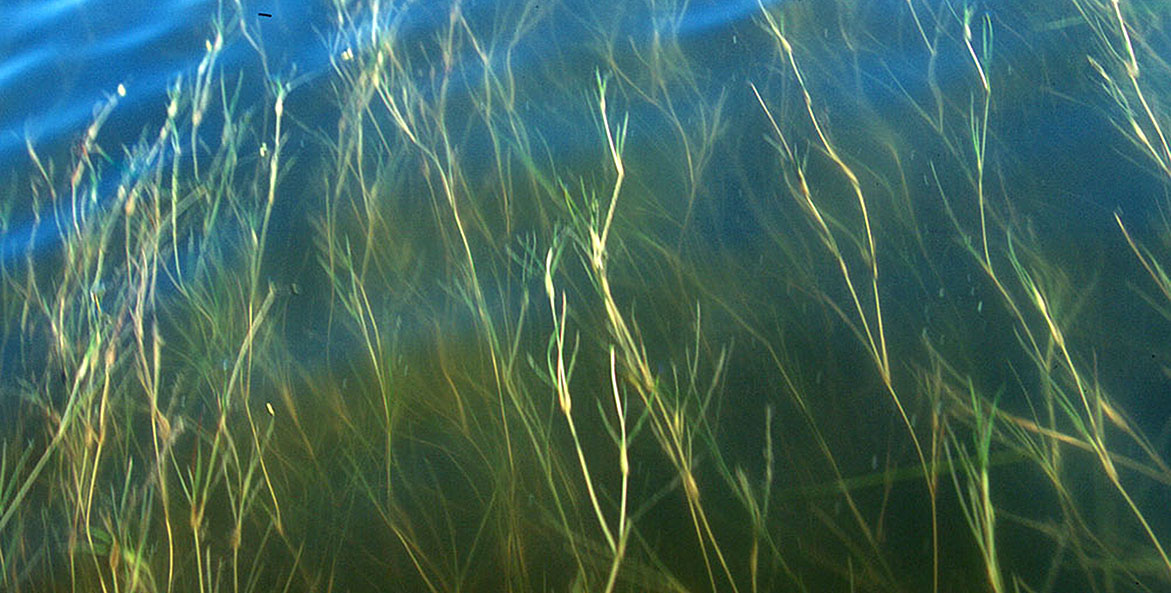 Forests, wetlands, and underwater grasses provide food and shelter to wildlife and serve as natural filters that reduce pollution. In communities, they slow flood waters, produce oxygen, and provide green spaces. But efforts to restore wetlands and plant forest buffers along waterways are languishing while climate change continues to threaten the watershed's critical habitats. 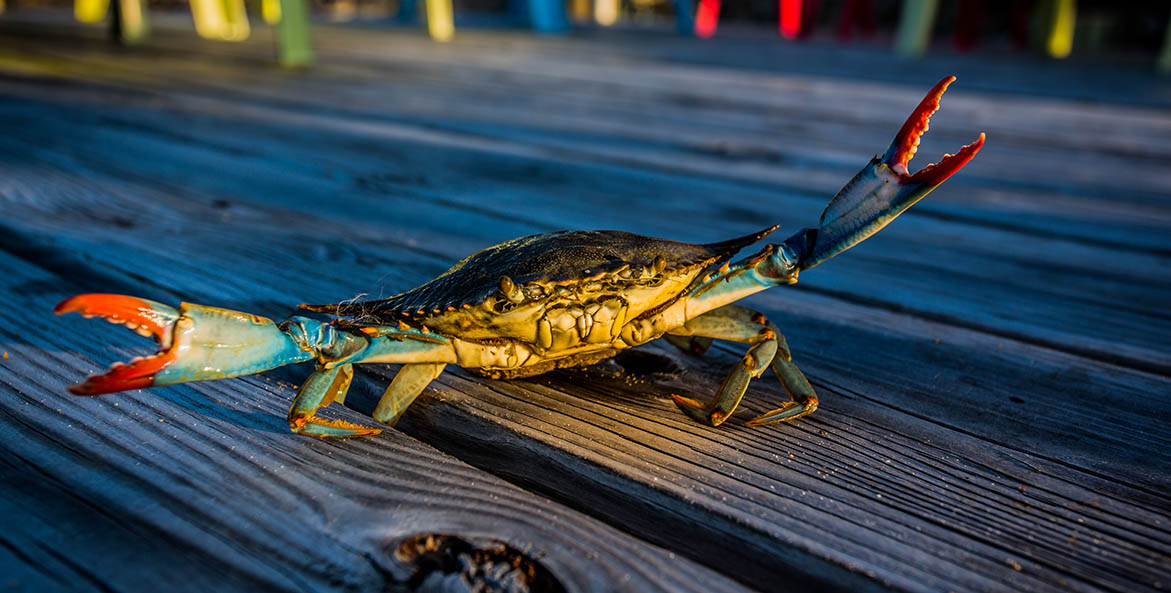 Overfishing, pollution, and habitat loss have reduced many of the Bay region's fish and shellfish populations from their historic levels, but fisheries continue to support thousands of jobs and generate billions of dollars each year. The past few years have been a tumultuous time for key species.

The Chesapeake Bay, and the thousands of rivers and streams that feed it, are not as healthy as they can—and should—be. We feel the effects every day. Too many waterways are unsafe to swim and fish in; too many communities face hazards to their health; and too many fish and wildlife struggle to survive.

The science on the Bay, among the best in the world, has been very clear for nearly 40 years. To achieve a healthy watershed, we have to reduce nitrogen, phosphorus, and sediment pollution. Changing the status quo requires all of the Bay states and partners working for restoration to reduce these pollutants faster, in a way that will sustain water quality over the long term. That means massively accelerating pollution reductions from agriculture, the largest remaining source of pollution. What's more, investing in farm conservation practices will not only improve water quality, but it would also inject an estimated $655 million annually into the region's economy. Addressing growing pollution from urban and suburban development is also critical in accordance with the Chesapeake Clean Water Blueprint, the Bay's science-based federal/state cleanup plan.

Restoration work is all the more urgent due to the increasing pressures of climate change. Robust scientific monitoring and research are critical to guide restoration in a dramatically changing world and create the watershed we want to see: a resilient ecosystem that nurtures wellbeing and dignity for all its residents and allows nature to flourish.