Experts agree the science-based Chesapeake Clean Water Blueprint may be our last chance to save the Bay. It's working. But as this year's State of the Bay shows us, the Bay that 18 million of us call home is still a system dangerously out of balance. The road to restoration is steep, and the clock is ticking.

In 2020, the score declined one point to a 32, largely due to ineffective management of the Bay's striped bass. Of the 13 indicators CBF assesses, four showed declines. Nitrogen and phosphorus scores improved. Long-term data trends show a shrinking dead zone, and large-scale oyster restoration is working.

Still, efforts must drastically accelerate to implement the Blueprint by the 2025 deadline and reach a target score of 40. The Trump administration reversed dozens of clean air and water regulations, and it failed to enforce the Blueprint's terms. Already facing a challenging road to the finish line, these actions put the entire Bay restoration effort further at risk. In September, CBF, our partners, three watershed states, and the District of Columbia sued the U.S. Environmental Protection Agency to do its job. We won’t back down until EPA holds all Bay states accountable for their pollution-reduction commitments.

Saving the Bay can be the world's greatest environmental success story and a model for tackling the existential threat of global climate change. We must demand our elected and appointed leaders follow science, enforce the Blueprint, and invest in finishing the job. 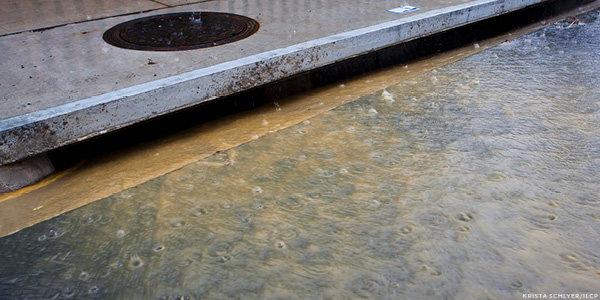 In 2020, we saw clear signs that the Chesapeake Clean Water Blueprint is working: less nitrogen and phosphorus, a smaller dead zone, and improving water clarity. But favorable weather conditions also played a role, and the Bay's recovery remains fragile. 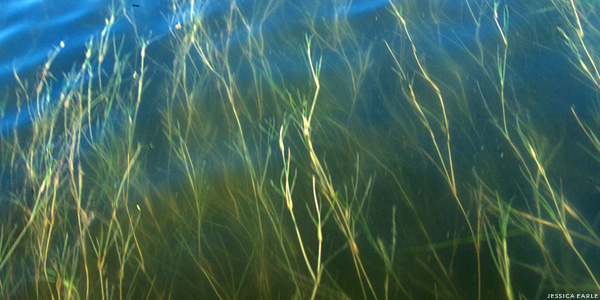 Forests, wetlands, and underwater grasses are critical to the health of the Chesapeake Bay. They provide food and shelter to wildlife, serve as natural filters that reduce pollution flowing into Bay waters, and they help improve the wellbeing of communities by slowing flood waters, producing oxygen, and providing green spaces. While we are seeing small gains, there are troubling setbacks in this important area. 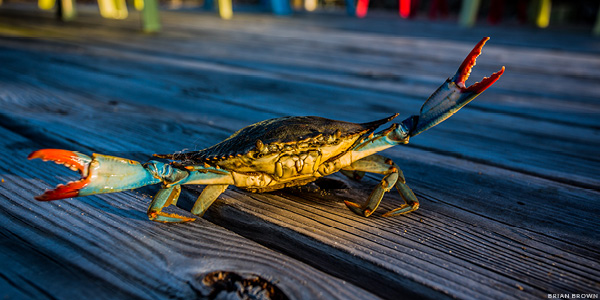 Fish and shellfish support thousands of jobs and generate billions of dollars each year in the Bay watershed. But overfishing, pollution, and habitat loss have reduced the productivity of many of the region's fish and shellfish populations.

The Chesapeake Bay restoration effort is unprecedented in scale and scope. A saved Bay will provide an estimated $130 billion annually in natural resource benefits to the region and model a path for national and global environmental restoration. Indicators of the Bay's health show that substantial challenges remain. Climate change. Regulatory rollbacks. Legacy pollution. Population growth. There is no panacea, but the science remains clear: Collective action is essential.

We launched the Making History Campaign to build partnerships and accelerate efforts to restore two of the Bay's most effective natural filters—trees and oysters—to improve water quality, engage new advocates, and drive economic benefits across the region. The Chesapeake Clean Water Blueprint calls for the six Bay states and the District of Columbia to have practices in place by 2025 to meet pollution-reduction targets.

The Bay's resiliency in the face of mounting pressures shows the Blueprint works. But the lack of improvement in the State of the Bay score reaffirms the need to reinvigorate public and political will. We can deliver a clean, vibrant Bay to the next generation, but only if our elected officials follow the science, redouble their clean water commitments, and invest in finishing the job.