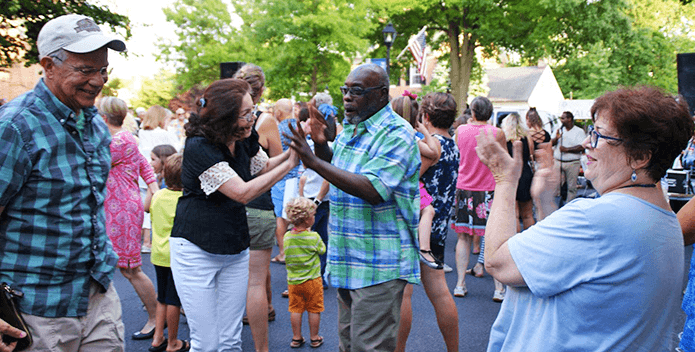 The waters of the Chesapeake Bay are the balm that soothes Dr. Lorelly Solano's hectic days.

"If you want to maximize my happiness, put me in a boat and give me a fishing pole and any difficulties will melt," she says.

In her native Costa Rica, Solano says environmental values are part of the country's DNA, and she decided early on to pursue a professional and personal life that keep her close to nature. 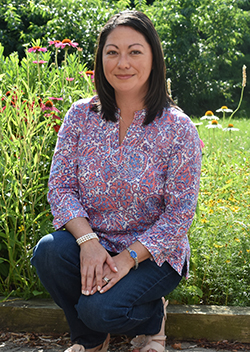 She moved to Maryland in 2008 to study green infrastructure in graduate school. Now, as the Advancement Manager at the Chesapeake Multicultural Resource Center (ChesMRC) in Easton, she's sharing her passion for the Bay and the environment with a new generation of immigrants and Spanish-speaking citizens on the Eastern Shore.

Water is a great connecter of people and places, Solano says. But sometimes language gets in the way.

"We go fishing, we go kayaking—you name it, we are all out there. We just may not be speaking to each other directly."

Those are the barriers she hopes to break down. Partnering with CBF's Eastern Shore office, Solano is working to provide opportunities for Easton's Hispanic community to learn about and experience the Bay and connect with the area's environmental community. She says the collaboration is founded in the genuine friendship and bond between CBF and ChesMRC staff members.

This year, students from ChesMRC's after-school program worked with a local artist to create a mosaic depicting the Bay, which was unveiled and placed at CBF's office in Easton. And for the past three years, ChesMRC has partnered with CBF to support Spanish-language outreach and provide a Spanish introduction at Easton's Clean Water Concert Series.

Connecting to the Hispanic community in their native language is crucial, Solano says, especially for adults who immigrated later in life. And providing access to the Bay in real life—not just as a concept—can bring home the magic and beauty that inspire environmental stewardship.

"I feel in my heart and I see with my eyes at these engagements, a sense of environmental citizenship and ownership is starting to really take place," she says. "It's beautiful to see this integration."