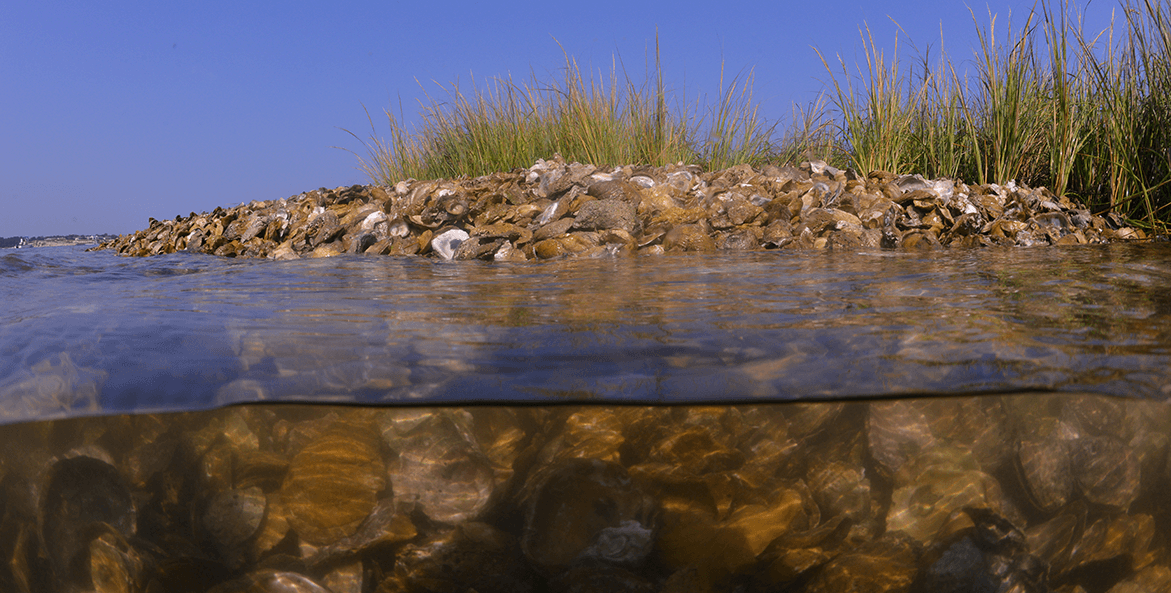 The Clearwater Box captures crystal clear underwater photos even in murky waters with zero visibility. This is extremely valuable for monitoring underwater oyster reefs that would otherwise be inaccessible.

Measures introduced last week at the state and federal level would send more money flowing to restore the Bay’s most important natural filter.

When your mission is to Save the Bay, few things make you happier than hearing good news about oysters. The iconic bivalve, with its tremendous natural filtering power, is key to the Bay's health.

The Bay's oyster population is just a fraction of its historic levels. But CBF, along with our coalition of partners in the Chesapeake Oyster Alliance, is working hard to stem their loss and rebuild the extensive reef systems that once stretched throughout the estuary's tidal waters. We've set an ambitious goal to add 10 billion oysters to the Bay by the end of 2025. And the only way that we'll get to 10 billion is if our federal, state, and local partners have the resources they need to build reefs and plant oysters.

Several announcements last week made us even more optimistic that we can reach our goal. 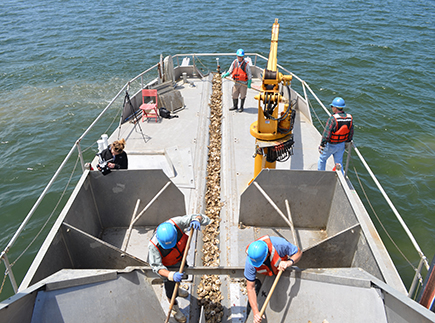 First, Virginia Gov. Ralph Northam announced his intention to seek $400 million for programs that clean up the Bay in his upcoming two-year budget proposal. The spending includes $10 million earmarked for oyster reef restoration, on top of the $4 million the General Assembly approved for oyster restoration and replenishment earlier this year.

Then, Rep. Anthony Brown (D-Md.) introduced a bill in the U.S. House of Representatives that would provide $10 million over the next five years to establish a grant program for oyster research and conservation. Administered by the National Oceanic and Atmospheric Administration (NOAA), the grants would fund work on the conservation, restoration, and management of oysters in the Chesapeake Bay. Congressman Brown successfully included this legislation in a larger package that passed the House last week.

In addition, soon, Rep. John Sarbanes (D-Md.) will be re-introducing the Chesapeake Bay Science, Education, and Ecosystem Enhancement (SEEE) Act, which reauthorizes NOAA's Chesapeake Bay Office. From oyster restoration and research to environmental education grants, the office has been a committed partner in the Bay restoration effort. The Chesapeake Bay SEEE Act strengthens NOAA's ability to help restore the Bay and support the watershed's fisheries. 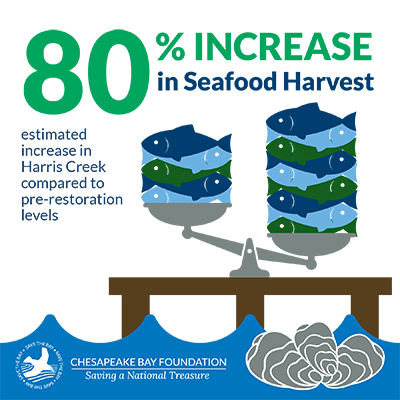 These measures, if passed, will provide vital support to advance restoration efforts underway across the watershed, which already have seen great success. The large-scale reconstruction of reefs is complete in two rivers targeted for restoration—Harris Creek in Maryland and the Lafayette River in Virginia—and monitoring shows that oysters are flourishing. In Harris Creek alone, we saw an 80 percent increase in seafood harvest, and nitrogen equal to 20,000 bags of fertilizer is removed annually.

Still, significant threats to the Bay's oysters remain. The first comprehensive assessment of oyster stocks in Maryland waters showed the adult oyster population dropped by half between 1999 and 2018, from 600 million to 300 million. 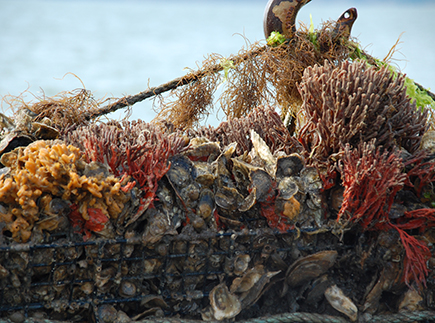 Despite the gravity of those numbers, Maryland Gov. Larry Hogan earlier this year vetoed a bill that would be a major step forward in restoring the state's oysters by creating an oyster fishery management plan. There is one last chance to save this bill through an override of the Governor's veto by a three-fifths majority vote of the Maryland General Assembly.

It will also be important to encourage Virginia's General Assembly to enact legislation that builds on the strong foundation provided in Gov. Northam's budget proposal.

CBF is fighting to increase public and private investment in oysters and ensure policymakers manage the resource properly. By working together at the local, state, and federal level, we can overcome these challenges and ensure that oysters can perform their vital role in the Bay, helping to achieve clean water for the 18 million people who share its watershed.