Pride for the Bay 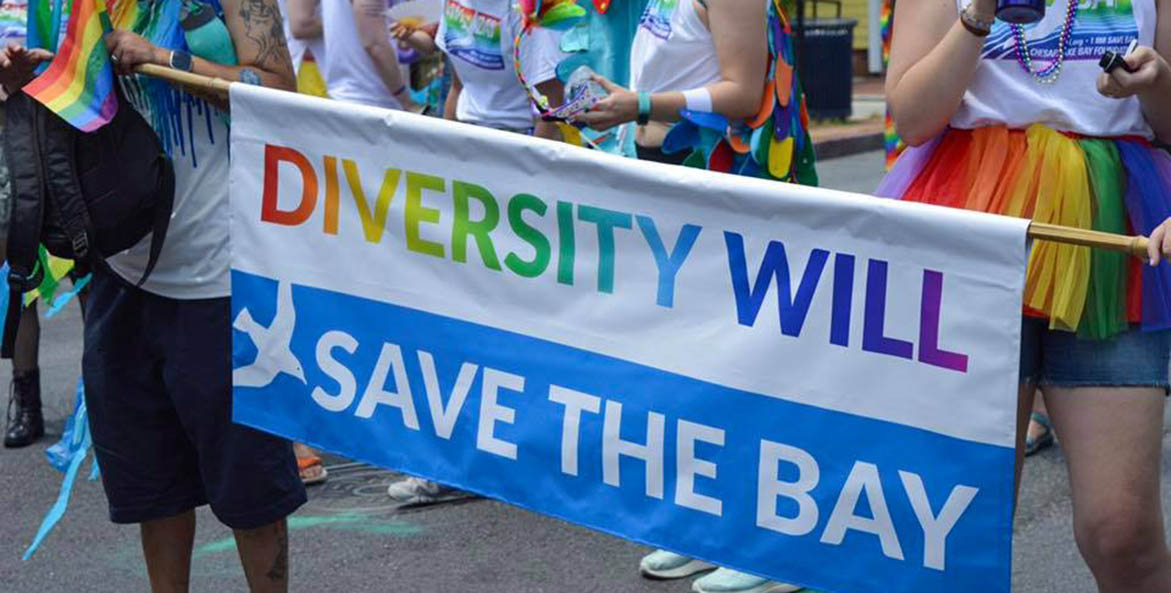 Today is the last day of Pride Month, and with it I find myself reflecting. Pride Month commemorates the Stonewall riots, which occurred at the end of June 1969, where the lesbian, gay, bisexual, transgender, and queer (LGBTQ) community finally stood up to the ongoing discrimination and hatred it had faced throughout the years and the centuries. Following a police invasion of a gay club, the Stonewall Inn, located in Greenwich Village, New York, riots and protests ensued throughout the city. At the time, dressing in the opposite sex's clothing was a crime in New York City, and many LGBTQ members were living in the proverbial closet where asking if you were "a friend of Dorothy's" was a secret code to connect with other LGBTQ members.

Discrimination and physical abuse of the LGBTQ community has persisted over the years in many forms. From the brutal beating and torturing of Matthew Shepard in 1998 to today, where already in 2021, 39 transgendered or non-conforming people have been fatally shot or killed by violent means. We must recognize we are all just human beings and not let our differences further divide us but embrace the differences and learn from what others have to offer.

So how does this tie into our work here at CBF to save the Bay? With millions of people living across the watershed, there are undoubtedly a wide range of backgrounds, cultures, and perspectives. By listening to all of these voices, we gain a better understanding of how Bay health affects others. Just as biodiversity is the key to a thriving ecosystem, human diversity is the key to saving the Bay. Success depends on people from widely diverse backgrounds, cultures, ethnicities, identities, and races taking collective action.

This is also why creating a safe, inclusive workplace is so important. When we bring our best selves to the office, we can focus on our shared goal of saving the Bay, a national treasure on which the health and wellbeing of more than 18 million people and 3,600 species of plants and animals depend. In addition to the creation of a new LGBTQ employee resource group, CBF plans to once again participate in the Annapolis Pride Parade & Festival taking place this year in October. And while it is a fun day for all, what's most important about walking in parades like these and celebrating Pride Month is that CBF is showing partners, supporters, and employees that this is a safe place where LGBTQ community members can feel seen and heard.

Speaking of parades, have you ever attended a Pride parade? The LGBTQ community tries to focus on the positive, the inclusive, the happy and fun. The original rainbow flag was created by artist Gilbert Baker in 1978 and is probably the most recognizable symbol of Pride. However, many of our community symbols that you'll see in a Pride parade go back in time. Did you know 10,000-15,000 LGBTQ people, mostly gay men, were put in concentration camps and murdered during the Holocaust all while being branded with the "Pink Triangle?" And the red ribbon was created to bring meaning to the AIDS epidemic back in 1991, spurring the creation of many other colored ribbons to call attention to various causes and issues we face as a human race.

We have come a long way since the 1960s, but there is still a long way to go. Today's Pride is more about living your "authentic self" and being able to do that in a nation without fear of discrimination, retribution, or harm. Encompassing all individuals within the watershed is paramount to saving the Bay. I'm an accountant, a step-dad, a CHC Cardinal, a recycler, a marathoner, a gardener, a DIY-er, and I am gay. It is just one part of me, but it does not define all that I am. Brown, Black, white, Latino, straight, transgendered, wealthy, socio-economic disadvantaged, disabled or a veteran...we are all just people with a focus on the environment and a mission to save the Bay for the next generation.

Pride Month may be coming to an end, but there are plenty of celebrations and resources available year-round. Take a look at opportunities in Maryland, Virginia, Pennsylvania, and D.C.