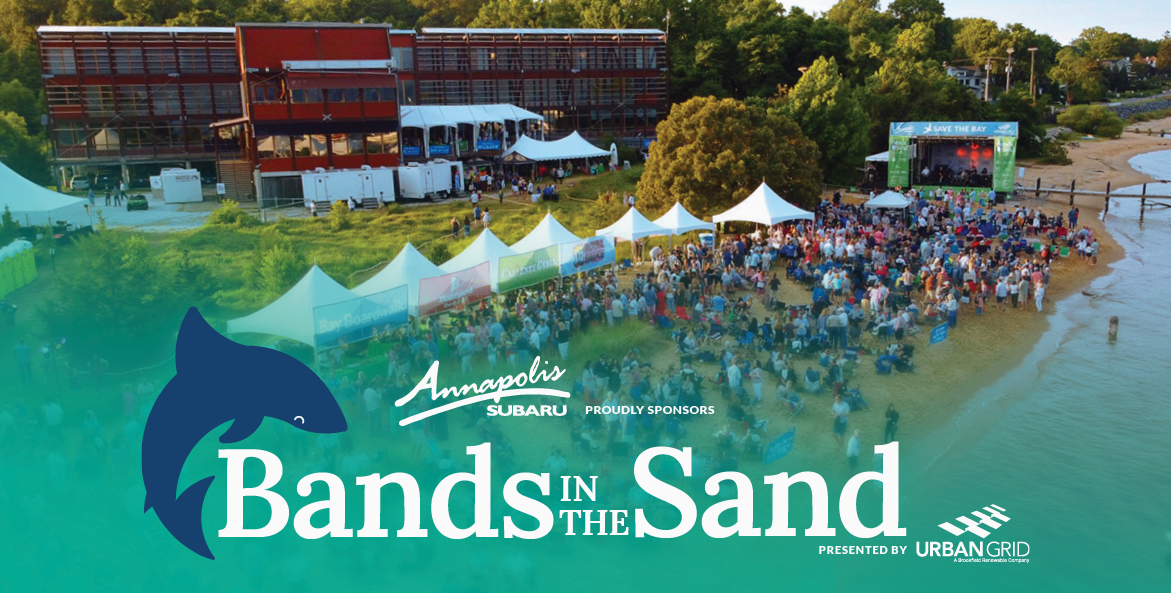 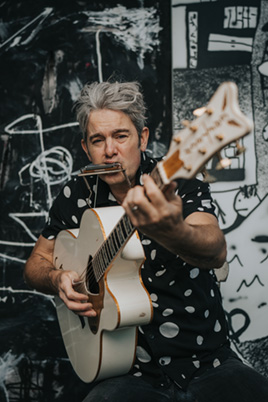 G. Love grew up equally enthralled with folk, blues, and rap, devouring everything from Lead Belly and Run D.M.C. to John Hammond and the Beastie Boys. After migrating to Boston, he and his band, Special Sauce, broke out in 1994 with their Gold-selling self-titled debut, which earned widespread critical acclaim for its bold vision and adventurous production.While G. Love has covered considerable sonic ground during his prolific career, he's always found himself drawn back to the blues, and to one bluesman in particular. philadelphonic.com/ 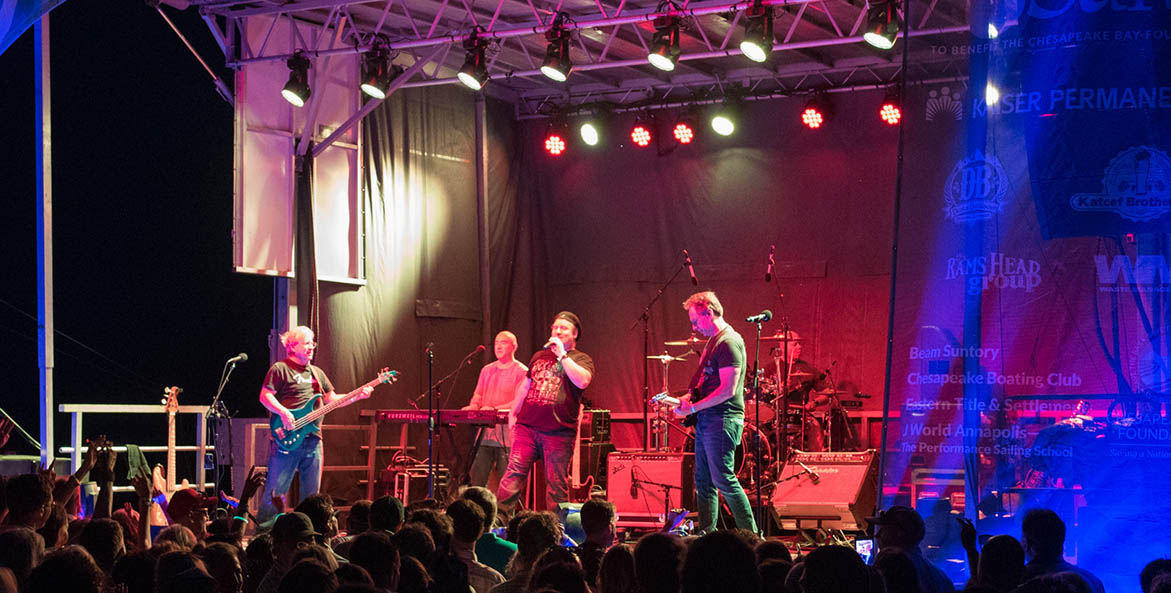 An energizing party rock band, 'misspent youth' plays for thousands of fans from New Jersey to South Carolina, and headlines at festivals, clubs, charity concerts, and corporate events. Their approach to music is characterized by pure harmonies and tight rhythms. They play crowd pleasing songs covering the biggest hits from bands like Aerosmith and Journey to Bruno Mars and Maroon 5. Nominated by the Maryland Music Awards for Top Cover Band in 2014 and 2015, the band has performed with many amazing artists over the past ten years. www.misspentyouth.com 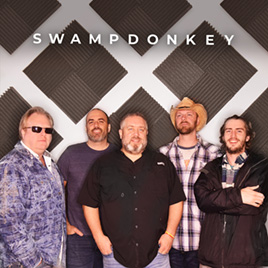 Stretching the "grass" concept to the limit and offering a unique sound in the process, the Annapolis/Baltimore based Electric Newgrass band, Swamp Donkey delivers an exciting combination of original songs and unique covers that span many genres in a style they have made all their own. Swamp Donkey prides themselves on a big sound that you will likely not hear anywhere else! The band takes an intense and creative approach to their live performance that is riddled with surprises, mesh-ups, and lots of energy! Fans are sure to experience a “swamped-up” version of something that will keep them stomping their feet. www.swampdonkeymusic.com

Bands in the Sand