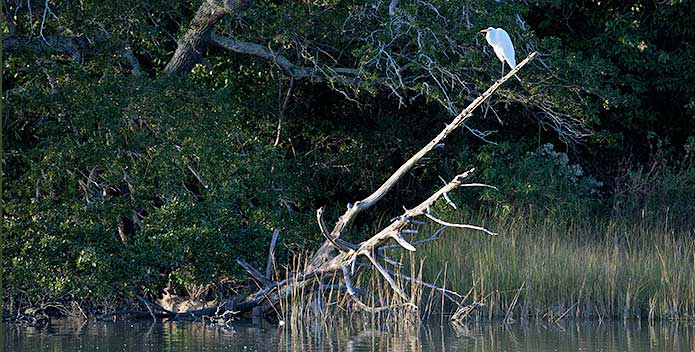 A blue heron scouts for dinner.

What have you seen lately? If you identify a bird at Pleasure House Point that's not on our list (below) send an e-mail (with a picture if you have one) to HamptonRoads@cbf.org.

Given its location near the mouth of the Lynnhaven River and Chesapeake Bay, Pleasure House Point is alive with bird life. This 122 acre mix of beach, wetlands, marsh, old-growth maritime forest, and shallow-water habitat provides breeding, migrating, and wintering habitat important to the future of several species. This is one of the reasons CBF and its conservation partners are seeking to preserve this important natural area.

A mid-winter birding expedition led by Bill Portlock, CBF Senior Educator for the Bay, in January 2011 identified 28 species of birds. The complete list is provided below.

Other species that typically may be observed in this area or at other times of the year would include: 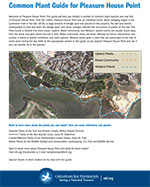 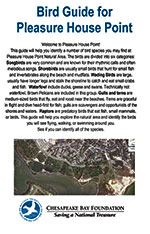