This Week in the Watershed: A Bay-Saving Momentum 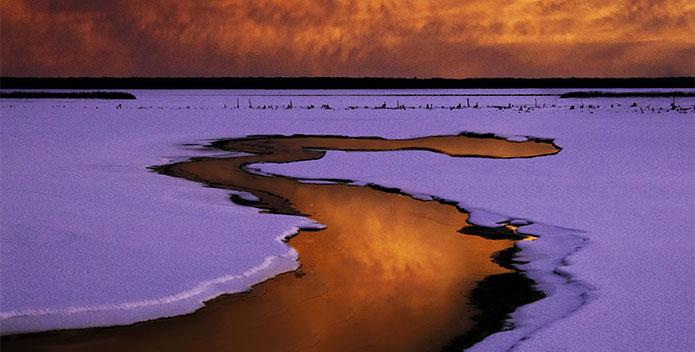 Watch any sporting event long enough and eventually you'll see an invisible but palpable force seize control of the game. One team will take control and appear invincible, but in just a moment, this force can switch to the opponent. The word most often used to describe this phenomenon is momentum.

Right now, efforts to restore the Chesapeake Bay and its rivers and streams have momentum. We can see our waters healing—underwater grasses are booming, dead zones are shrinking, and oyster populations are rebounding. In fact, last week, the Chesapeake Bay Program found the highest water quality in the Bay since they started keeping records in 1985.

But just like in a game, this momentum can shift suddenly and without warning. We cannot rest on our laurels. Rather, we need to seize this momentum and push forward.

This week, General Assemblies began in Maryland and Virginia, and on January 22, Pennsylvania's legislature reconvenes. Critical to maintaining our current Bay-saving momentum is securing positive outcomes in our halls of government. Stay tuned over the next few months on how you can take action to sustain this momentum and help Save the Bay!