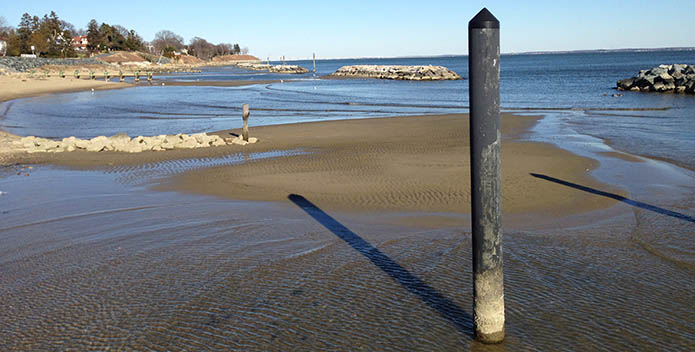 Extremely low tides are common throughout the Chesapeake during winter.

It's the heart of winter—an unusual time on the Chesapeake of darker, shorter days, low tides, and blistery cold weather. But just how exactly do things change on the Bay during the winter season, and more importantly, why? Here are answers to some of those burning questions you've always had but never asked about wintertime on the Chesapeake.