Congress, Please Save the Day by Saving the Chesapeake Bay 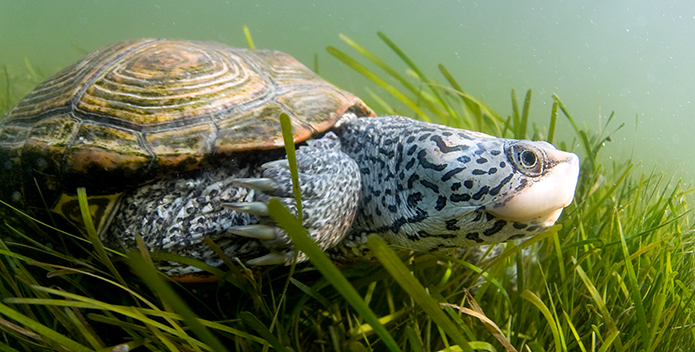 It is important to remember, however, that progress came after years of voluntary agreements were broken and milestones missed. What changed?

Ten years ago, the Chesapeake Bay Foundation and its partners issued notice of intent to sue the Environmental Protection Agency over its failure to enforce the Clean Water Act. The settlement to that suit included an agreement that the EPA would develop pollution limits by 2010 that, when achieved, would result in a restored Chesapeake Bay.

Those limits, coupled with state implementation plans, two-year milestones to track progress and consequences for failure, make up the Clean Water Blueprint. The Trump administration is proposing to defund the EPA's Chesapeake Bay Program. The program, begun during the Reagan administration and supported by every administration since, is the glue that holds the multistate restoration efforts together. And it's working.

Defunding the program would be shortsighted. We hope bipartisan support for clean water in Congress will save the day—and the Bay.

Harry Lester, CBF Chairman of the Board of Trustees