Why the Chesapeake Bay Program Is Critical to Saving the Bay 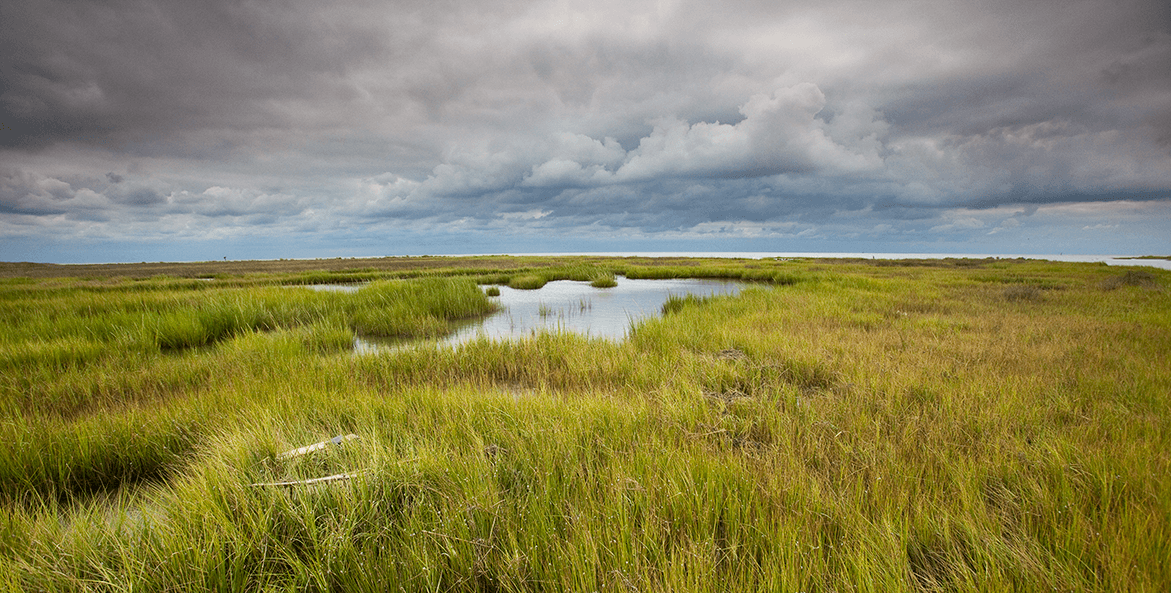 Stormy skies hang over the marshlands surrounding Smith Island in the Chesapeake Bay.

The CBP is an unusual entity. It's an arm of the U.S. Environmental Protection Agency (EPA), but also a partnership of federal, state, and local agencies involved in the work of restoring the Chesapeake Bay, as well as a host of academic and non-profit partners. You can think of it as a large and diverse group working together, organized and partially funded by EPA. And it is responsible for hundreds of actions in the field that help Save the Bay, from rebuilding wetlands, to restoring oyster beds, and so much more.

That leads me to the Five Reasons the Chesapeake Bay Program Is Critical to Saving the Bay:

The Chesapeake Bay Program has been called a model of cooperative federalism, the system of government established in the American Constitution. It is the federal and state governments working together to solve a regional problem. Rather than eliminate it, we should be supporting it.

To say that now is the Chesapeake Bay's moment in time has never been more true. Take action right now—sign our petition to save the Bay!