This Month on the Bay: The Dirt on Soil Health 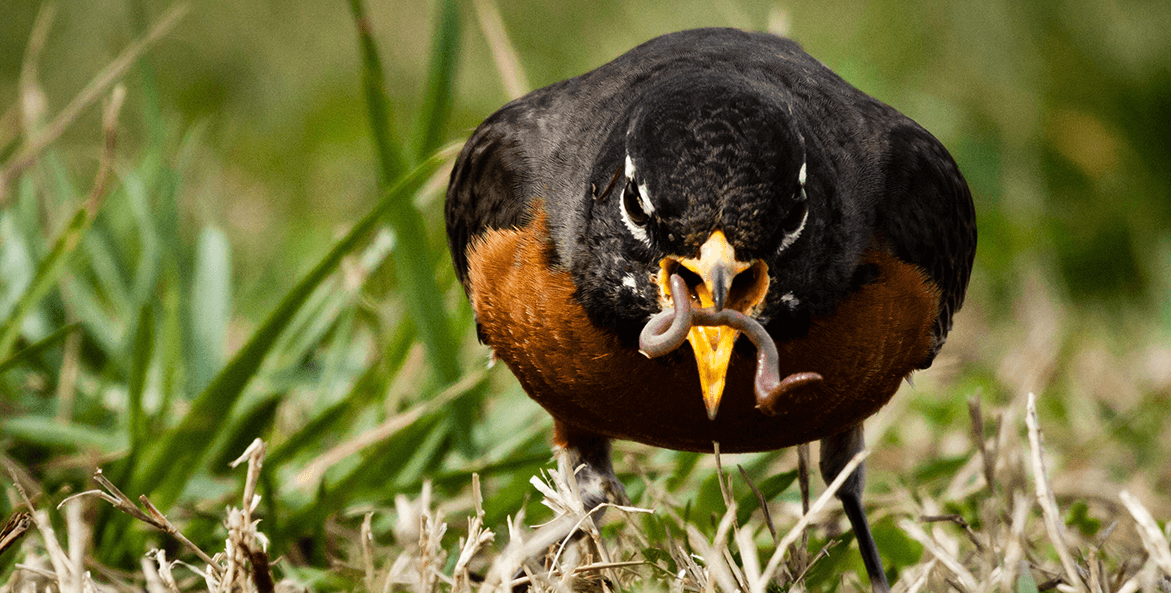 Earthworms provide a food source for birds and other wildlife and are an indicator of soil health.

What worms, a shovel, and some water can tell you about the miraculous world beneath your feet.

Earthworms are one of those simple elements of nature with the power to totally mesmerize. Like fires. Or waves. Anyone who's plucked a plump nightcrawler from a bed of dark soil (maybe en route to a favorite fishing hole) knows they're stronger and faster than they look—determined to bolt back into the dirt.

So, maybe it was their innate charisma, that when I uncovered half a dozen earthworms while attempting to plant a short row of peas along my back fence earlier this month, I wanted to know more. Why so many in such a small area? Was my yard, usually in some state of benign neglect, actually prime worm habitat? What did it all mean?

Turns out, my one question about worms opened up a whole can. On the surface, the answer was pretty simple: I was seeing more worms simply because May is a very active month for earthworms in the Bay watershed. The soil warms up, spring rains add moisture, and the worms are busy producing the cocoons that hold their eggs. 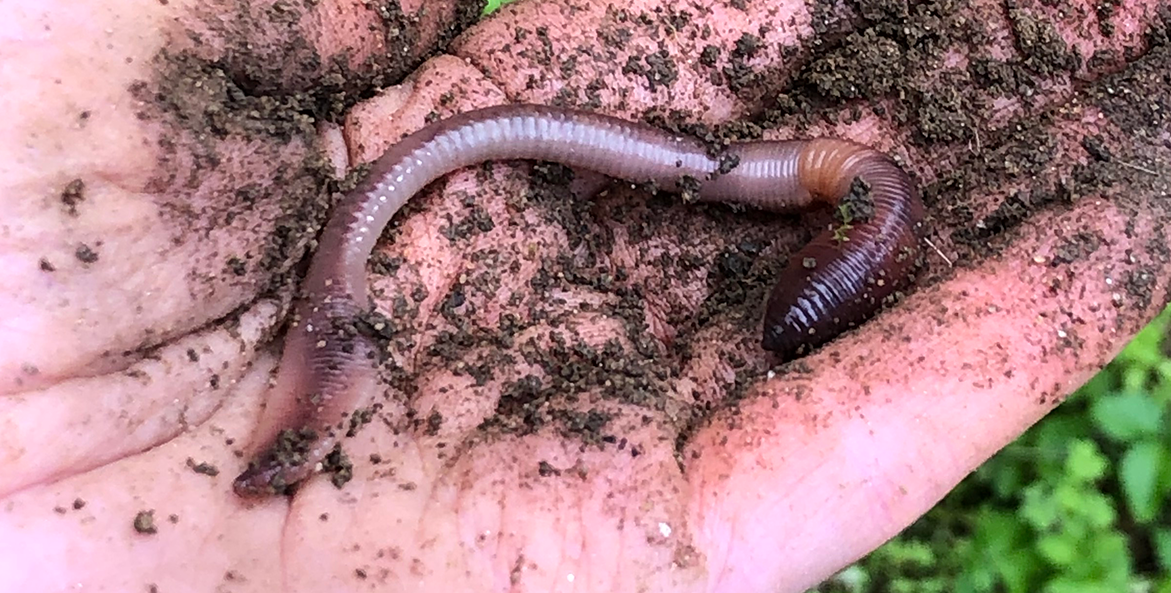 There are more than 1,000 species of earthworms, some that live in the top few inches of soil, and others that burrow as deep as five or six feet into the ground.

But the worms are also a window into something much bigger: the health of the soil.

We talk a lot about soil health at CBF because healthy soils lead to better water quality.

"Healthy soils will infiltrate more water than unhealthy soil," Beth McGee, CBF's Director of Science and Agricultural Policy, told me. "From a water quality perspective, that means if there's a big rainstorm, the water is soaking into the soil as opposed to running off."

Since runoff from storms carries sediment and nutrients, like nitrogen and phosphorus, the more runoff soils can soak in, the fewer pollutants reach nearby streams and the Bay. Farmers and gardeners with healthy soils benefit, too.

Not tilling the soil and planting cover crops are two strategies farmers use to improve filtration and keep soil on the land instead of the water.

"When the soil is soaking in and storing more water, it's more resilient to weather extremes—whether you get two inches of rain in 24 hours, or no rain in two months," McGee said. "Healthy soils also do a better job of cycling nutrients. You don't need to add as many nutrients because your soil is mobilizing the nutrients for you." 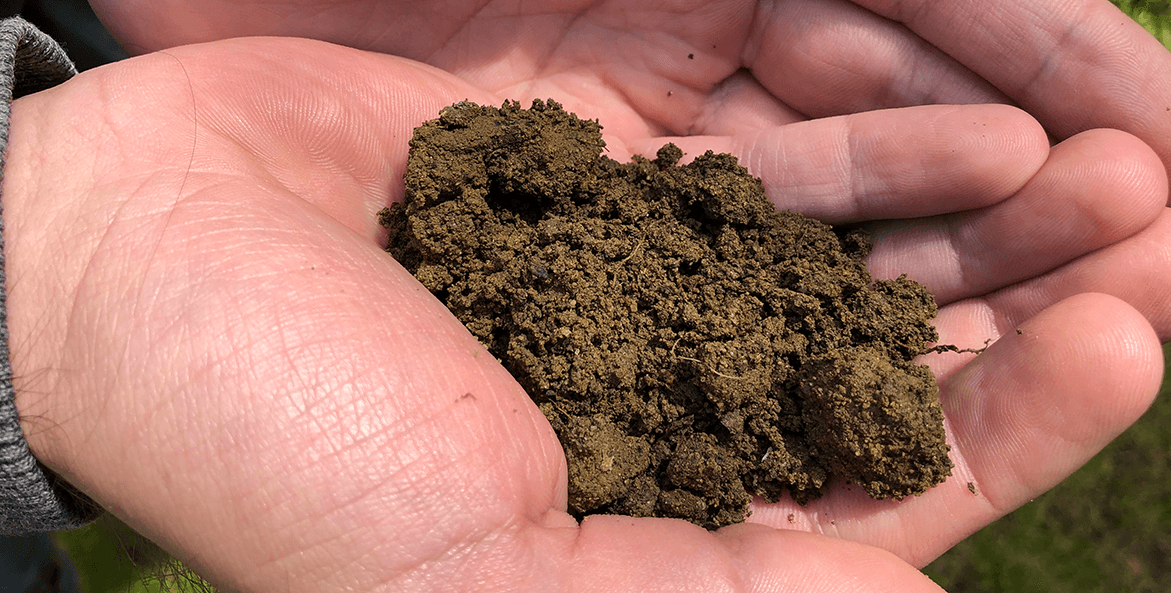 Less need for fertilizer, keeping soil on the land, and better ability to withstand droughts and heavy rains—sounds great! But how do you know if your soil is healthy? You can send soil samples to be analyzed in a lab, but there are also some basic tests you can do at home to get a rough idea of your soil's health, McGee said. For example:

And, if you really want to get hooked on soil health, you can watch our recent Ask an Expert video on regenerative agriculture and learn more about CBF's work to help farmers across the watershed implement farming practices that benefit water quality, improve soil health, and boost farm economies. For example, the Mountains-to-Bay Grazing Alliance aims to convert 1,700 acres of farmland to rotational grazing by 2021, and CBF and our partners are launching the "Million Acre Challenge" in Maryland to implement regenerative agriculture practices on one million acres of farmland by 2029. In addition, we continue to help farmers plant forested buffers that protect and shade streams.