In a Win for the Bay, Atlantic Coast Pipeline Cancelled 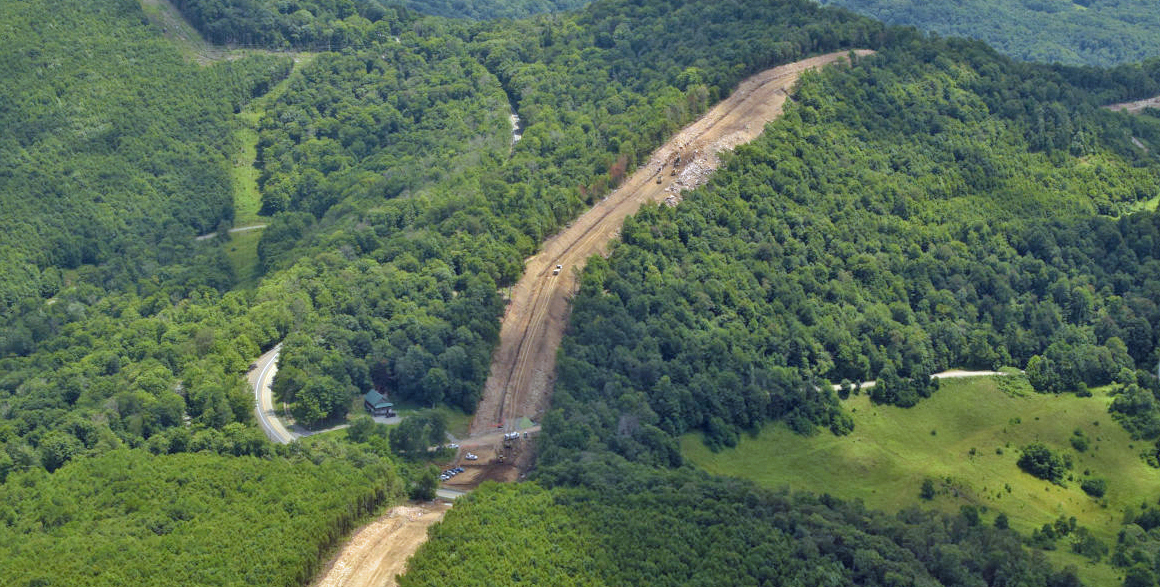 In a landmark victory for the environment and people across the watershed, earlier this month Dominion Energy and Duke Energy announced they are cancelling the Atlantic Coast Pipeline (ACP) project. This destructive pipeline would have crossed steep mountainous terrain, fragmented valuable forests, polluted streams and rivers, and threatened vulnerable communities along a 600-mile path from the Appalachians to Tidewater, Virginia.

Years of hard work by a broad and diverse coalition of advocates and organizations across the region made this possible. CBF’s opposition to the pipeline began in 2015 when we first submitted our concerns via comments to the Federal Energy Regulatory Commission (FERC). CBF’s concerns continued over the proposed project's threats to wetlands, water quality impacts from sedimentation, and anticipated NOx emissions from the pipeline compressor stations which will ultimately deposit nitrogen into waterways. Over five years, CBF’s litigation team continued the fight—they went before Virginia’s State Water Control Board, submitted comments, sent letters, filed petitions and appeals, joined and filed lawsuits, and much more. The work didn’t stop. We and partners had setbacks, but in the end came away victorious.

In September 2018, CBF submitted comments opposing the draft permit for the Atlantic Coast Pipeline's proposed natural gas compressor station in Union Hill, Virginia—a rural, historically Black community. A year later, the Virginia Air Pollution Control Board approved the permit for the Buckingham Compressor Station. That did not stop us and our partners, Southern Environmental Law Center and Friends of Buckingham, who joined us in a lawsuit to protect Union Hill from pollution.

Unfortunately, our excitement was short-lived. In a separate lawsuit, the Supreme Court, issued a decision in favor of the pipeline’s developers regarding the project's planned crossing beneath the Appalachian Trail. CBF was preparing to fight yet again, but less than a month later, we received this week’s welcome and exciting development.

A variety of factors contributed to the cancellation of the pipeline project, including multiple legal challenges from CBF and its partners, as well as a lack of permits and the changing economics surrounding the fossil fuel industry. Passing on the massive cost of the pipeline to the working people of our region never made sense. This development hopefully signals a deepened commitment to renewable energy in the face of climate change.

Our deepest thanks to all those who raised your voices against the Atlantic Coast Pipeline. This month’s news is proof that, together, we can make a difference.