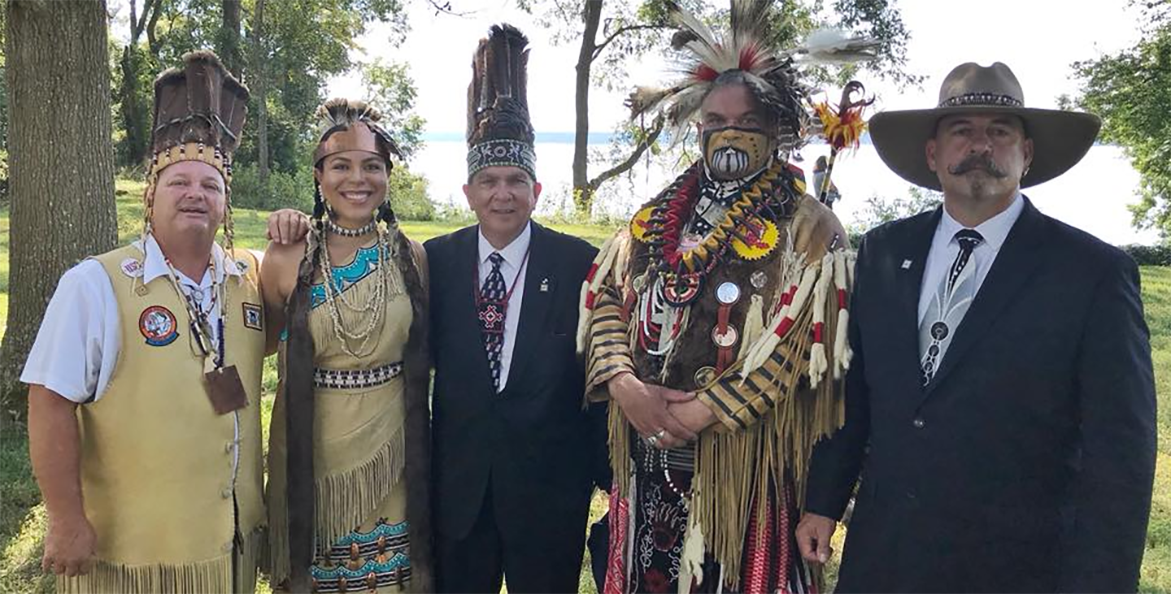 Along the banks of Virginia’s Nansemond River lies the land of the Nansemond people. The Nansemond people lived on both sides of the Nansemond River, a tributary of the James River with a name that means “fishing point“ in Algonquian, harvesting oysters, hunting, and farming in fertile soil. The tribe was once part of the Tsenacomoco (or Powhatan paramount chiefdom) which was a coalition of approximately 30 Algonquian-speaking tribes distributed throughout the northern, southern, and western lands surrounding the Chesapeake Bay.

When the English arrived in Powhatan territory in the early 1600s, they came to the Nansemond River in search of resources. Several decades of violent conflict ensued with the Anglo-Powhatan Wars between 1610 and 1646. During this time, the English forced the Nansemond from their ancestral land into the region surrounding the Great Dismal Swamp and beyond. 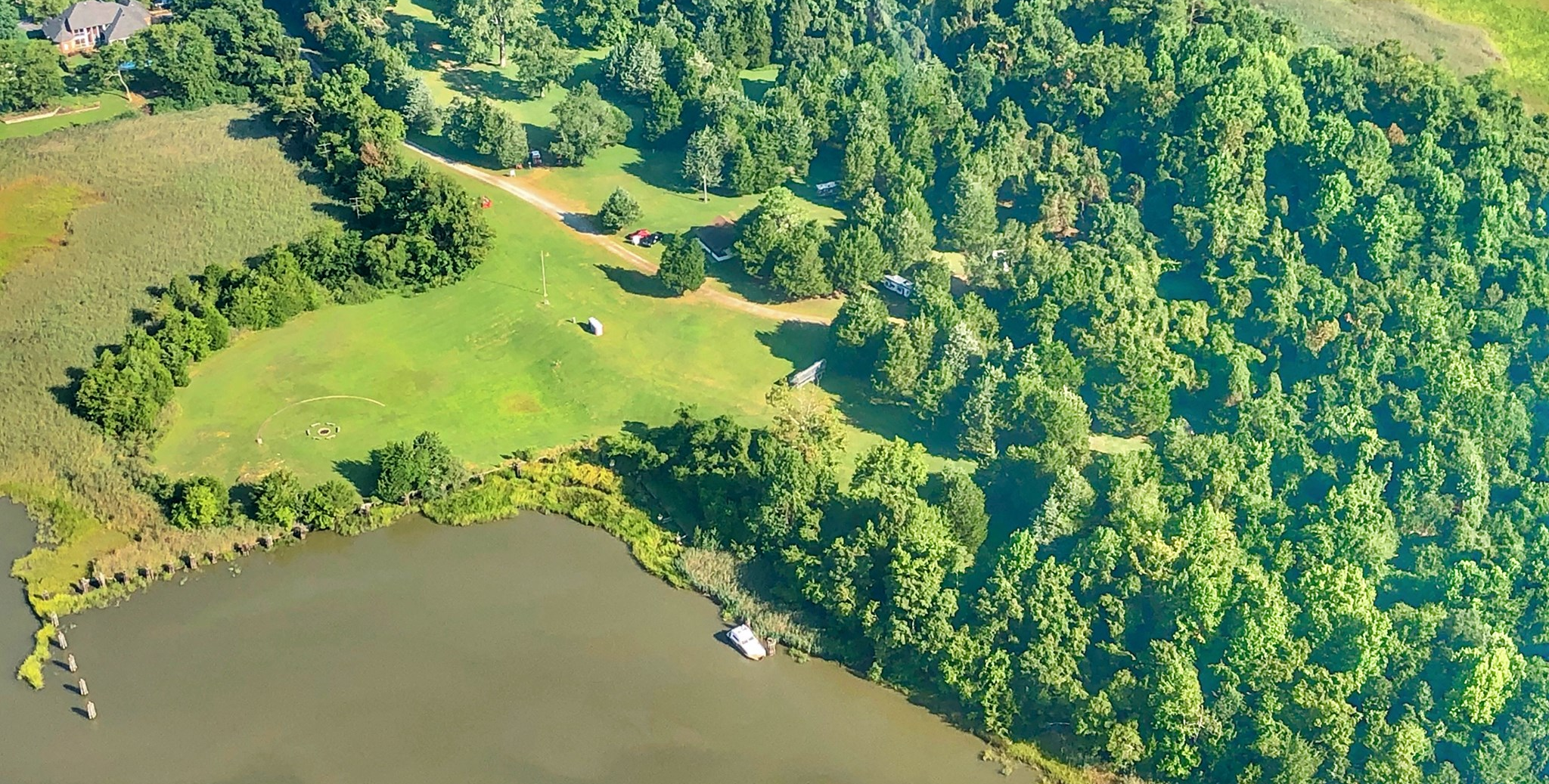 The Nansemond Indian Nation has reconstructed Mattanock, a town of their ancestors, along the banks of the Nansemond River.

This year, the Nansemond Indian Nation became a part of the Chesapeake Oyster Alliance—a coalition of nonprofits, community organizations, oyster growers, and others committed to adding 10 billion oysters in the Bay by 2025.

The Nansemond people have always had a respect for nature. “The environment is the foundation of our identity. Today, we are racially diverse, we are socially diverse, we are economically diverse—what unites us is our environment, our community, our culture, and our shared ancestry in this region,” said tribal representative Nikki Bass on a recent webinar on equity and environmental justice around the Bay. The Nansemond people also recently completed a fundraiser raising $3,000 from tribal family and friends to focus on Nansemond River restoration efforts.