Pennsylvania Streams: How Are They Doing? 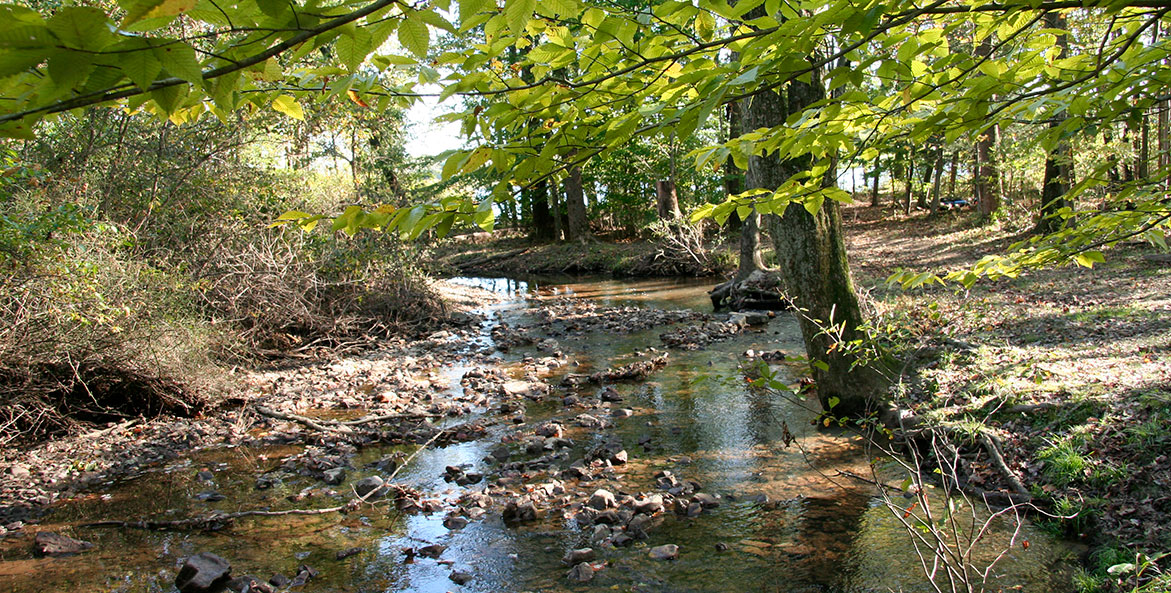 The health of Pennyslvania's streams is vital in saving the Bay.

When you think about the Bay watershed, you may not immediately think of Pennsylvania—but the state’s waters are integral to the health of the Bay. We asked Harry Campbell, CBF’s Director of Science Policy and Advocacy, for an update on the current status of these vital waterways.

Why is the health of Pennsylvania streams important for the Bay?

The condition of Pennsylvania’s rivers and streams that flow to the Chesapeake Bay have a profound impact on the Bay’s health. None more significant than those that feed into the Susquehanna River.

The Susquehanna, which flows 444 miles from Cooperstown, NY, to Havre de Grace, MD, covers 27,100 square miles, contains over 49,000 miles of waterways, and provides nearly 50 percent of the freshwater to the Chesapeake Bay. Every minute, the river sends about 19 million gallons of water to the Bay.

The river and the Bay are two integral parts of one ecosystem. In fact, the Bay we know now started to take shape at the end of the last Ice Age. Prior to that, the Susquehanna River flowed directly into what would be the Atlantic Ocean. As the earth warmed and sea level rose, the Atlantic backed up into the Susquehanna's valley floor, forming the Chesapeake Bay.

What do we know about the current status of Pennsylvania rivers and streams in the Bay watershed?

Pennsylvania’s portion of the Susquehanna River basin has over 37,200 miles of streams. Every two years the Pennsylvania Department of Environmental Protection (DEP) reports on the health of the waters of the Commonwealth as required by the federal Clean Water Act. A draft 2020 report indicates that of the 85,568 identified miles of streams in the Commonwealth, 99 percent (84,908) have been assessed. Based on those assessments, the draft report indicates that over 25,850 miles of streams (30 percent) are considered impaired. Within Pennsylvania’s Susquehanna River Basin, the state identified 11,691 miles of impaired streams.

These numbers encompass all sources of impairment. But the top three identified sources are agricultural activities, followed by acid mine drainage from the legacy of coal mining in the state, and urban/suburban stormwater runoff.

What are the long-term and short-term trends we are seeing in the condition of PA streams?

As the state has studied streams over time, it has found increasing numbers of the total miles of impaired streams. For instance, in 2016 the state reported 19,900 miles of impairment. The draft 2020 report increases that by nearly 6,000 miles.

It's important to note that directly comparing changes in the total stream impairment miles over time is not an entirely accurate indicator of changing stream health. A “more you look, the more you find” situation exists because the stream was technically impaired prior to assessment. The fact that the state determined a previously unassessed stream to be impaired doesn’t mean stream health has recently worsened. Additionally, not all of the stream miles of identified streams in the Commonwealth are studied within each two-year timeframe between reports. Furthermore, in some cases water quality standards or sampling methodologies have been updated or adopted based on new scientific information and standards, resulting in the changes in classifying a stream as impaired or non-impaired.

The Commonwealth has recently undertaken efforts to expand long-term endeavors designed to restore impaired streams, with or without a Total Maximum Daily Load. CBF is developing highly detailed, community-based plans designed to restore streams in the two impaired watersheds of Halfmoon Creek in Centre County and Pequea Creek in Lancaster County, and has plans to develop more.

Many restoration efforts have a lag-time of several years before the efforts are reflected in changes in stream health, particularly macroinvertebrates. Such efforts often require a multipronged approach since pollution is so often not from a single source or site.

In summary, the overall trends in stream health in Pennsylvania is varied. There are areas of notable success while there are certain indicators, such as phosphorus load trends, that are growing in many areas.

What does the current status of PA streams, as well as the long-term trends we are seeing, mean for the health of the Bay? What are some potential effects on fish, wildlife, and humans?

Simply stated, Pennsylvania is the keystone to saving the Bay. Without restoring and protecting the over 37,200 miles of Pennsylvania rivers and streams that flow to the Bay, the Bay will not be saved.

Since Pennsylvania joined the efforts to save the Bay in the mid-1980s, some notable progress has been made. However, Pennsylvania’s efforts to implement pollution reduction practices on agricultural and suburban/urban lands as described in the Clean Water Blueprint have been significantly underfunded. As a result, the state is significantly behind in implementing the pollution reduction practices in its watershed implementation plan for the Bay.

Suburbanization is predicted to continue to consume valuable farm and forest land in Pennsylvania, along with shifts toward more intensive animal-based agriculture, along with the myriad of impacts of climate change, which will make it increasingly challenging to meet the Blueprint.

These, and other stressors threaten to not only impact Pennsylvania streams and the Bay, but can have notable impacts on the economy, communities, and families in the state. Increased polluted runoff that overwhelms storm and sewage systems threatens the human health and property, contaminates drinking water supplies, and contributes to unhealthy levels of air pollution to name a few.

The loss of prime agricultural soils due to development and increased erosion from precipitation threatens to depress crop production and values of Pennsylvania’s leading industry. Furthermore, increased ambient air temperatures are predicted to stress dairy cows to the point they produce less milk.

These changes can also impact wildlife, particularly those that live in the water and some of which are critical to Pennsylvania’s outdoor economy and legacy, such as native brook trout and even the Eastern hellbender, the official state amphibian. Furthermore, super-heated stormwater runoff not only can directly impact sensitive aquatic species. Due to a phenomenon of chemistry, it also holds less dissolved oxygen that water critters breathe.

What are the primary factors influencing PA streams and how can we help improve them?

The health of Pennsylvania streams is reflected in how its citizens use the land. When William Penn first set eyes on what would become the state named after him, the land was a nearly contiguous sea of forest. With the influx of European settlers, large swaths of the Commonwealth’s forests were cleared to make room for agriculture and communities, and to supply the rapidly growing need for forest products. Later, with the discovery of coal and oil reserves throughout much of the state, mining of those resources supplied the industrial revolution. After World War II, and embracing of the automobile, farms and forests gave way to subdivisions and strip malls. Today, the changing climate threatens to intensify the current and legacy pollution challenges that impact Pennsylvania’s waters.

But there is hope. Through advancing science and engineering, the solutions to water pollution are accessible like never before. Through advanced satellite imagery and modeling techniques, it is possible to precisely put solutions where they do the most good.

Pennsylvania has a plan based on these principles, called the Clean Water Blueprint (also known as state Watershed Implementation Plans, or WIPs), to restore and protect the streams that flow to the Bay. A plan is only as good as its implementation, and Pennsylvania’s plan identifies a $324 million annual shortfall in paying for it.

To help right now, you can join endeavors like the Keystone 10 Million Trees Partnership. You can support farmers in your community by supporting Community Supported Agriculture and visiting farmers markets. You can learn about low impact lawn care techniques and join your local watershed group and/or land trust. You can demonstrate on your property, and with your purchases, that clean water counts.