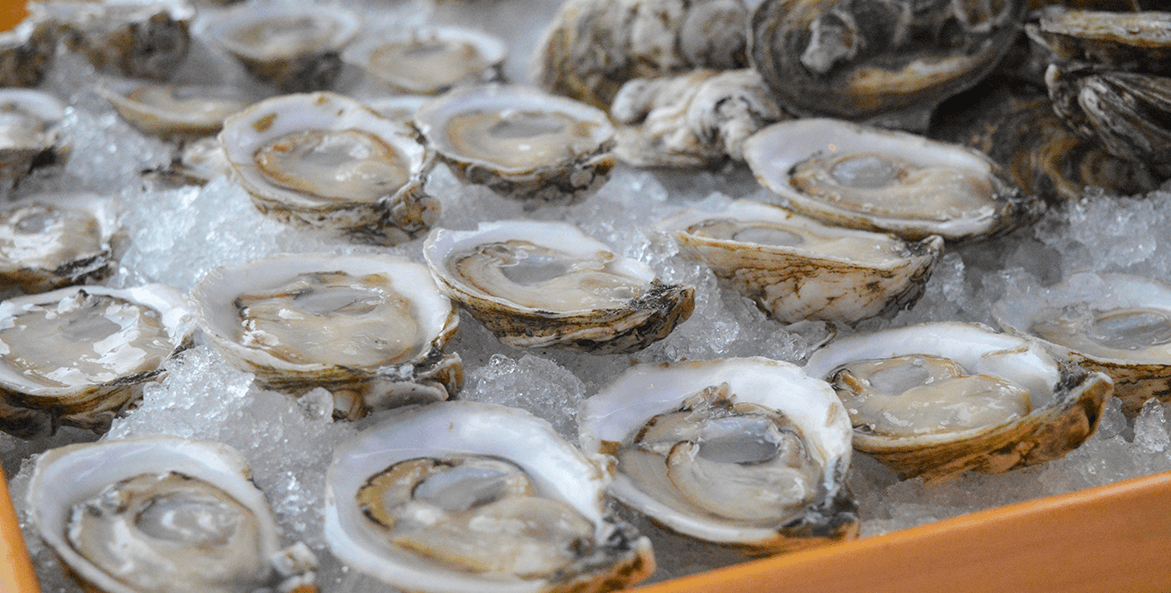 Oysters on the half shell ready to eat!

What would the Chesapeake Bay be without its iconic seafood? From rockfish, blue crab, oysters, and more—this region is home to the greatest seafood. Dip it in vinegar, slather it in Old Bay, any way you cook it, it’s delicious!

And not only is it tasty, it drives the local economy. The commercial seafood industry in Maryland and Virginia combined generates $3.39 billion in sales, $890 million in income, and nearly 34,000 jobs for the local economy per year according to NOAA.

In Maryland alone, oyster aquaculture production has increased an average of 24 percent annually since 2012, contributing an average of $9 million per year to the state’s economy.

But then COVID-19 hit and that economic growth has been threatened.

Nearly 70 percent of seafood in the U.S. is consumed at restaurants, many of which were shuttered at the beginning of the pandemic and continue with limited service. “Restaurant sales, the backbone of our industry, basically went to zero in a matter of mere days,” said Scott Budden, co-owner of Orchard Point Oyster Co. in Stevensville, Maryland.

At CBF, we’re taking it one step further in honor of October being National Seafood Month. We’re calling on all Bay watershed residents—from Cooperstown, New York all the way down to Virginia Beach, Virginia—to join us in October as we celebrate each Saturday as Buy Chesapeake Bay Seafood Days.

First up: oysters! Many of our partners in the Chesapeake Oyster Alliance and the Maryland Shellfish Growers Network have figured out ways to bring oysters directly to your dinner table. Whether you enjoy them raw (learn how to shuck), fried, or in our staff favorite oyster stuffing recipe (Thanksgiving is right around the corner after all!)—make sure your oysters are local!

In an effort to promote the local oyster industry, the Chesapeake Oyster Alliance, of which CBF is a coordinating partner, has established increasing oyster aquaculture as one of its key pillars along with restoring oysters in sanctuaries and improving science-based management of the Bay’s oyster fishery.

So buy up, slurp up, help local watermen, and help save the Bay!