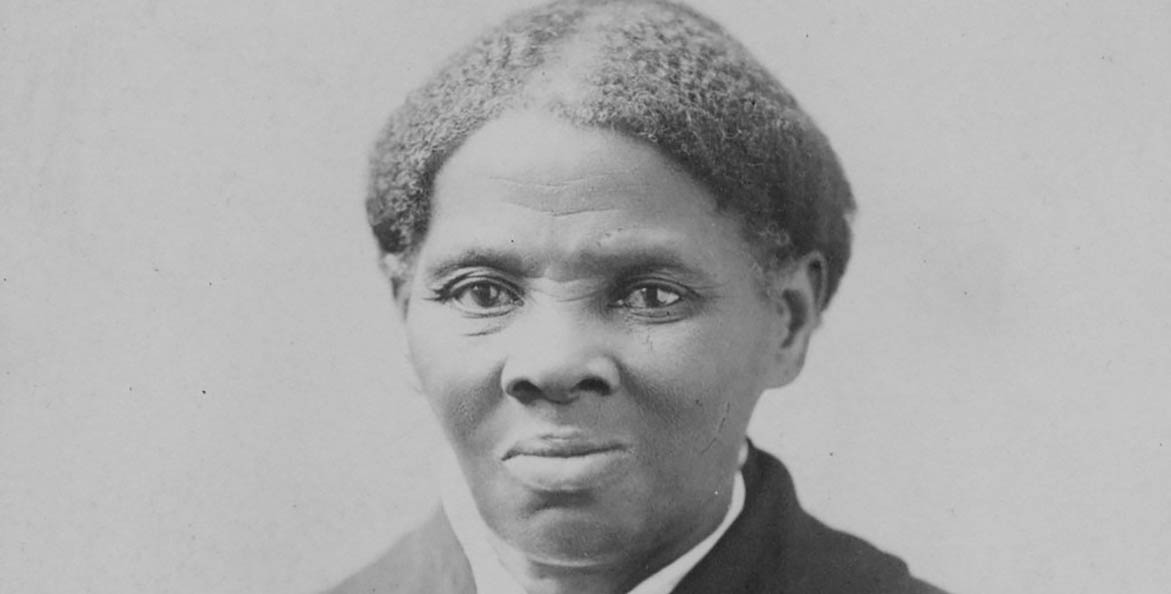 Born into slavery on Maryland's Eastern Shore, Harriet Tubman was an American abolitionist and political activist. After escaping slavery, she courageously made some 13 daring missions to rescue approximately 70 enslaved people.

Juneteenth is a reminder that we must keep digging, deeper and deeper, until we have uprooted anti-Black racism in America and beyond

Juneteenth–short for June Nineteenth–stands as a holiday commemorating the abolition of slavery in Texas, over two years after the Emancipation Proclamation. To some, it is a day of jubilee, celebration, and community. But to me? Juneteenth has always felt like a complicated holiday. On June 19, 1865, slaves were not truly free in my eyes, and in the eyes of so many others–they were emancipated without a plan. Set free to go where? Forget about joy, Black people were still not considered human beings. By this time, families had been killed or ripped apart. Former slaves entered into the world of post enslavement as people who were not even considered people, without any real rights.

Drink from this water fountain, use this colored restroom, sit at the back of this bus. Through so-called Jim Crow laws–named after a derogatory term for Blacks–legislators segregated everything from schools to residential areas to public parks, theaters, pools, cemeteries, jails, and even residential homes. Separate but not equal. There were separate waiting rooms for White people and Black people in professional offices and, in 1915, Oklahoma became the first state to even segregate public phone booths. On Maryland’s Eastern shore, Black people were even limited by the beaches and public spaces they could visit. Is this what emancipation was supposed to be? This  supposed freedom and promise of a new life?

Fast forward to the Civil Rights Movement of 1965. This was not freedom—a century after the end of the Civil War. Even today, Black people across America fight for their freedom, rights, and lives. Progress has been slow, and we have so much further to go. But Juneteenth stands as a somber reminder that we can acknowledge our atrocities and work to right our wrongs. Today, the voices of Black people are being heard in a way that has never happened before.

Even as we celebrate the emancipation of Black slaves all over America, we are faced with intolerance, hate crimes, prejudice, and ongoing racism—all of which make saving the Bay a daunting task. The voices of our Black communities, staff, members, and Trustees are paramount to our mission. Just as biodiversity is the key to a thriving ecosystem, human diversity is the key to saving the Bay. Success depends on people from widely diverse backgrounds, cultures, ethnicities, identities, and races taking collective action.

This Juneteenth celebrates 156 years since our country took an enormous step forward—but this road we walk continues to extend. On this otherwise wonderful day, we must continue to make strides to combat racism in our institutions, our hearts, and our Watershed. Our hope is that one day, Black people everywhere can share rights to clean water, clean air, and a safe environment.

This year, more (but not all) people understand and celebrate Juneteenth. The Chesapeake Watershed has several historically significant sites related to the history of slavery. The Harriet Tubman Museum offers exhibits and short films about her life and birthplace on Maryland’s Eastern Shore. The building features an emotional mural of Harriet Tubman that I had the chance to see in person last month. After growing up on a farm in Dorchester County, Maryland, Tubman later escaped from slavery and returned 13 times to lead other enslaved people to freedom. She gave Blacks extraordinary hope and new lives in the north—a true humanitarian to honor and celebrate on Juneteenth.

A popular shirt designed to commemorate Juneteenth reads “Free·ish Since 1865.” I feel this is the shirt I wear, as it explains exactly how I feel. On Juneteenth, I will celebrate this day. I will enjoy music, parades, and family. I will use this day to have difficult conversations about race. Racism is deeply rooted in American culture, and has been for centuries. Juneteenth is a reminder that we must keep digging, deeper and deeper, until we have uprooted anti-Black racism in America and beyond.

Juneteenth Events Across the Watershed

Celebrate and honor Juneteenth at one of these local events across our watershed: