Save the Bay News: Ancient Sharks, Jellyfish, and Mighty Mussels 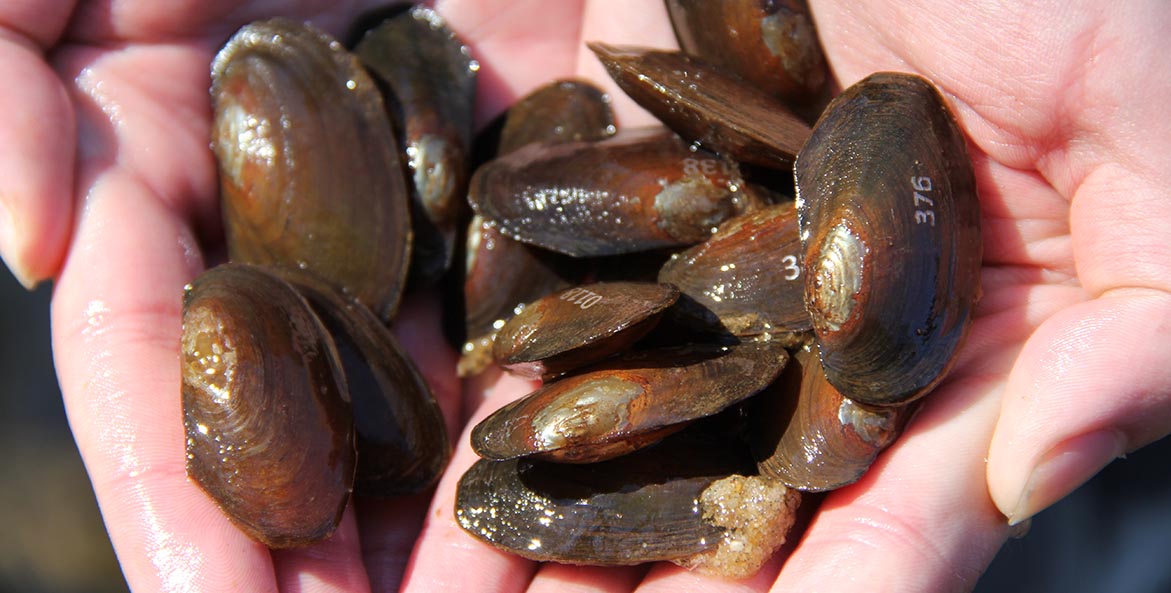 Restoring freshwater mussels, like these destined for planting in a Richmond creek, is becoming increasingly necessary as their numbers decline.

It may feel like summer is winding down, but many Chesapeake critters are quite active in a final hoorah before fall. Naturalist John Page Williams, Jr. discusses osprey chicks taking their first flights, sea turtles, and stinging nettles in the latest episodes of our Chesapeake Almanac podcast. Round that out with a new study on the state of the watershed's freshwater mussels, a look back at the ancient, giant sharks that once called the Bay region home, and a primer on four things you should know about jellyfish as you enjoy late summer days on the water. Finally, keep tabs on a new federal program that would help restore fish and wildlife habitat as well as all the latest from our Around the Bay in 60 Seconds news roundup. 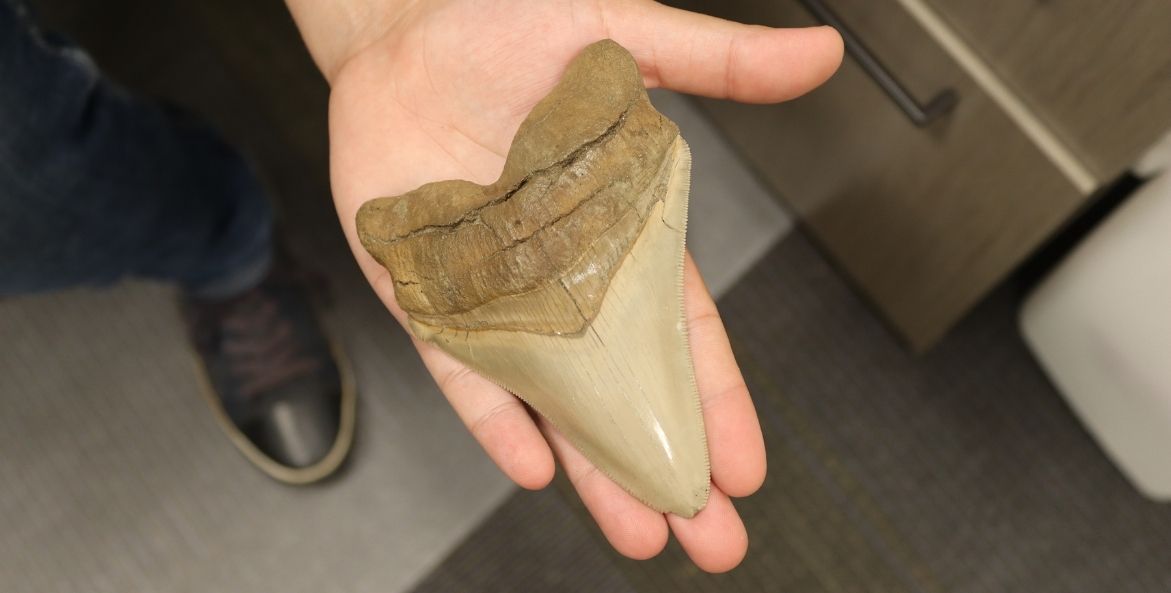 Megalodon’s name means “big tooth,” and that’s no exaggeration. Teeth like this one, measuring 4.5”, have been found along the shores of the Chesapeake Bay. It is currently on display at the Calvert Marine Museum.

Megalodon, the world's largest ocean predator, once called the Chesapeake Bay region home millions of years ago. Its name means "big tooth," and we still find fossilized teeth, which are sometimes as large as 6 inches, along local beaches. What made the Bay an ideal habitat for this Miocene monster, and what happened to it? 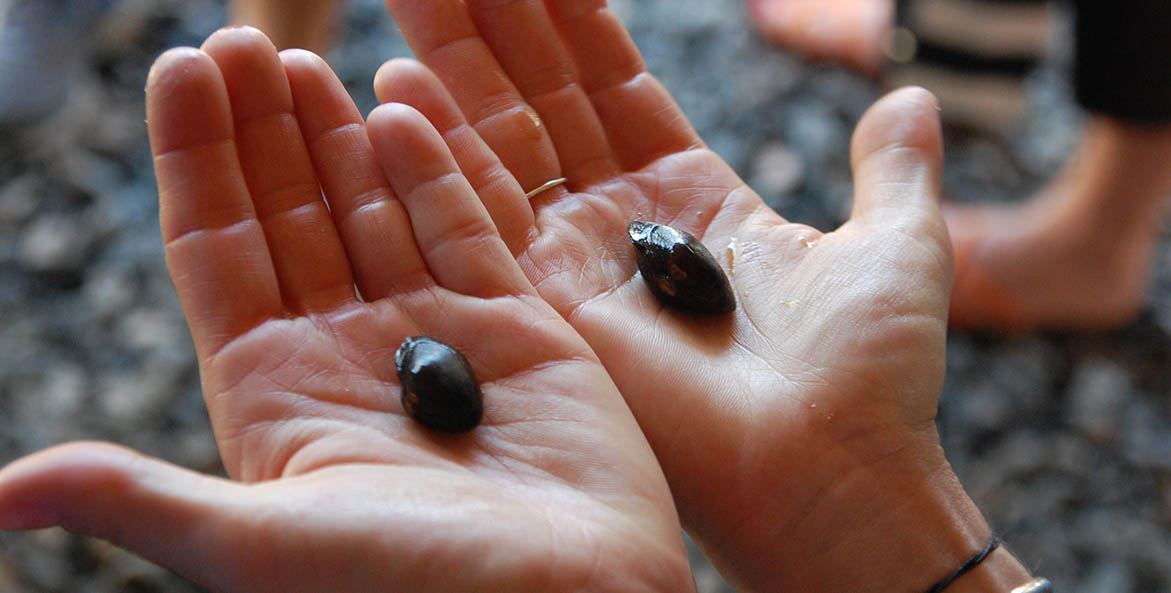 Carolina Slabshells, Tidewater Muckets, Green Floaters—an amazing diversity of freshwater mussels call the rivers and streams of the Bay watershed home. But a new report finds that we're losing these filter feeders faster than we can study them. Now, robust efforts are required to save the mighty mussel. 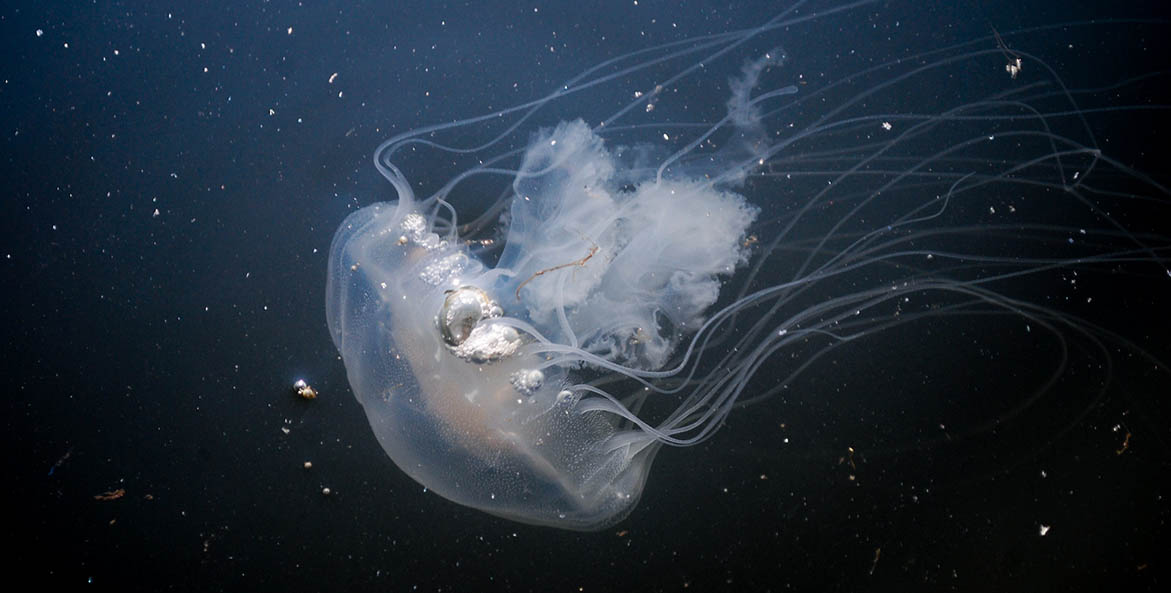 A sea nettle drifts in Spa Creek at Annapolis Marina in Annapolis, Maryland.

It wouldn't be a Chesapeake summer without sea nettles. Despite the uncomfortable sting they inflict, jellyfish have long fascinated. There's something otherworldly, even graceful, about these pulsing, gelatinous animals. From where to watch for nettles to treating their irritating stings, here are four things you should know as you enjoy the water. 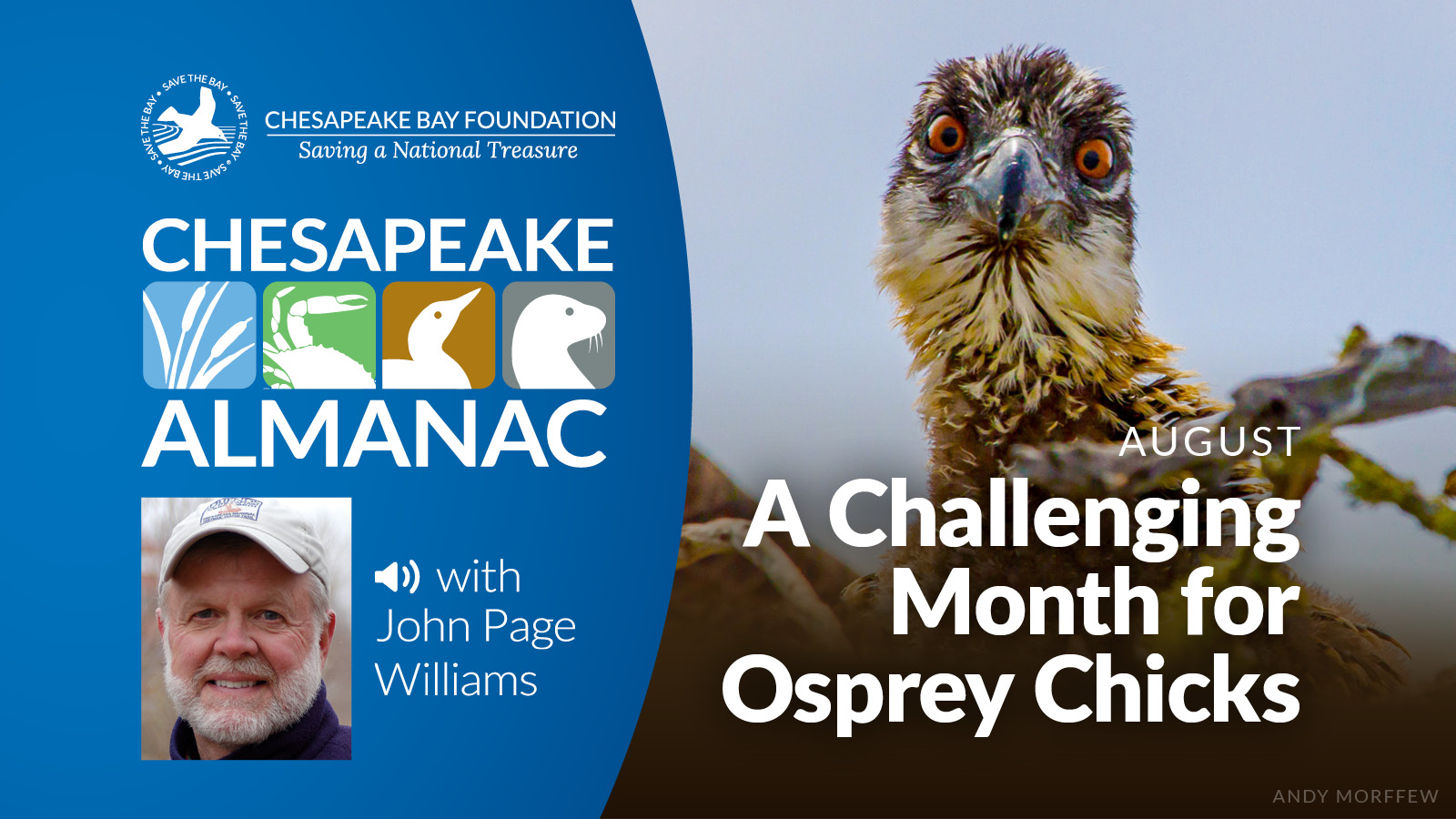 Keeping Up with the Critters

Every Wednesday, naturalist John Page Williams, Jr. gives inside accounts of the Bay's creatures and seasonal events from his Chesapeake Almanac. In this month's episodes, he shares stories of sea nettles, giant and mysterious sea turtles, and osprey chicks as they begin to take their first flights. 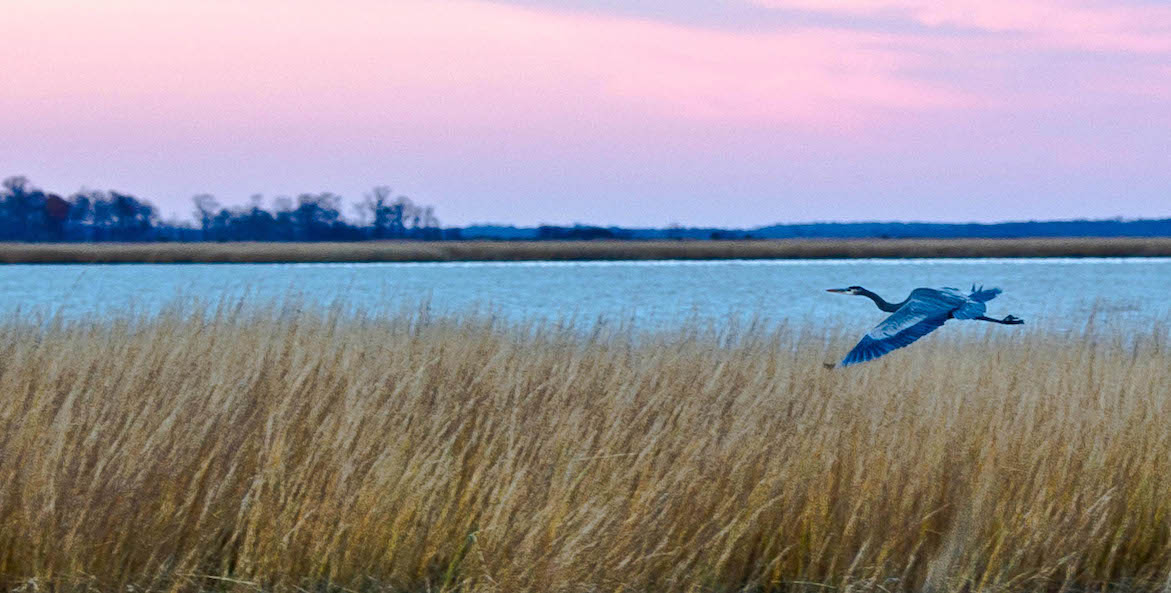 The U.S. House of Representatives is moving forward with full funding for the Chesapeake WILD program in its budget bill. This new program, which many CBF members have advocated for, will help restore fish and wildlife habitat and bolster recreational opportunities throughout the watershed. We're keeping a close eye on it! 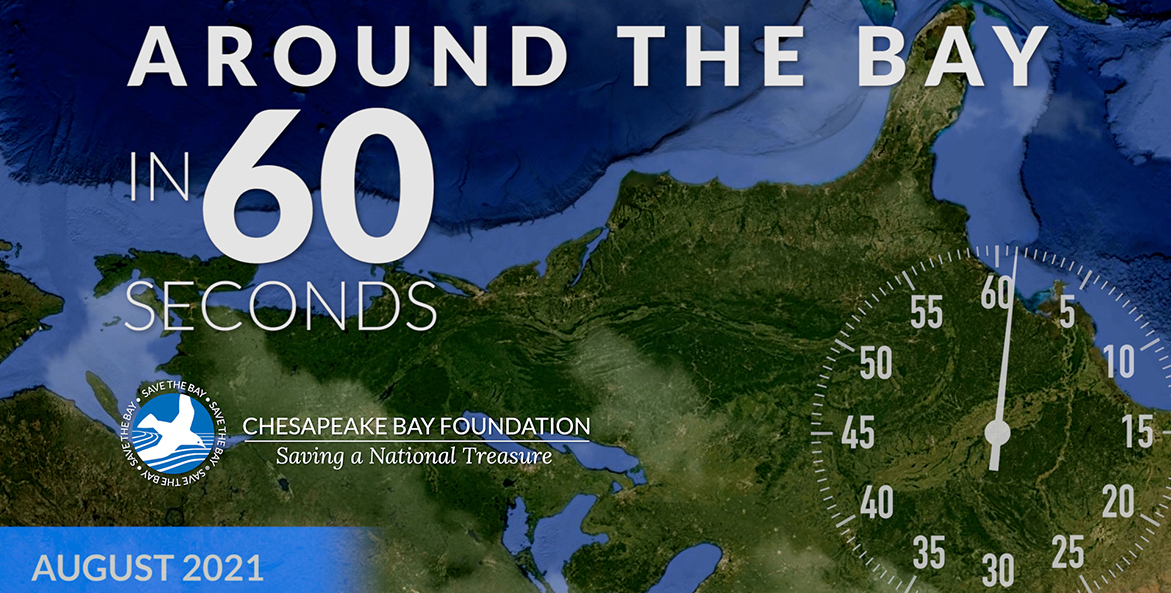 Video: Around the Bay in 60 Seconds