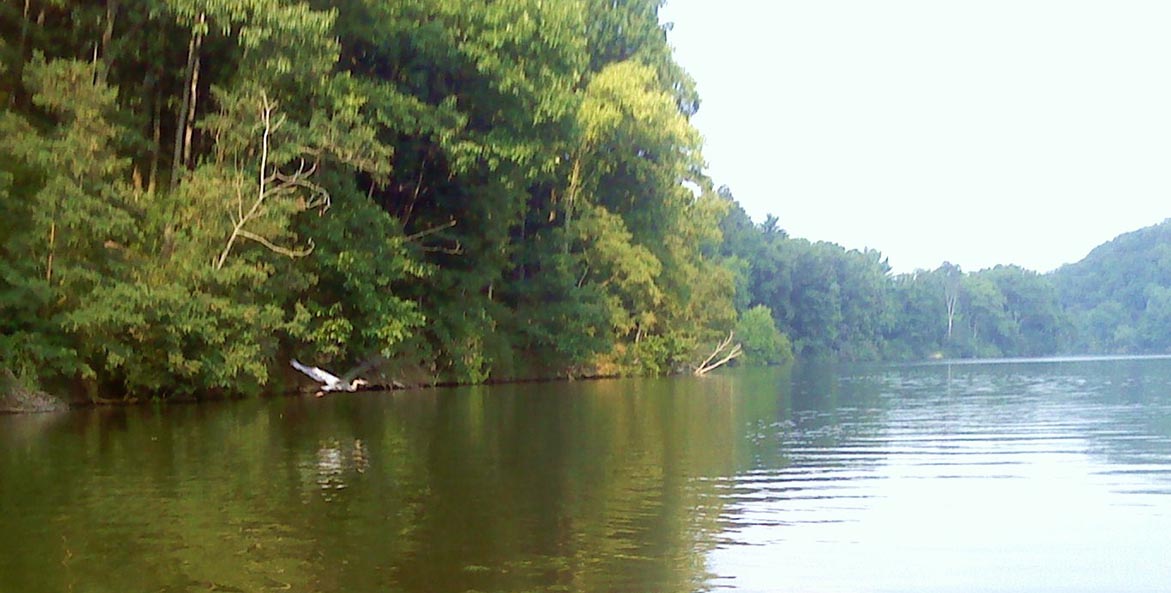 The following was first published in the Erie Times-News.

Growing up in McKees Rocks and Robinson Township, Allegheny County, my childhood was spent fishing for bass in the Ohio River, and stocking and catching trout at Raccoon State Park. I watched boats race in the Regatta downtown Pittsburgh, gazed at the giant firework displays atop the West End Bridge, and vacationed on the beaches of Presque Isle. Pittsburgh's three rivers and streams run through my blood and was my first love of our Pennsylvania waters.

Fortunately, since the steel mill industry days, Pittsburgh's waters have improved, but far too much is still impaired. Suburban sprawl, abandoned mines, strip mining, and agricultural runoff still impact the local creeks and ultimately the three rivers of Pittsburgh. Over one-third of Pennsylvania's waters are impaired and western Pennsylvania's streams are no exception.

Protecting and restoring these lands and ultimately water is more than a good idea. It's a right in our state constitution. There's proposed legislation that would go a long way toward filling that right. Senate Bill 832 and House Bill 1901 would use $250 million of the state's share of the federal American Rescue Plan funding to create a PA Clean Streams Fund. Investments from the fund would support restoring and protecting our land and water from the top three causes of pollution—runoff from developed areas and farms, and acidic discharges from abandoned mines.

Pittsburgh's waters have given me so much. Let's give back to our majestic rivers and mighty streams and the lands we explore around them. It's the "yinzer" thing to do.

State leaders, it's time to include the Clean Streams Fund legislation in the upcoming state budget.