Speaking for the Streams 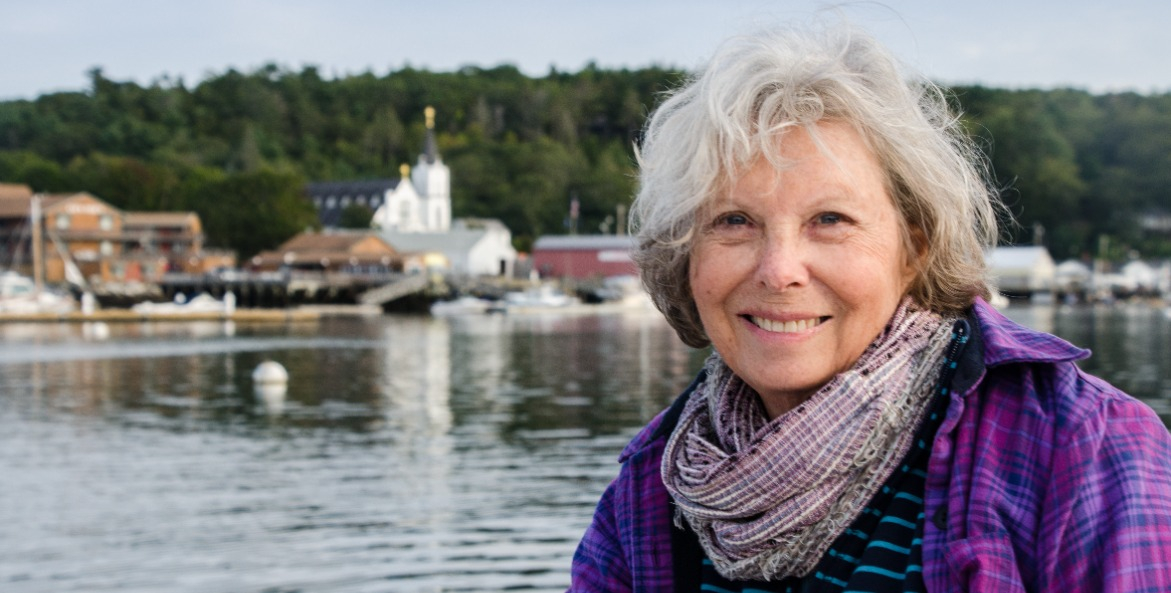 Nancy Kelly has waded, assessed, and protected the Bay's rivers for decades.

In her 50-plus years as a biologist protecting Chesapeake Bay waterways and wetlands, Nancy Kelly has seen all sorts of things in the water. Tires. Appliances. Oil barrels. "There was so much trash, it was like a dump," she says, recalling one stream restoration project in Annapolis that she worked on with the Chesapeake Rivers Association.

Kelly grew up exploring the rocky shores of Maine, where her father ran the biological laboratory in Boothbay Harbor.

"I spent my life out on the beaches and rocks here with my father and I was just captivated from an early age by natural resources," she says.

After studying biology in college, she was raising a family and looking for a job in Annapolis at the same time a small environmental nonprofit called the Chesapeake Bay Foundation was just getting started.

"I convinced them they needed a biologist on their staff," she says.

She joined CBF director Arthur Sherwood and attorney Fred Kelly, and not a moment too soon. At both the state and national level, new laws, including the federal Clean Water Act of 1972, were ushering in an uncharted era for environmental protections. Kelly conducted water quality studies of pollution in places like Spa Creek, mapped wetlands along the Severn River, and served as an expert witness in hearings about development in the critical areas the laws were meant to protect.

"We were really involved in some of the key legal precedents in those early days in the 70s," Kelly says. "Fred and I, and eventually [education director] John Page Williams, would get together and say, 'Where can we make the most difference? What issues are coming up where the Bay needs to have a voice?'" 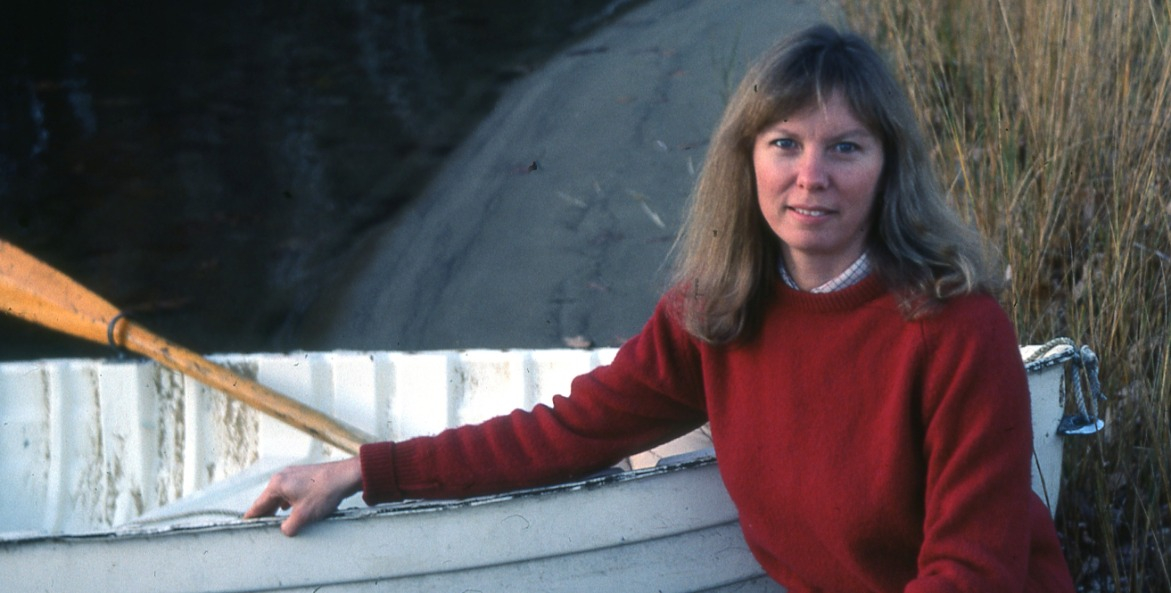 In 1980, Nancy Kelly started her own environmental consulting firm, Coastal Resources Inc., and continued working to protect streams and wetlands.

In 1980, Kelly started her own environmental consulting firm, Coastal Resources Inc., and continued working to protect streams and wetlands amid the significant development occurring in the watershed. Since selling the company, she's remained deeply involved in water issues as a board member of the Chesapeake Rivers Association's Severn Riverkeeper Program.

She knows progress can seem slow, but is hopeful about the future and especially excited about the large stormwater restoration projects the Severn Riverkeeper Program is undertaking in the headwaters of the Severn River.

"What keeps me going? I'm still breathing!" she says. "If everybody does something, all together maybe we can make a difference."