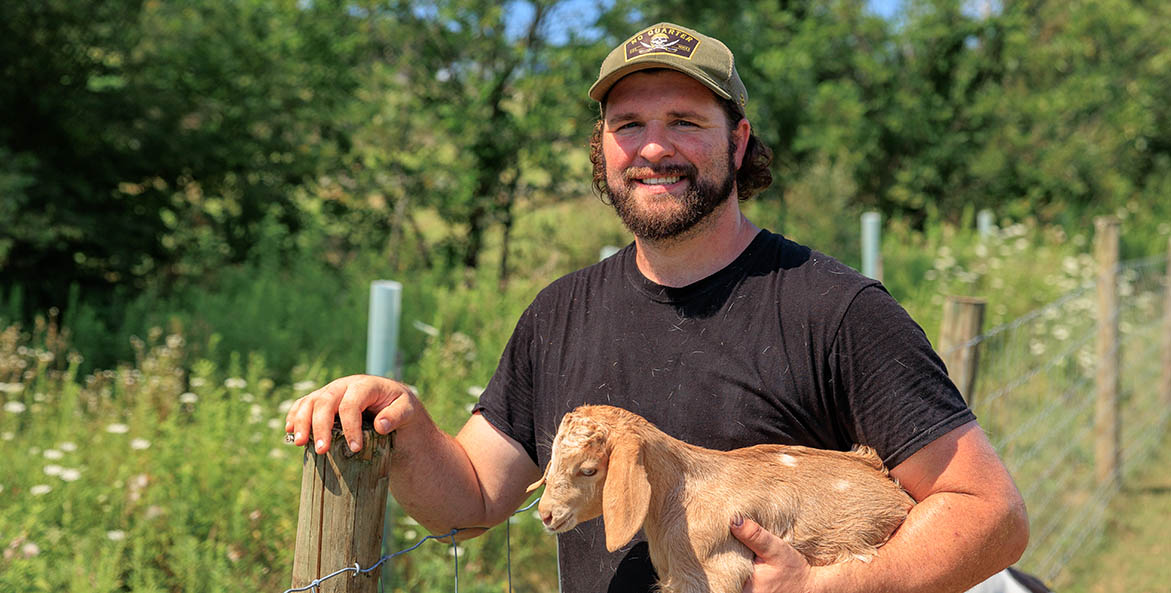 Tim Wagner raises goats on his farm in Cumberland County, Pennsylvania, where he planted trees to buffer the stream that runs through his property.

Trees, bees, and goats are all part of Tim Wagner's vision to build a farm and a community in central Pennsylvania.

There isn't much Tim Wagner can't build or mend with his own two hands. The eight acres of land he farms in the rocky hills of Cumberland County, Pennsylvania are a testament. Goats and chickens parade through the pastures and lounge in the shade of shelters he constructed from pallet wood. Automatic waterers he helped install deliver fresh water to the animals at the press of a nose.

"Pretty much everything I do now either goes into the farm or trying to build it," he says.

He's the first to tell you it's a work in progress. The 33-year-old Marine Corps veteran didn't grow up farming. But after being deployed and later medically discharged from the military, he found that raising animals gave him the sense of purpose and structure he needed.

"The biggest thing is finding a place where you belong," he says. "And I think farming is where it is for me."

With the help of neighboring farmers and mentors, over the past six years he's established a herd of dairy goats and is in the process of building a milk house and kitchen. He plans to sell milk, cheese, and even products like soap and caramel.

Through the PA Veteran Farming Project, he's also collaborated with the Natural Resources Conservation Service (NRCS) and CBF Restoration Specialist Kristen Hoke on several conservation projects. An NRCS grant helped to install fencing and water lines for his pastures, and he worked with CBF to plant a buffer of trees to protect water quality in the stream that runs through his property.

Farmers are looking for those value-added practices. They're not looking to do a planting just to protect water quality, they're also wanting a financial gain, and buffers can do that.

While conservation wasn't his main concern, he's looking forward to having the trees to shelter and provide food for his bees.

"I'm looking at putting my hives down here," he says, gesturing toward where the stream, forest, and newly planted trees meet. "The honey they create around here is beautiful."

There are plenty of other projects he'd like to pursue, too—like establishing a place on the farm for other veterans to stay and benefit from the animals and working life. What he'd most like to build, though, is a farm and community he can pass down to his kids.

"I think that's one thing people don't understand—they think money is the standard of success," he says. "But I think building a community shows more success than anything." 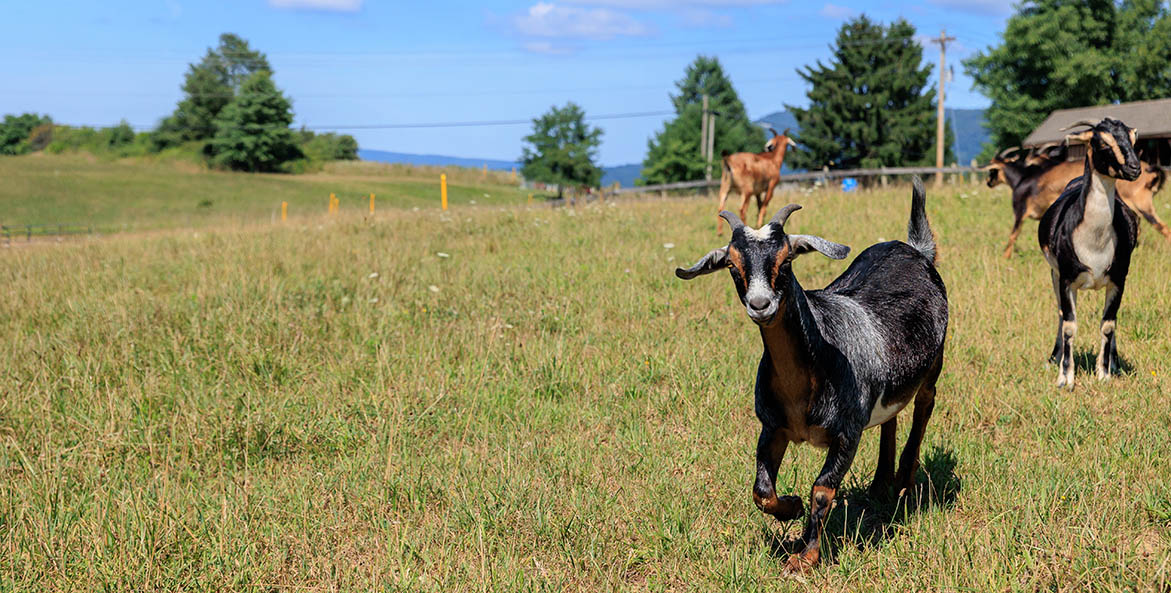 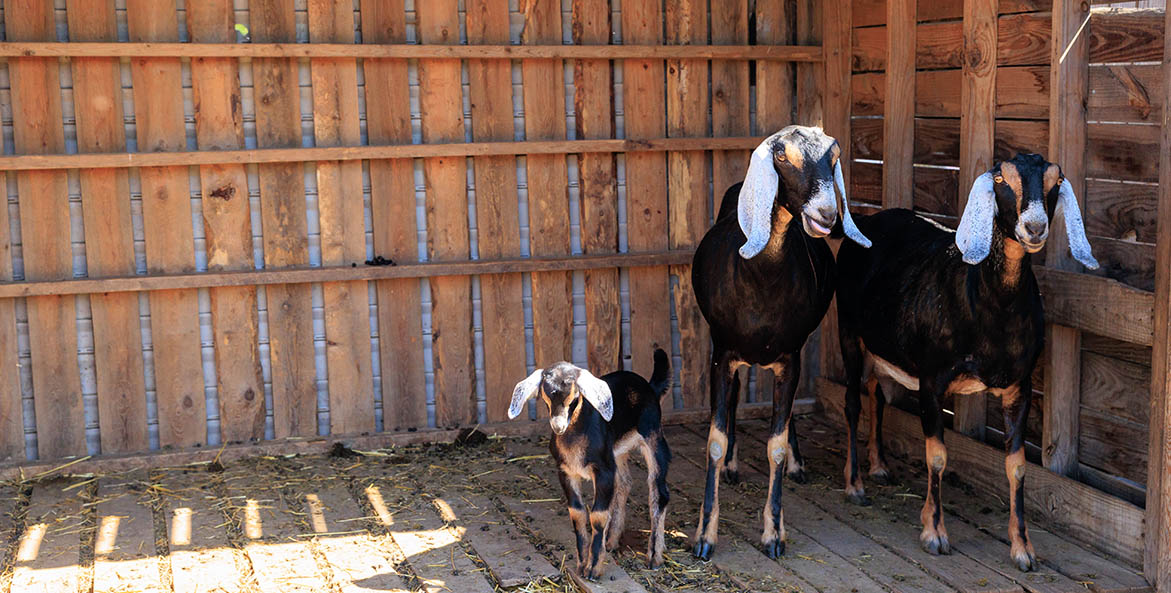 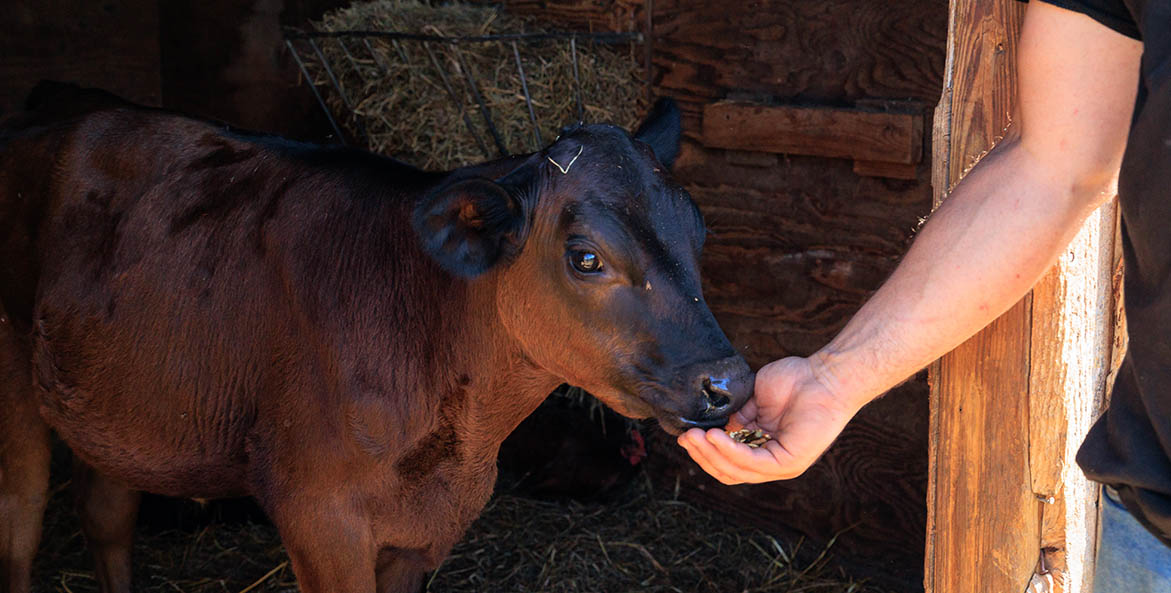 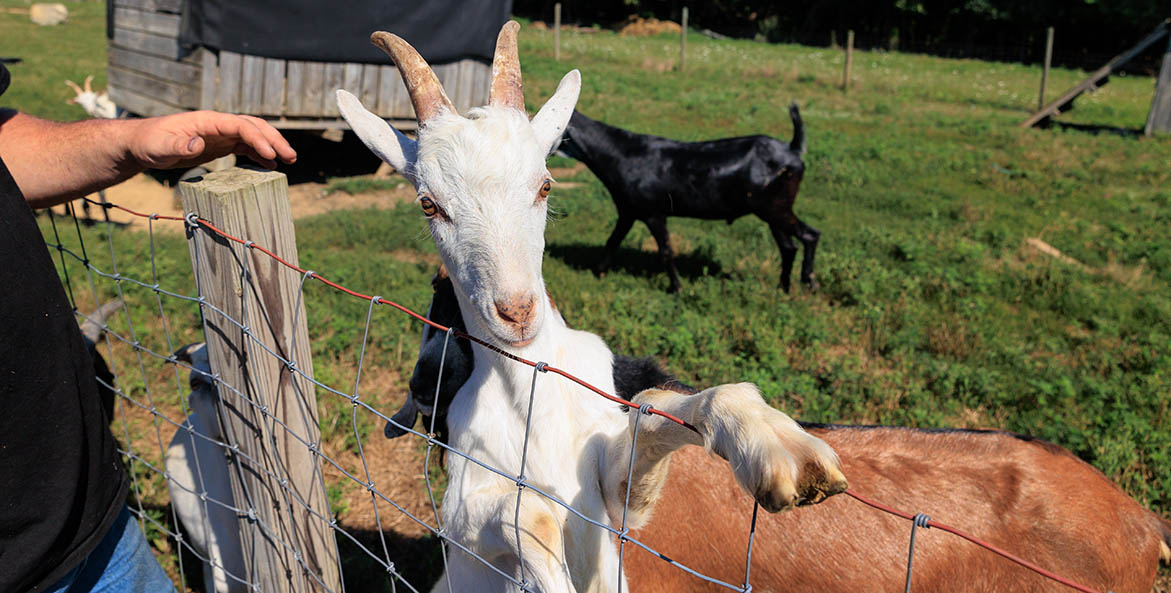 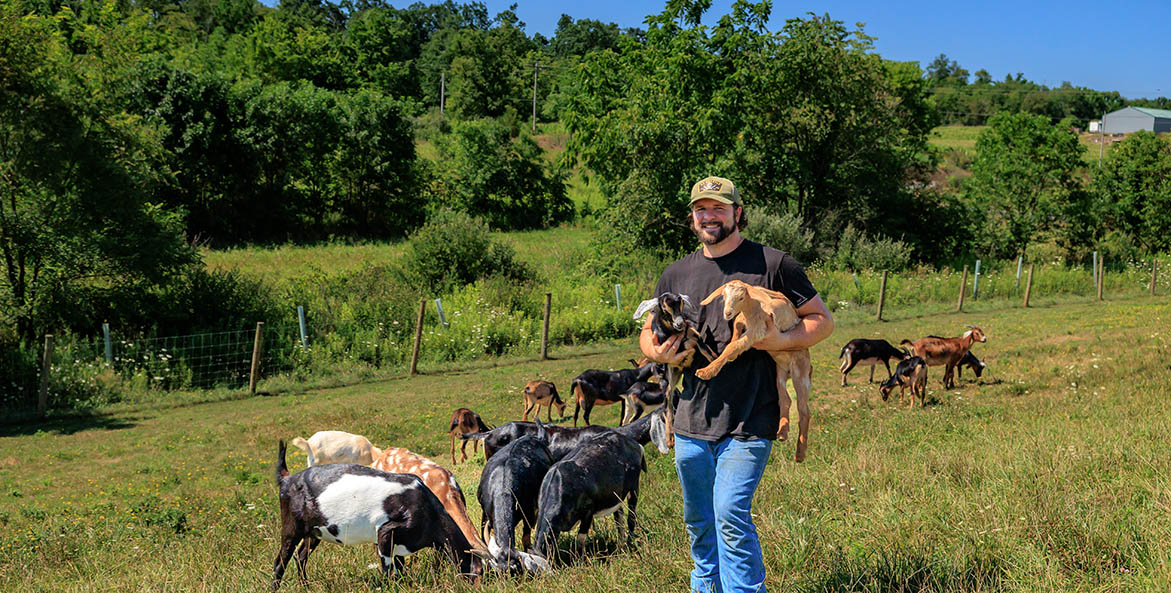 Tim Wagner and friends on his central Pennsylvania farm.