We give a *BLEEP* about NEPA. You should, too. 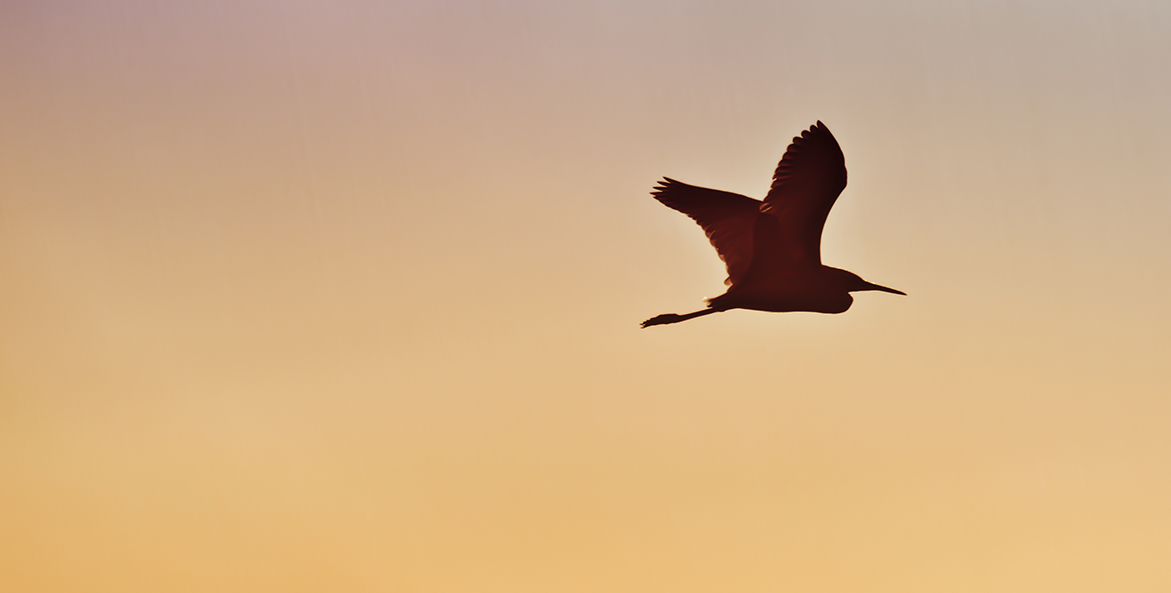 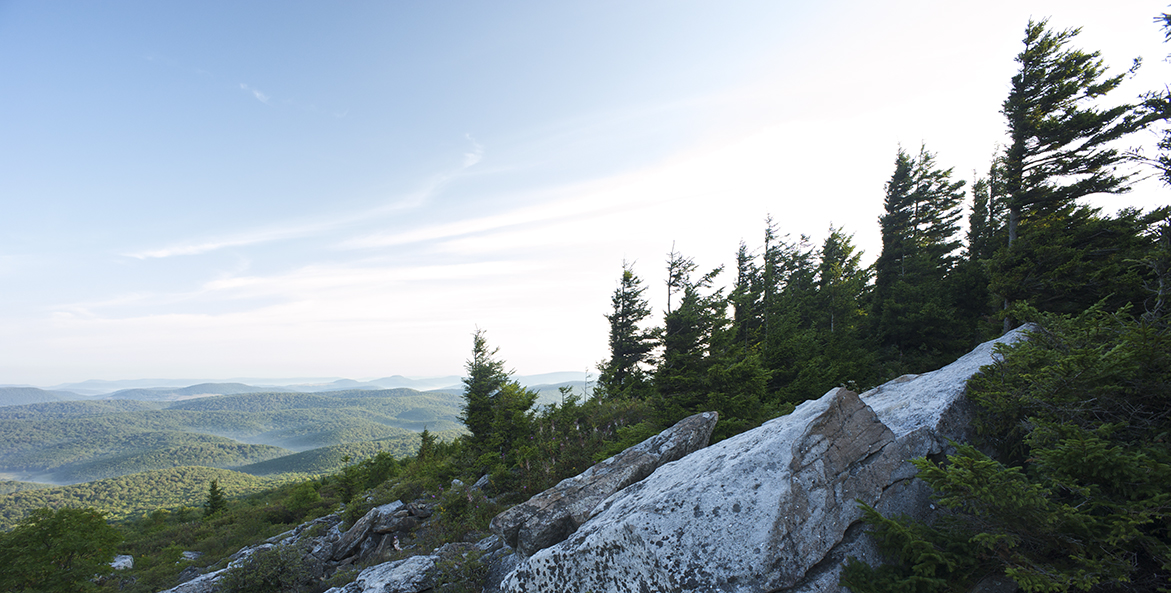 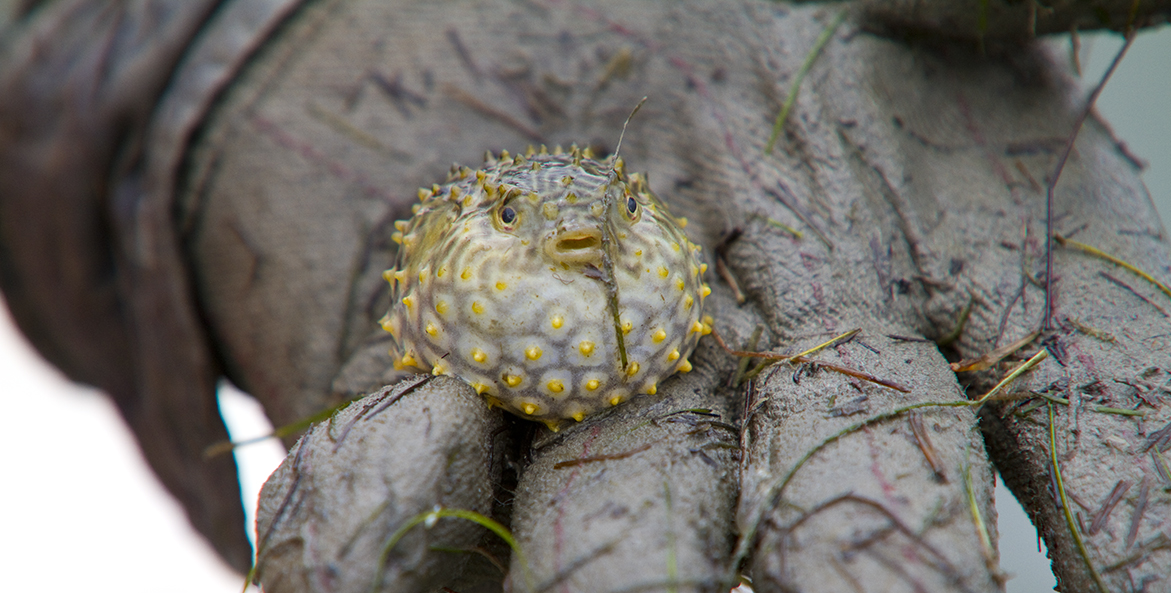