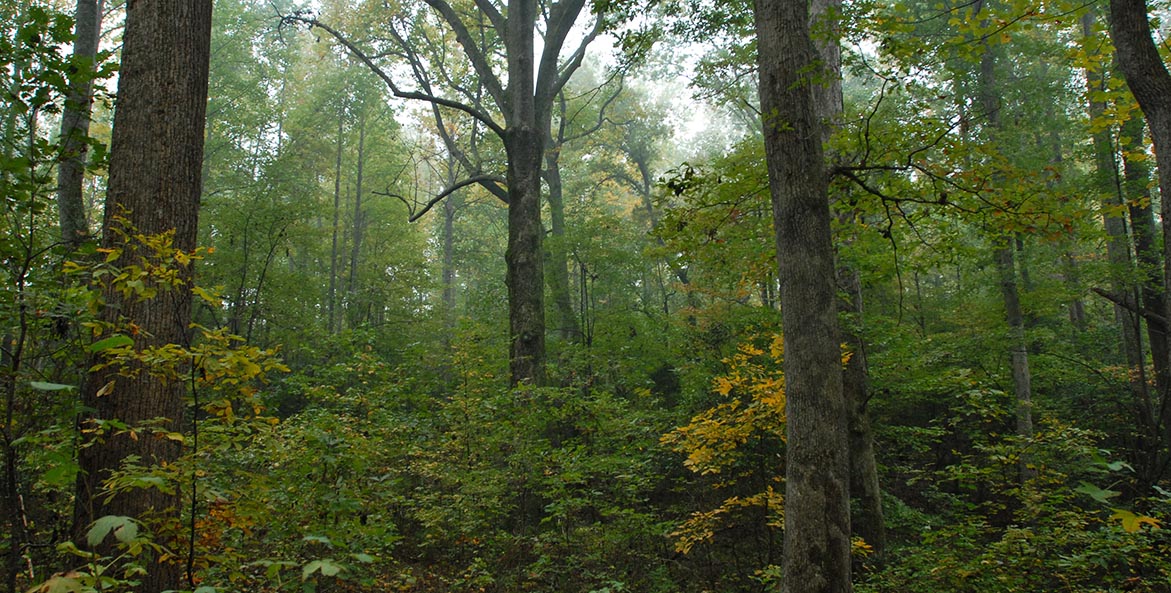 The following was first published in the Capital Gazette.

For the past four years, the watershed-wide cleanup has stagnated. Last week, we released our latest State of the Bay report, the Chesapeake Bay Foundation's biennial check-in on the estuary's health. For the second time in four years, the overall health score decreased, and the grade remains a D+.

It may be easy for Marylanders to blame Pennsylvania or the anti-environmental administration of President Donald Trump for the recent lack of cleanup progress. Both are deserving.

Pennsylvania's legislature has failed to fund pollution reduction practices such as forested buffers and healthy soil programs on agricultural land. The EPA has failed to offer any kind of significant federal aid to support Pennsylvania's cleanup. The Trump administration has rolled back federal regulations that protected seasonal waterways and limited automobile emissions.

However, one of the major reasons the 2020 State of the Bay score declined in the latest report was due to a significant decline in the rockfish population.

CBF scientists evaluate key indicators in these categories such as nitrogen pollution, underwater grasses, and in the fisheries section — rockfish. The Atlantic States Marine Fisheries Commission's recent stock assessment of the rockfish population found female rockfish biomass dropped 40 percent from 2010 to 2018. These trends are worrisome and a sign that strong, swift action is needed to stem the decline.

In 2020, each Atlantic state took action to begin to rebuild the rockfish population. Virginia started early, closing its spring trophy season in 2019 and 2020 to help protect large female rockfish capable of spawning at high rates. The state also closed the rockfish season during July and August.

Maryland, however, kept a shortened trophy season, continued to allow fishing during most of the summer, and issued a series of different regulations for various groups. We believe the state should simplify its rockfish regulations, consider shutting down the fishery for longer periods during the hottest portions of the summer, and end the trophy season to allow the species to recover.

Maryland is also at a crossroads in its efforts to meet pollution reduction goals in time for the 2025 bay cleanup deadline. The state has made significant progress reducing nitrogen and phosphorus by upgrading its wastewater treatment plants. However, that work is largely completed.

The 2021 General Assembly provides an opportunity to kickstart this work. The Climate Solutions Now Act, a proposed bill, calls for the state to plant 5 million trees by 2030. Trees do the hard work of filtering our air and water for free as well as reducing carbon emissions. Planting more of them fights climate change and beautifies our communities. We hope legislators will support the bill.

The General Assembly should also prioritize funding other environmental improvements. This year legislators will face tough budget decisions due to the pandemic and education priorities.

However, addressing those issues should not come at the cost of the environment as climate change begins to bear down on the state. Failing to invest in permanent, natural improvements now will mean more tidal flooding, saltwater intrusion on farmland, and loss of coastal communities in the future.

There are models already in Maryland that show how we can complete the work needed to reach the 2025 pollution reduction goals. Counties such as Frederick, Howard, and Anne Arundel increased forest protections to preserve more trees. On the Eastern Shore, rural jurisdictions worked together to plant trees, shrubs, and other environmental improvements on public lands. More and more farmers across the state are evaluating their soil health and working to improve it by using rotational grazing, cover crops, and forested buffers.

Let's celebrate these efforts by replicating and investing in them. Time is running out to finish the bay cleanup. Maryland can do its part and, hopefully, in a way that serves as an example to the rest of the watershed and the world.