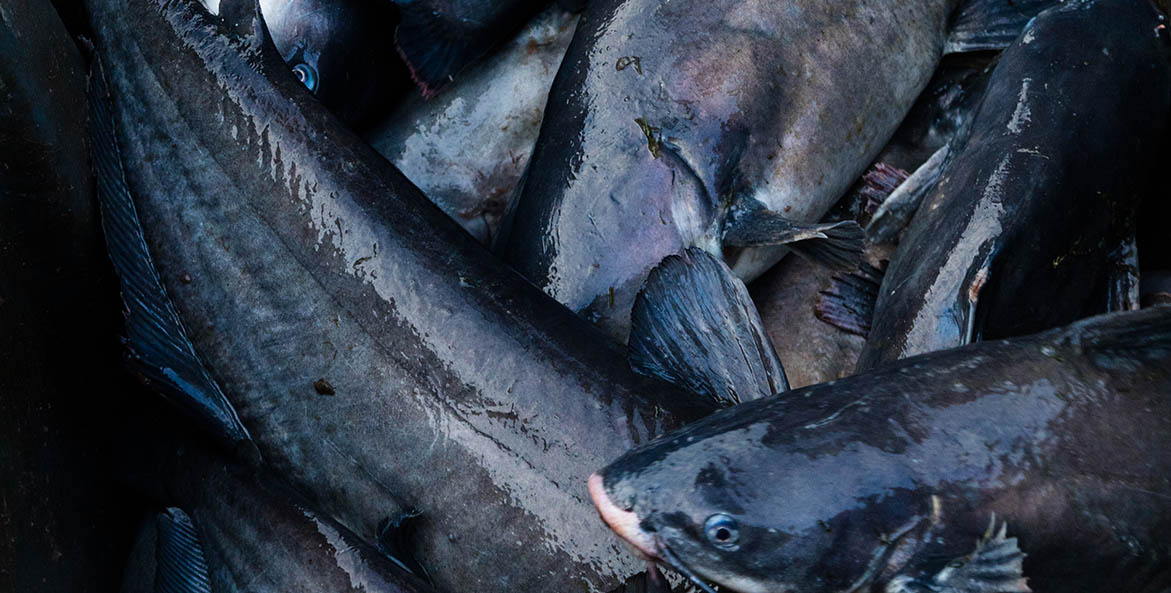 It may seem like a generation ago, but in 2008 through the Farm Bill Congress passed a requirement for catfish to be inspected by the U.S. Department of Agriculture (USDA), and that created a problematic and cumbersome issue for Chesapeake Bay processors.

Catfish are the only fish inspected by the USDA, as the Food and Drug Administration (FDA) handles food safety for all other fish species. The regulation requires that in-person inspectors examine the catfish before they go to market. Processing catfish in a dedicated space at a time when USDA inspectors are available has been a significant impediment to getting a robust commercial catfish industry up and running in Maryland.

The inspection process was put in place by a group of southern Congressmen that were seeking to curtail the market for Vietnamese catfish to protect domestic farmed catfish sales from the Mississippi delta, according to The Wall Street Journal. Vietnam produces about 95 percent of the catfish imported to the U.S.

The result of this protectionist trade policy is an expensive government program that raises the cost of processing blue catfish from the Chesapeake Bay.

It's time for Congress to fix this mistake. 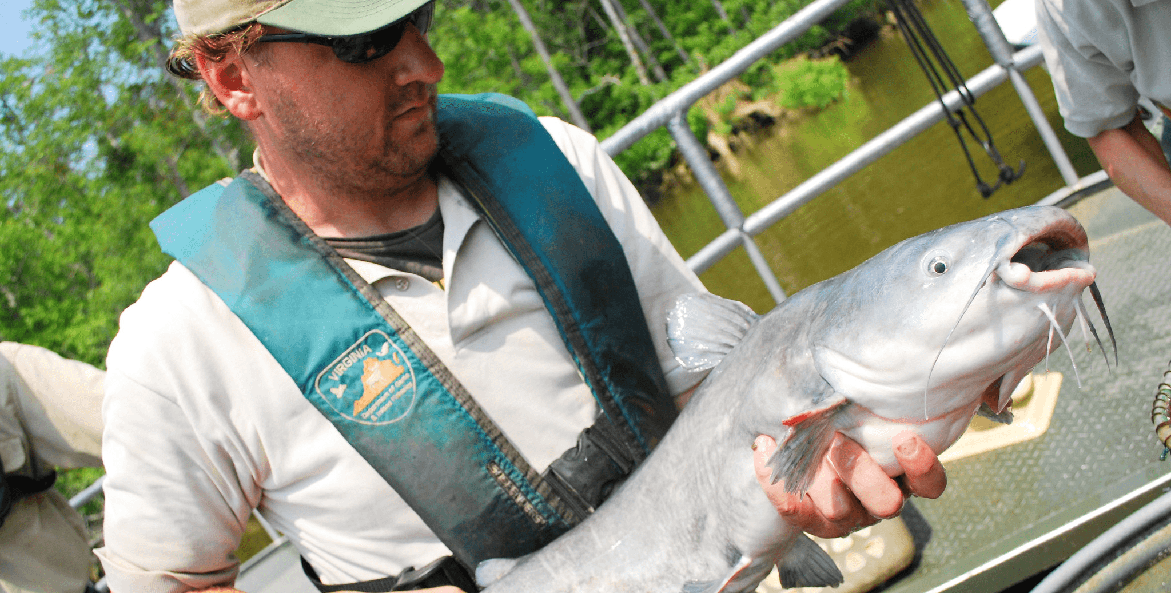 A fisheries biologist with the Virginia Department of Game and Inland Fisheries examines a blue catfish caught during a research monitoring program in the James River.

In the Bay, blue catfish are an invasive species. They were introduced in Virginia in the 1970s to create a recreational fishery, but have since spread to tributaries throughout the watershed, favoring low-salinity conditions. They have a varied diet, but scientists are concerned the Bay's blue catfish boom could be harming native species such as menhaden, striped bass, shad, and blue crabs, which catfish prey upon.

Blue catfish present an opportunity for Bay fisheries. Blue catfish are plentiful, and there are no limits in Maryland on how many fish can be caught. In areas where blue catfish have been established in the Bay, they make up about 75 percent of the total fish weight living in that tributary. A robust commercial fishery for blue catfish may help reduce their predatory pressure on other commercial fishery species.

The Maryland General Assembly is taking up the issue this session with a resolution urging the federal government to return catfish safety oversight to the FDA. House Joint Resolution 1/Senate Joint Resolution 4 introduced by Delegate Dana Stein and Senator Guy Guzzone notes the USDA inspection requirements "have drastically impeded the harvest and sale of wild blue catfish in the State of Maryland due to the burdensome cost of a dedicated processing space and of having an inspector present at all times of operations that process fish."

At CBF, we are supporting the Maryland resolution and hope it will catch the attention of federal legislators keen on cleaning up government waste and boosting the regional economy. The Chesapeake Bay Program's Invasive Catfish Workgroup also recommended removing federal catfish processing barriers to help manage the population growth of the invasive species.

This year there's President Biden and a new majority in Congress. It's time to elevate this issue to the national stage and repeal this burdensome measure to enable Chesapeake Bay watermen to grow the blue catfish fishery.

To learn more about blue catfish and to get a great recipe, read our article in the Spring 2015 Save the Bay magazine.