The Tide is Turning on Offshore Drilling in the Atlantic 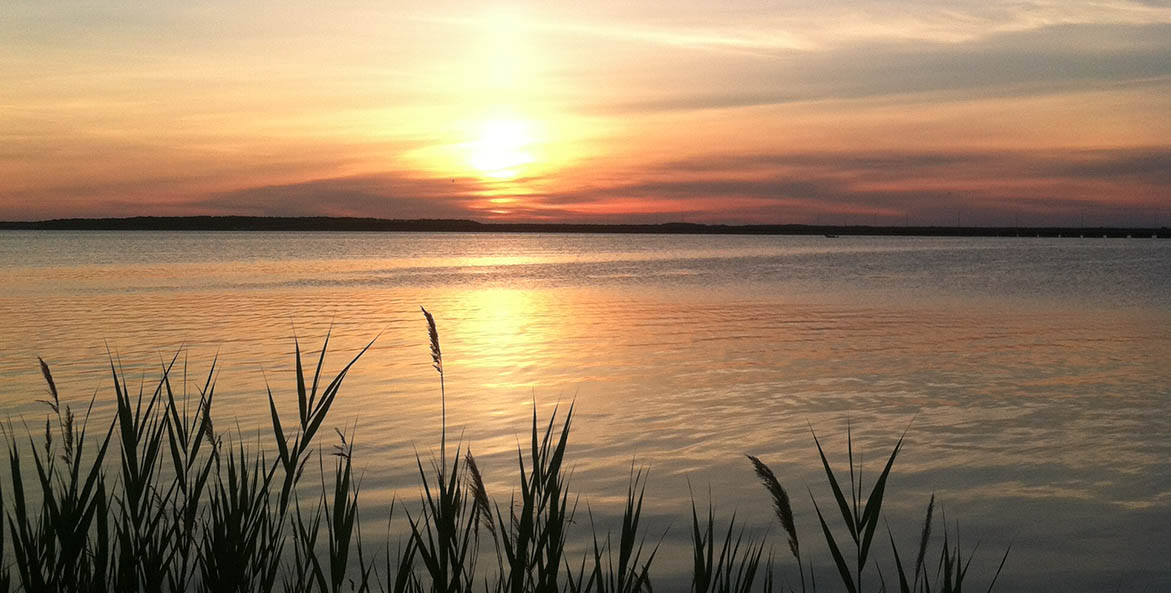 The Biden administration freezes new drilling leases across the country

Drilling off the Atlantic coast is simply a bad deal for the Chesapeake Bay, which is inextricably connected with the waters of the Atlantic. A major spill would not only kill wildlife and poison the environment, it would also be devastating for businesses based on seafood, outdoor recreation, and tourism. Tens of thousands of jobs in Maryland and Virginia would be at risk, and billions of dollars in each state's economy. Even normal day-to-day drilling operations release pollution into the air and water.

For four decades, CBF has taken an uncompromising stand against the expansion of oil and gas drilling in our region. Rather than increasing our dependence on fossil fuels, we should continue moving towards renewable energy.

Fortunately, the tide has turned on offshore drilling in the four years since the Trump Administration made it a pressing concern. Following that course provides an encouraging example of how people can persevere and triumph in a fight to protect natural resources.

In 2017 the Trump Administration proposed a five-year plan that would open the Atlantic to drilling, reversing an Obama-era moratorium on offshore drilling.

The strong public opinion against offshore drilling in the Atlantic was impossible to ignore. In a campaign rally in the fall of 2020 in Hampton Roads, former President Trump promised to prohibit offshore drilling in Virginia, following similar bans for several other states. That came after a 2019 court decision invalidated proposals to open up parts of the Arctic and the Atlantic oceans to drilling, though the Administration appealed the decision in an effort to move drilling forward.

We're not completely in the clear yet, and let's remember that offshore drilling proponents have eyed the Atlantic for decades. But with plans for Atlantic drilling on hold for now and President Biden taking a serious look at the practice, we can call this a major advocacy win. Moving ahead, CBF and partners look forward to working with the Biden Administration to prevent threats from drilling and spills off our coast.