Clean Water Bills Will Benefit Hunters, Anglers and Others Who Love the Outdoors 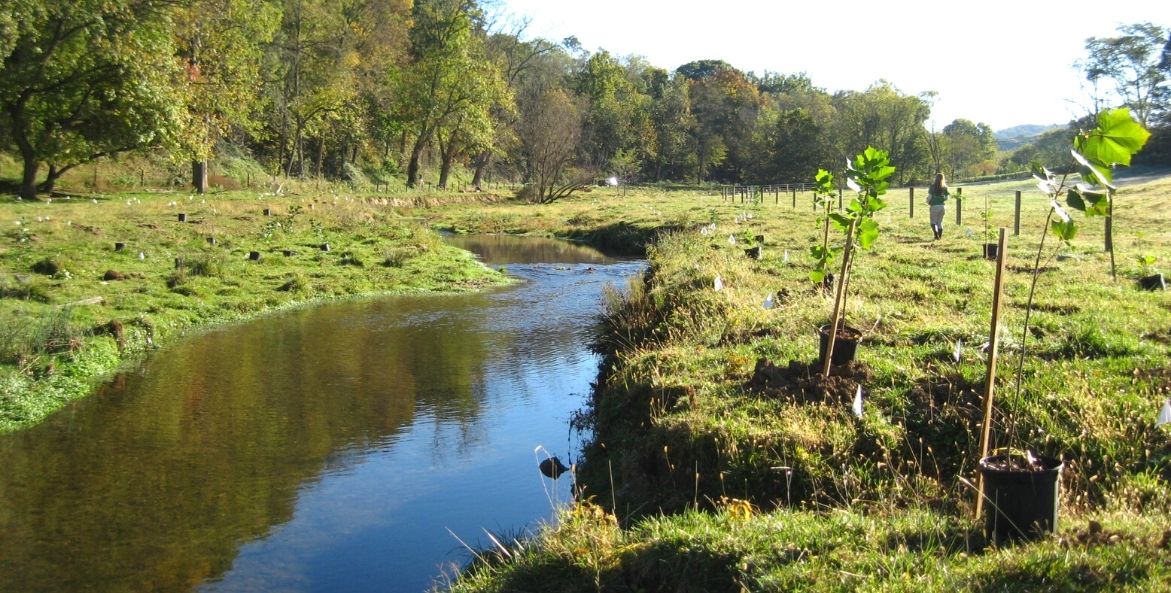 The following was first published in the The Daily Item.

A proclaimed "once in a generation" opportunity can often be hyperbole. But for those who enjoy hunting, fishing and the plethora of outdoor activities Pennsylvania has to offer, this one is real.

For many of us, hunting, fishing, hiking, boating, and camping are more than pastimes. They're an important part of our identity, culture, heritage, and, if we're lucky, our legacy. Passing to future generations what we've learned by walking the land and wading in our waters is a gift we're privileged to offer our children and grandchildren.

Unfortunately, that legacy is threatened not just by video games or cell phones that disconnect us from nature, but because far too much of our land and water are not as clean and green as they could be.

Harmful runoff from certain agricultural activities and from ever-expanding suburban sprawl, along with abandoned mine land and discharges laden with toxic heavy metals, have polluted nearly 30 percent—25,850 miles—of our rivers and streams and degraded hundreds of thousands of acres of land.

Sadly, wildlife, our health, and the significant economic activities our outdoor pursuits support, are seriously threatened.

Many of us do what we can to help. We hike beautiful vistas and leave no trace. We teach our children how to hunt and fish, and we camp under starry skies.

Pennsylvania is consistently among the leaders in the total numbers of fishing and hunting licenses issued each year.

In addition, a 2016 report found that outdoor recreation in the state, including hunting and fishing, generated $26.9 billion annual economic activity, and supports more than 390,000 jobs totaling $17 billion in salaries and wages.

Whether we choose to spend time in the great outdoors with hook or bullet, kayak or campsite, nature survives or perishes because of the quality of the water that runs through it. Right now, there really is a "once in a generation" opportunity to do something that will help ensure there is a legacy of outdoor enjoyment to leave future generations.

Legislation has been introduced in the state House and Senate that could substantially improve our land and water resources. It is collectively called the Clean Streams Fund, as Senate Bill 832, and House Bill 1901.

Introduced by state Senator Gene Yaw (R-Lycoming) and state Representative John Hershey (R-Juniata), these bills intend to invest $250 million of American Rescue Plan funding in clean water projects. Half of the investments would create a statewide cost-share program to restore critical land and water habitat on farms across the Commonwealth. It is called the Agricultural Conservation Assistance Program (ACAP).

ACAP investments, managed by county conservation districts, would deliver resources for smart agricultural practices to farms and projects where they are most needed.

In a Commonwealth with over 50,000 farms, 86,000 miles of rivers and streams, and nearly 4.5 million acres of public land, it's surprising something like ACAP doesn't already exist. But it doesn't.

And now is the time to change that.

The Pennsylvania Farm Bureau is a major supporter of the idea. Last year, a diverse group of over 40 agribusinesses and conservation groups across the state endorsed the need for ACAP.

Those who care about the lands they walk and the waters they wade in for now and tomorrow, should let their state senators and representatives know how important ACAP is to improving local waters.