Nature in Cities and Cities in Nature 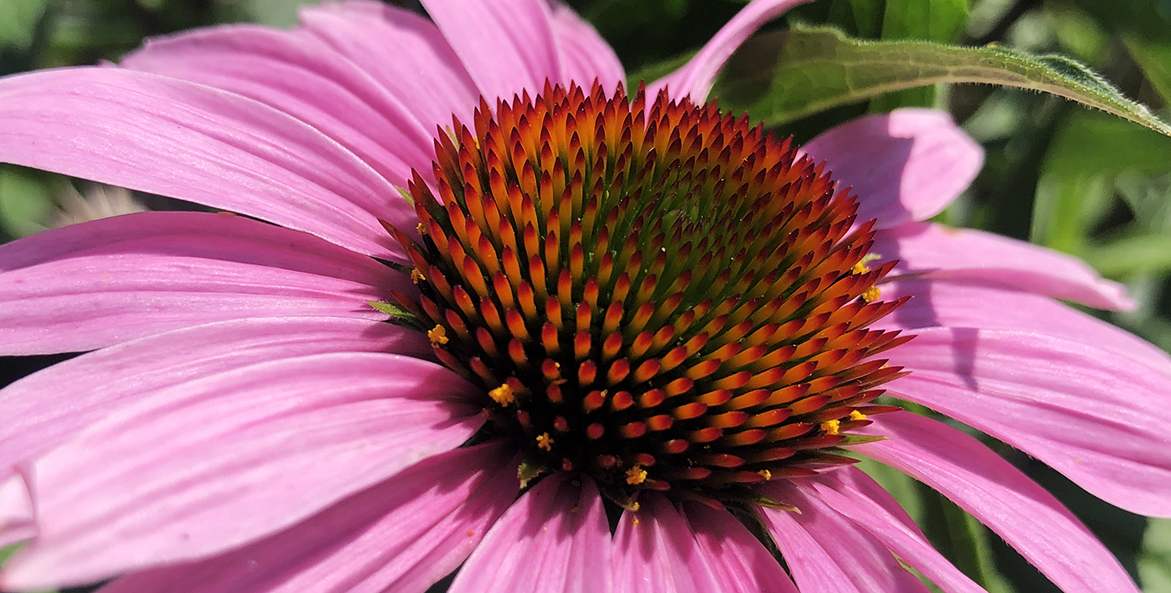 The following was first published on Resilience.org.

Cities are crucial to nature, and vice versa. But the reasons for this are somewhat counterintuitive.

As social animals, humans have gathered in groups, tribes, clans and multi-ethnic communities for millennia. The earliest small settlements by hunter-gatherers were created to provide for the common defense, as well as the sharing of resources and family group obligations.

As these places became bigger and human societies and institutions matured, settlements became more complex. Several thousand years ago, Asian, African, Meso- and Pan-American, Middle Eastern, and Southern European societies created real cities with functioning infrastructure, civic and religious structures, and government systems. Some of these civilizations and settlements failed to grasp the necessity of living within their natural means, dissolving or perishing as the natural resources upon which they depended (game, fertile soils, clean water) were fouled or exhausted. A few thrived for hundreds or even thousands of years.

Cities large and small survived and often grew in the last several hundred years by virtue of propitious location. Access to clean water and fertile soils was crucial, although modern large cities now obtain food and even drinking water from thousands of miles away, at great expense and no small environmental cost.

What is the current relationship of modern cities to nature? Cities are important to nature in a backhanded kind of way: without these relatively compact human settlements we would require a lot of more of what now comprises important open, resource lands on which to live.

Today, urban land takes up nearly four percent (almost 80 million acres) of the U.S. land mass, the latter of which is close to 2 billion acres. But on that very small slice of the land-use pie resides about 83 percent of the total U.S. population of 333 million. If that urban population were instead sprawled out at much lower average densities, we'd require many hundreds of millions of acres for houses, stores and offices, industrial and institutional land uses, and the roads, rail, and utilities to connect them. While some of that land would come from our farmland base (cropland currently makes up about 20 percent of U.S. land, while livestock pasture and rangeland make up about 40 percent), some would also come from private forestland, which currently makes up about a third of the nation's land.

And losing a significant proportion of those lands' ecological, food and fiber-production functions would be disastrous for nature—and for us.

The lost forests would no longer produce hundreds of millions of tons of oxygen and—crucially—they would not absorb and sequester hundreds of millions of tons of carbon. Their spongy soils would cease to filter more than 50 percent of the nation's water supply. They wouldn't provide habitat for thousands of species of terrestrial mammals, birds, and amphibians, and supply natural apiaries for bees and other pollinators, as well as habitat for species such as insects and soil-dwellers near the bottom of the food chain.

The lost farms would no longer serve as local, regional, national, and international food sources, and tens or hundreds of millions of acres of these significant American cultural and economic touchpoints would vanish. Streams, wetlands, ponds and lakes that would necessarily be piped, culverted or drained would vastly alter natural hydrology, and the lost ecosystems would no longer provide habitat for fish or places for human recreation, nor would they serve as sources of clean groundwater to replenish other streams and rivers, and drinking water for people.

While we're not facing that full-scale disaster yet—at least from urbanization—these are all problems that are today ongoing at a smaller but still significant scale. Very low-density sprawl development patterns, which extend urban development well beyond city and near-city limits, have been prevalent since the 1960's. According to a 2018 Bloomberg report, land is being urbanized nationwide at a rate of about a million acres each year (that's a Phoenix, Houston, and Los Angeles combined). This form of development eats up forest, open range, and agricultural land, necessitates more roads and highways, and increases driving and traffic congestion, all of which result in more air and water pollution, flooding, and increases in climate-changing carbon dioxide.

In the six-state-plus Washington D.C. Chesapeake Bay watershed, for example, forestland losses from 2014 to 2018 averaged 67,264 acres per year, according to recent satellite-based analyses, and new development consumed almost 24,000 acres per year of resource land. Such losses bear significant environmental costs, which new development within already developed cities and towns helps avoid. Of all the major pollution sectors affecting the Chesapeake Bay (agriculture, wastewater, etc.) only urban/suburban polluted stormwater runoff is increasing—because suburban and ex-urban development is increasing and our techniques for managing polluted runoff only go so far.

Cities and towns accommodating new development may still face challenges, of course, such as entrenched poverty, unemployment, crime, and housing needs. (Though of course these problems are also found in many rural small towns.) Some of these problems can be attacked with the energy and economic stimulation that in-town new development brings—if there's a fresh focus on equity and regeneration rather than "gentrification" (pushing existing residents out) and the usual municipal attitude of "anything goes as long as it's new."

Urban redevelopment offers an opportunity to fix what's broken in our cities today. For example, we can replace lead water supply pipes, and bring clean water and sanitary sewerage into some urbanized places or neighborhoods that, incredibly, still don't have them. We can also address air pollution from motor vehicles and industrial corridors; inadequate wastewater treatment; "heat island" effects due to unrelieved pavement and rooftops; regular urban flooding; and combined sewer pollution problems (where stormwater mixes with sanitary sewerage in older cities' waterways).

These problems affect disadvantaged communities and communities of color more than others by way of higher rates of respiratory and cardiac disease and other health risks. At the same time, immigrant communities may face distinct health threats through subsistence fishing in polluted urban waters. The impacts of climate change, from drought in the Western U.S. to too much water and more intense storms in the East, also need to be addressed head-on, with a focus on increasing urban resilience so towns can handle the new normal; as well as reducing greenhouse gases by increasing electrification with renewable energy sources.

The good news is that there are solutions, many of which involve bringing nature (and food) resources back into the city: more parks, more trees, natural systems ("green infrastructure") to reduce stormwater pollution, "green" roofs, and even urban farms, such as concentrated urban farming in Boston, Chicago, Washington, DC, Baltimore, and Richmond, Virginia.

Humans are part of nature, and our cities have an important place in it. Indeed cities and towns, as the predominant habitat for humans, are vital to ex-urban nature's continuing to function as the planet's "lungs" and "kidneys," purifying air and water, providing habitat for all creatures, and affording humans respite and relief. The other side of the coin, of course, is that nature in cities is also a crucial component to life on this planet—to making these essential places for human habitation livable and sustainable in the long term, while reducing their own impact on the environment.