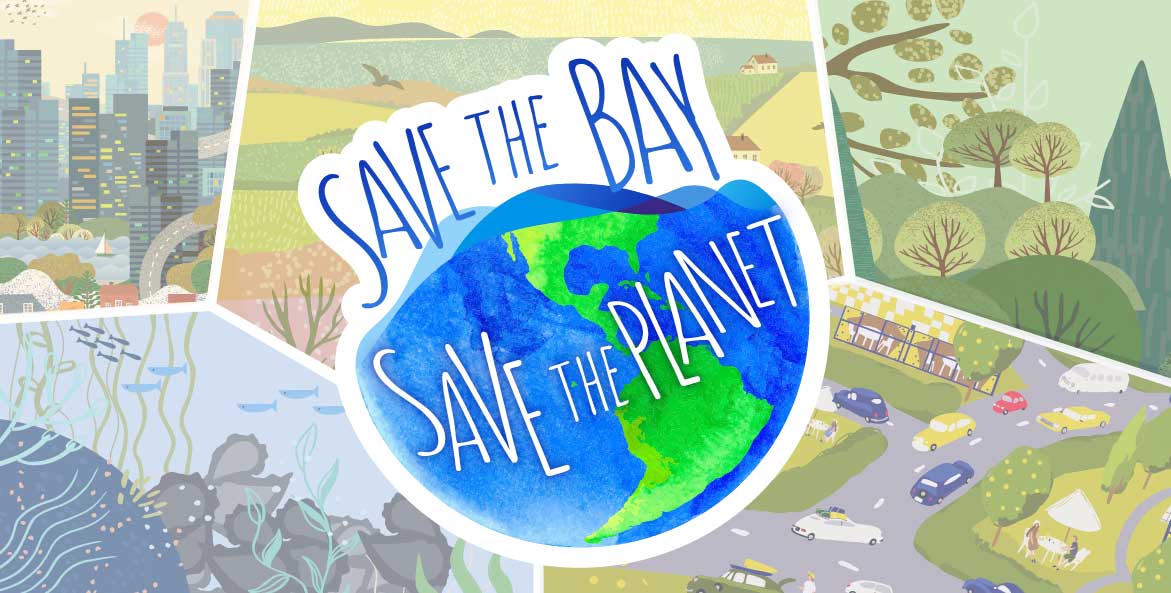 “Our goal is not just an environment of clean air and water and scenic beauty. The objective is an environment of decency, quality, and mutual respect for all other human beings and all other living creatures.” That’s what U.S. Senator Gaylord Nelson said when he launched the very first Earth Day back in the spring of 1970.

This Friday marks the 52nd anniversary of this important day, which has led to an extraordinary movement to celebrate our natural world and inspire people from all walks of life to stand up for its critical protection and restoration. The Chesapeake Bay Foundation was only three years old when we celebrated the very first Earth Day back in 1970. But we’ve come a long way since.

Look at the history of what this day has meant to all of us who insist on a clean and healthy Earth:

A group of passionate outdoorspeople formed the Chesapeake Bay Foundation to save the Bay and its rivers and streams.

President Richard Nixon established the U.S. Environmental Protection Agency with a mission to protect human health by safeguarding the air we breathe, water we drink, and land on which we live.

Pollutants affecting the surface waters of the United States were first regulated to ensure quality standards.

CBF worked with federal, state, and local partners to formally recognize the need for a cooperative Bay cleanup effort.

CBF published its first report card on the Bay’s health, grading it a 27 on a scale of 100, with a goal of reaching 70 before declaring the Bay saved.

The historic agreement between the federal government, the six Bay watershed states, and the District of Columbia to restore the Bay and its rivers was established. The Blueprint is comprised of pollution-reduction goals, plans for achieving them, and consequences for failure. Experts consider the Blueprint the best, and perhaps last, chance for real clean water restoration.

Alongside vital partners, CBF launched the Chesapeake Oyster Alliance and the Keystone 10 Million Trees Partnership with extraordinary goals of adding 10 billion water-filtering oysters to the Bay and planting 10 million trees across Pennsylvania by 2025.

The partnerships are part of CBF’s Making History campaign, which aims to accelerate Bay restoration efforts and ensure the Bay meets the targeted clean water goals outlined in the Chesapeake Clean Water Blueprint.

2020: Challenged but Not Deterred

Despite the challenges presented by an unprecedented global health crisis, we continued mission-critical advocacy, education, and litigation work without pause. When stay-at-home orders lifted and safety measures were in place, our staff and volunteers returned as quickly as they could to on-the-ground restoration projects. We worked with our partners to plant trees around the watershed and continued adding baby oysters to the Bay. We celebrated another advocacy victory in the long fight for a healthy menhaden fishery and sued EPA for its failure to abide by its Clean Water Act obligations.

As the Clean Water Act turns 50, CBF welcomes Hilary Harp Falk as its new president and CEO. A leading expert in successful, large-scale environmental restoration and community building, Falk pushes for a future where people and nature flourish together.

This remarkable progress has only happened because of friends like you. Your partnership, vision, and passion are vital to everything we do. Thank you for standing with us to save the Bay and keep it saved for generations to come.