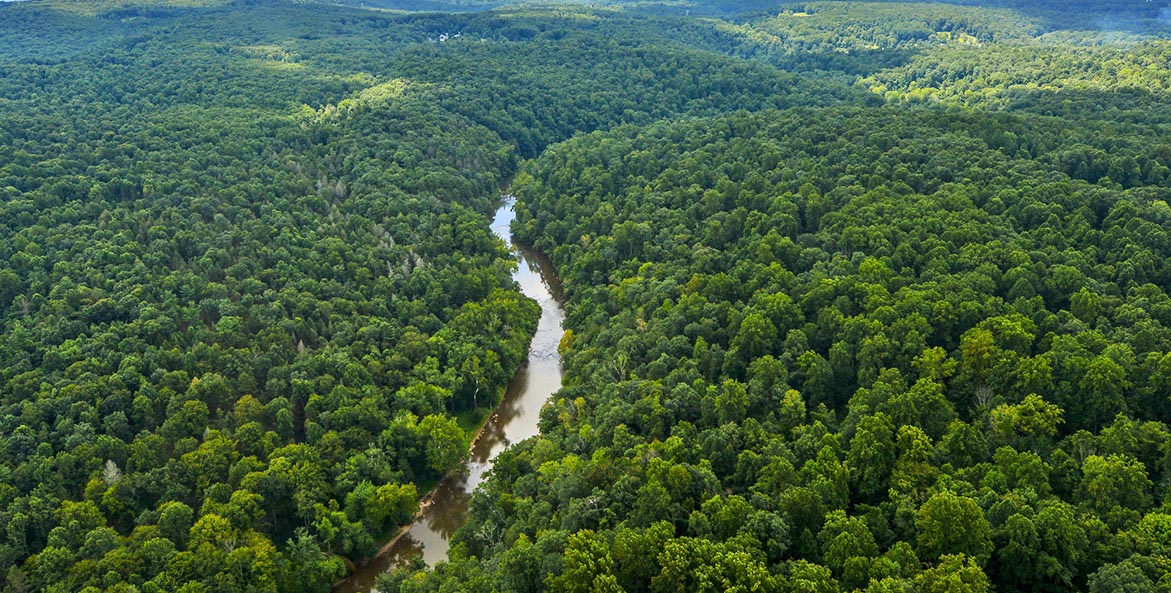 The Department of Environmental Protection is working on long overdue updates to its EJ policy. Here’s how you can help.

Clean water, clean air, and a safe environment are rights we all share. Sadly, our nation has a long history of polluting industries being built where people have the least power and influence—all too often lower-income and Black, Indigenous, and People of Color (BIPOC) communities. According to a Harvard report, one in five people worldwide die prematurely from air pollution. What’s more, minority communities are exposed to roughly 1.5 times the air pollution burden of the rest of the population, increasing their chances of premature death.

But the winds are shifting in cities and states across the country. Recently, the Pennsylvania Department of Environmental Protection (DEP) released a draft update of its Environmental Justice Policy. The draft, which is out for public comment until May 11, is an update and expansion of DEP’s original EJ Policy from 2004. The policy, which is split into eight sections, lays out:

Updates to the policy are long overdue, and the proposed changes would greatly benefit existing environmental justice communities and our environment. For more information on the changes, you can view a recent webinar from DEP. Not sure if you live in an environmental justice area? DEP has a useful tool to help you identify if you reside in an EJ area.