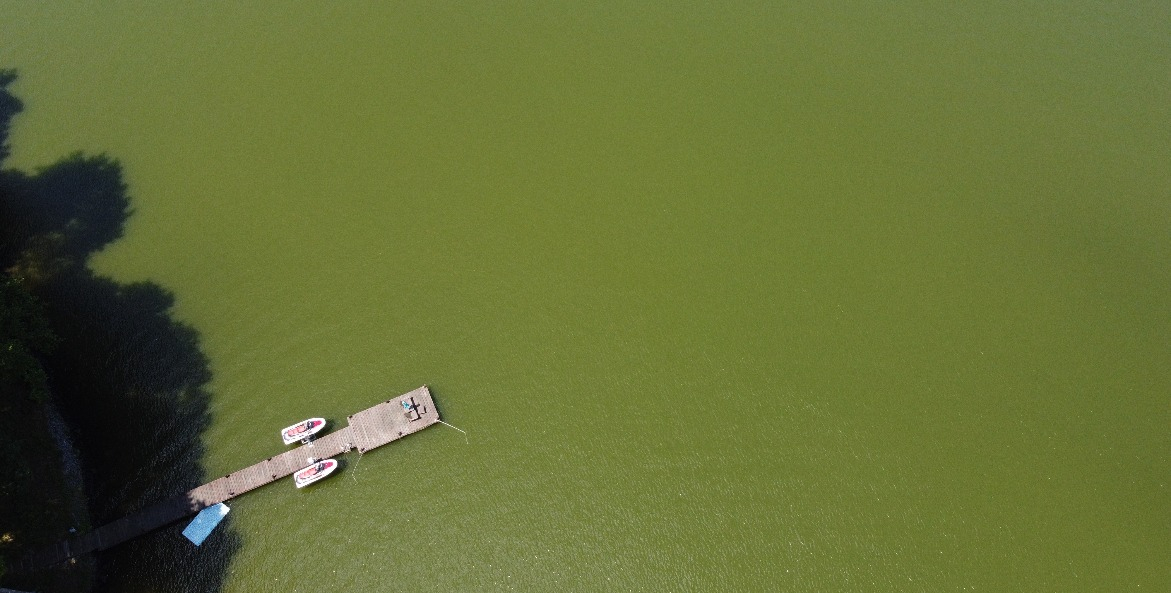 Central Virginia's Lake Anna is a 15-mile-long reservoir with all the makings of a water-lover's paradise. Its shoreline is lined with homeowners' docks, sporting chairs, umbrellas, and paddle boards. On a hot summer day, jet skis zip across coves. Beaches fill up at Lake Anna State Park. Powerboats tow inflatable tubes topped with laughing kids.

But Lake Anna is battling a problem. For the last five summers, the Virginia Department of Health (VDH) has issued advisories warning people to avoid swimming and recreation in parts of the lake.

Algal blooms, made up of cyanobacteria that produce toxins harmful to people and pets, proliferate in some areas—especially in late summer. The blooms color the water a pea-soup green. When it gets particularly bad, the algae form a scum on the lake's surface.

This summer, the Virginia Department of Environmental Quality (DEQ) added Lake Anna and six other bodies of water to its list of impaired waterways, sometimes called the "dirty waters list." The newly listed waterways have all received numerous health advisories due to harmful algal blooms.

"Toxic algal blooms are one of the most visible signs that a waterway is suffering from too much nitrogen and phosphorus pollution," says Peggy Sanner, CBF's Virginia Executive Director. "Reducing the pollution that reaches these waterways from many sources—farms, septic and other sewage treatment systems, and even suburban lawns—will help address this problem."

Algal blooms occur when nitrogen and phosphorus pollution fuel explosive algae growth—especially during the hottest months. There is scientific consensus that algal blooms are getting worse, affecting lakes, rivers, and coastal waters throughout the Chesapeake Bay watershed. Climate change exacerbates the problem with more heat waves, as well as more intense storms that wash polluted runoff into waterways.

Some species of algae produce toxins, threatening the health of people, pets, fish, and shellfish. When algae in the blooms die and break down, they create oxygen-depleted dead zones in the water where aquatic life cannot survive.

The cyanobacteria algal blooms that appear in parts of Lake Anna are a particular concern. The toxins they produce can harm people's livers and nervous system, cause nausea and vomiting, and irritate the respiratory system. Pets, such as dogs that play in the water and drink it, can be especially susceptible to health threats.

While the waterways may be safe to swim when algal blooms are not present, it is always a good idea to check before visiting. VDH tracks algal blooms and issues advisories on their Algal Bloom Surveillance Map.

The Lake Anna Civic Association has monitored water quality for 20 years, working closely with DEQ. The group launched a cyanobacteria monitoring and mitigation program, which includes steps such as adding native plants along shorelines and creating floating wetland islands. The plants in these systems can absorb some of the nutrient pollution feeding the blooms.

While cyanobacteria occur naturally in waterways, an imbalance exacerbated by nutrient pollution leads to the blooms.

"What we are trying to do through our mitigation projects is recreate and re-establish balance, so that all of the phytoplankton in the water can exist in equal balance," says Harry Looney, the Lake Anna Civic Association's Water Quality Project Officer.

Officially declaring Lake Anna waters as impaired for algal blooms is an important step forward. DEQ's dirty waters list aims to spur action to improve the health of these imperiled waters. The state must now set pollution-reduction targets that can restore the waterway. Additional funding is also available to projects that cut pollution flowing specifically into waterways listed as impaired.

"The General Assembly made historic investments in programs that reduce pollution to Virginia's rivers, lakes, and streams. This effort should make a significant difference," Sanner says. "DEQ's work monitoring and identifying impaired waters, along with the efforts of local groups such as the Lake Anna Civic Association, is also crucial to focusing these restoration efforts where they are most needed."

DEQ released the draft of its latest dirty waters list this July, based on data from January 2015 to December 2020. The Virginia State Water Control Board is expected to review the list this fall for approval. 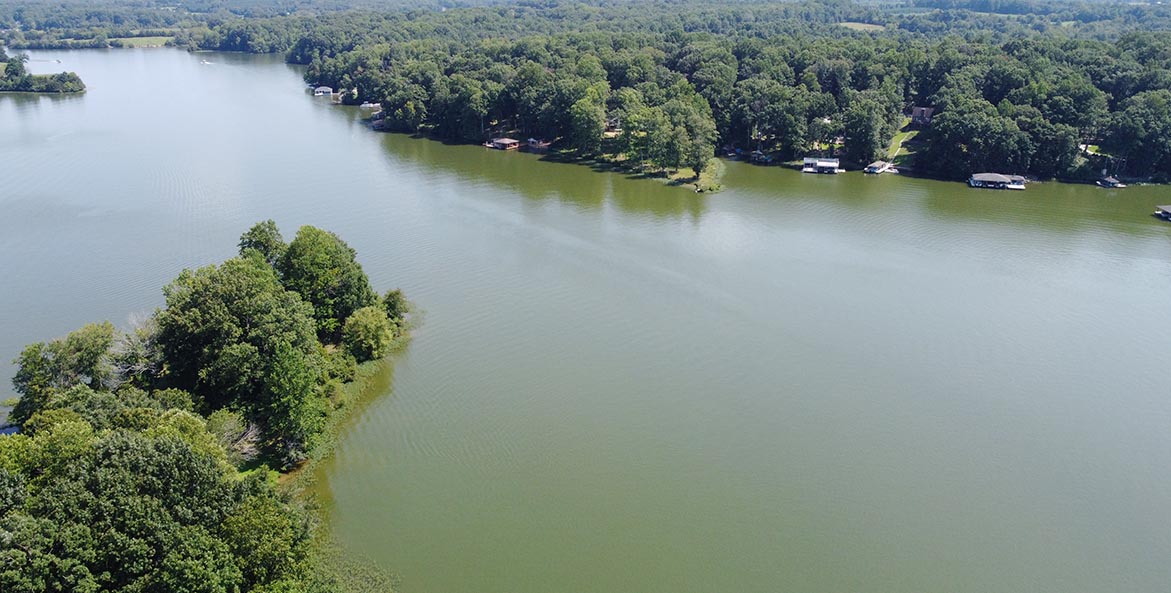 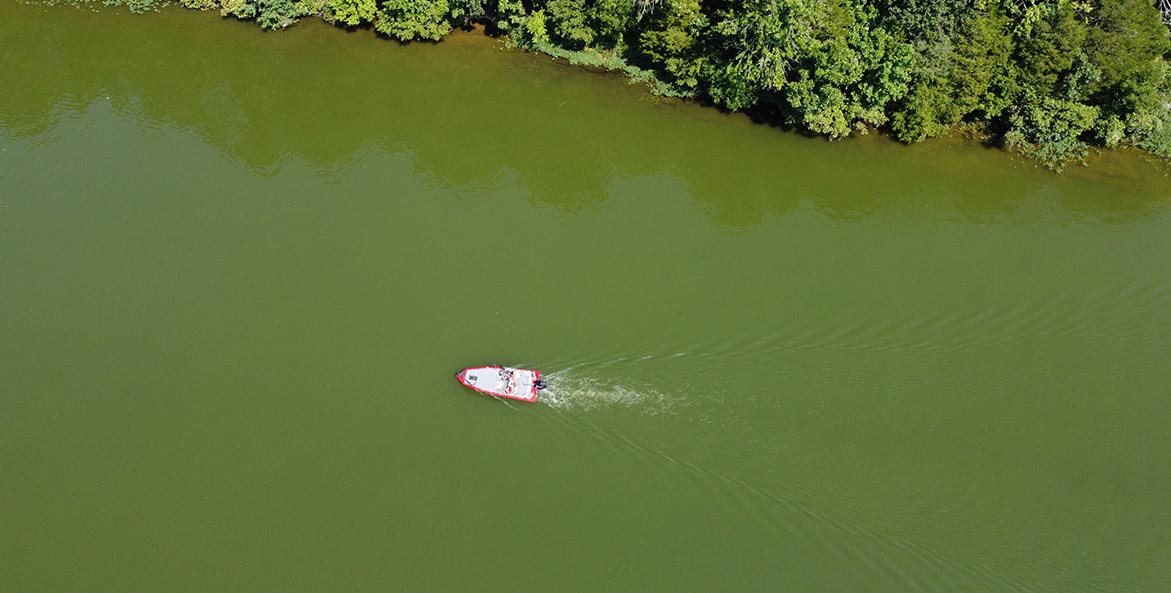 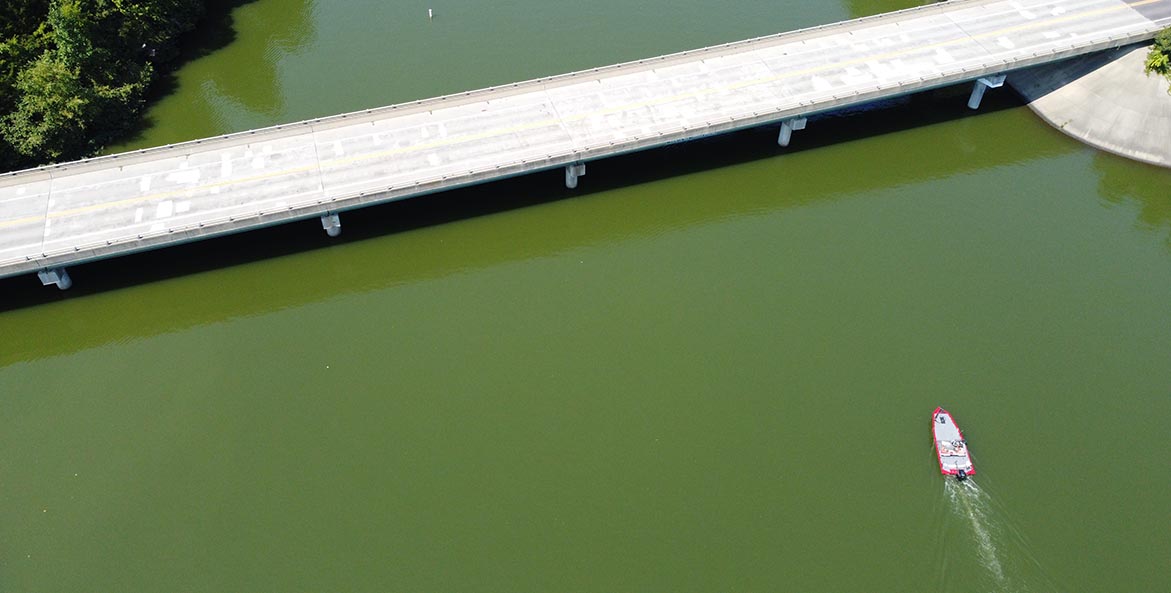 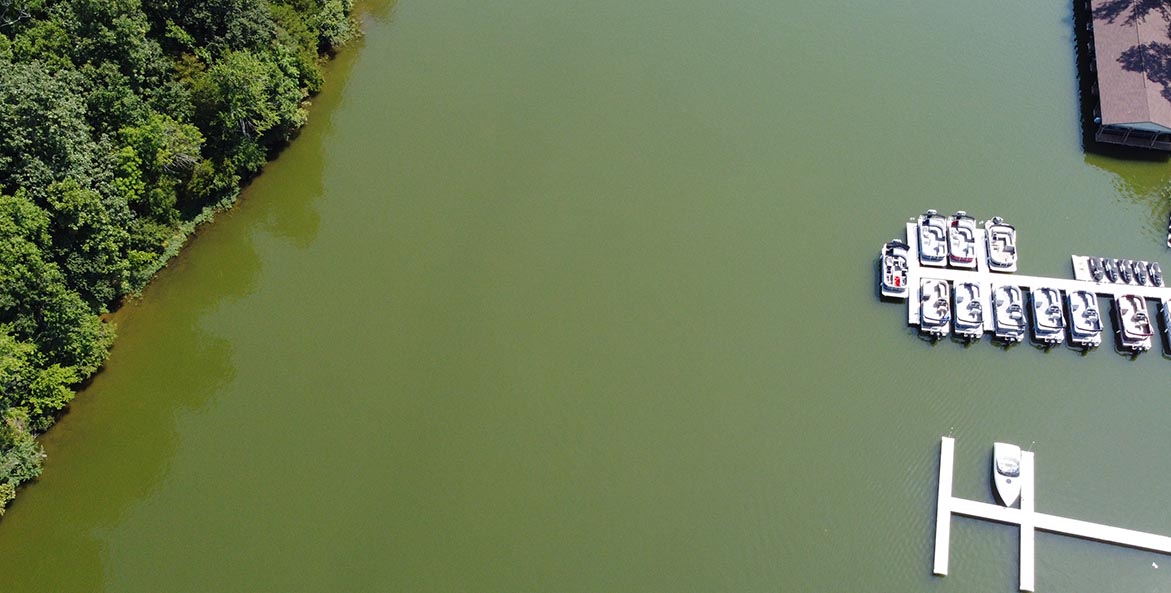 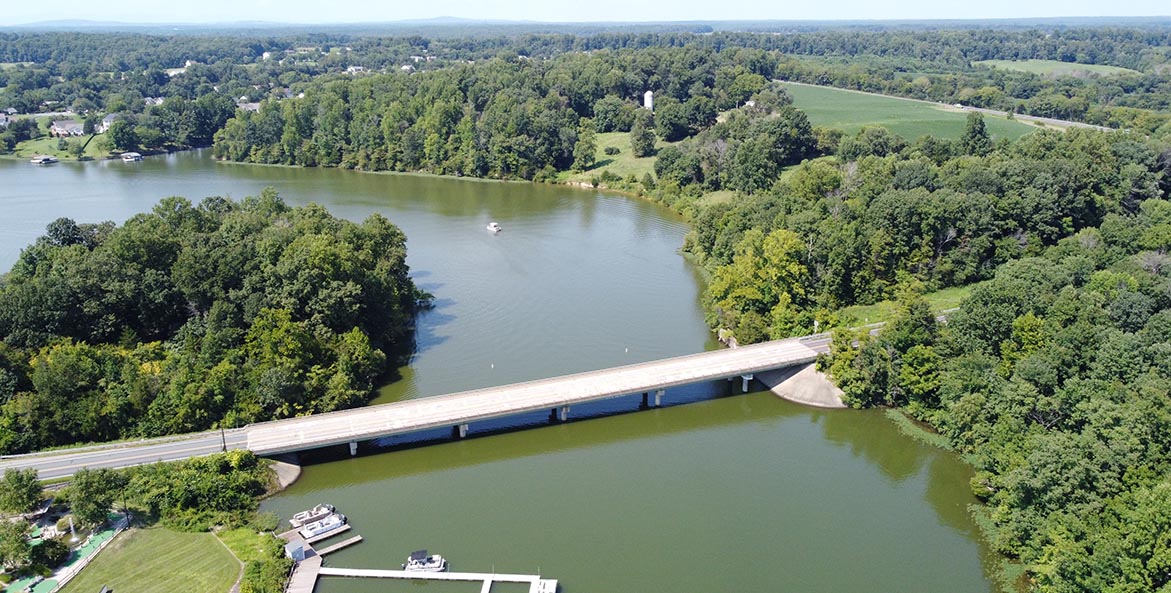