Top Five Advocacy Wins for the Bay in 2022 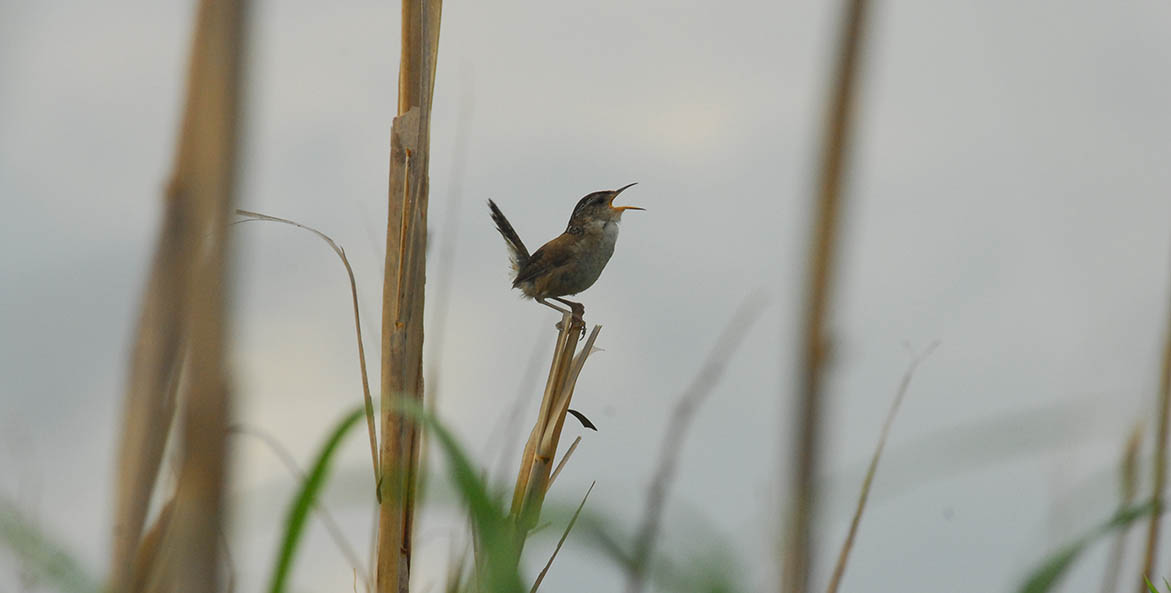 We look back at what clean water advocates accomplished across the watershed this year.

This year, thousands of our advocates took more than 28,000 actions for clean water at the local, state, and federal levels. While there were both wins and losses throughout the year, we’re wrapping up 2022 (and getting you excited for 2023) by highlighting some of the major wins that were accomplished thanks to you, our dedicated Bay advocates. 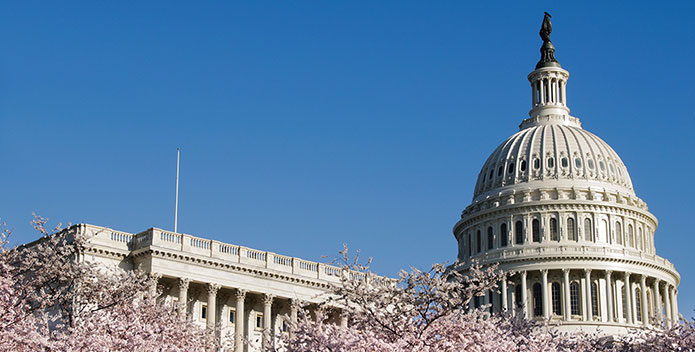 In May, the U.S. Department of Agriculture (USDA) announced plans to direct an additional $22.5 million this year to helping farmers in the watershed adopt conservation practices that improve water quality and promote healthy farms across the region. In August, landmark climate change legislation was signed into law that includes historic investments in agricultural conservation programs essential to restoring the Bay.

These investments will be a real game-changer for the Bay and its tributaries, and for the bottom line of farmers in the region. And advocates like you made it happen by urging your legislators to support critical legislation.

Roughly 80 percent of the remaining pollution cuts needed under the Chesapeake Clean Water Blueprint must come from agriculture. Helping farmers implement conservation practices that reduce polluted runoff from their land is one of the most cost-effective ways the federal government can fulfill its responsibility to lead the cleanup partnership. 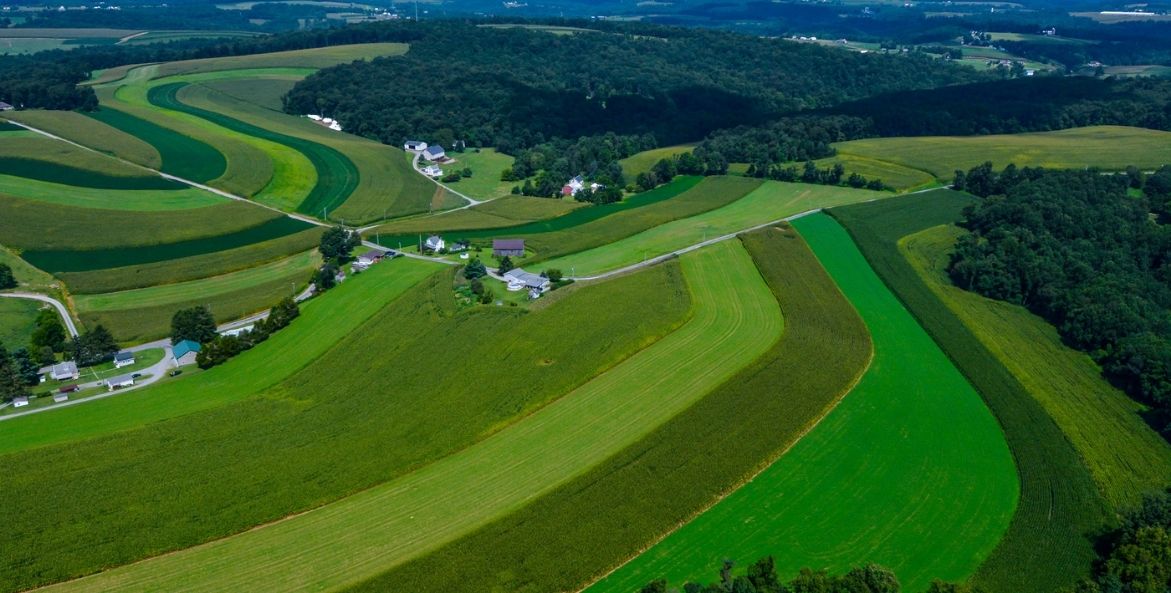 After years of advocacy, we celebrated more good news when it comes to agricultural investments. With the passage of the Agricultural Conservation Assistance Program (ACAP), Pennsylvania will be providing for the first time significant cost-share funding to farmers. Included in the budget as part of the Clean Streams Fund, ACAP will receive initial dedicated funding of roughly $154 million.

Agriculture is an integral part of Pennsylvania's culture, heritage, and economy. It also serves, when done correctly, as a natural filter, soaking up rainfall and runoff before it reaches Pennsylvania's creeks and the Bay downstream. The monumental investments provided in ACAP will help restore and protect the waters that flow from farms, fields, and forests into our local waters, and ultimately the Chesapeake Bay.

More than 90 percent of the Commonwealth’s remaining pollution reductions must come from agriculture. ACAP will provide county conservation districts with additional resources to help farmers design and help pay the costs of implementing conservation practices.

Now, the work on the ground can be accelerated. We look forward to working with legislators so that this tremendous level of commitment to conservation is sustained beyond this one budget. 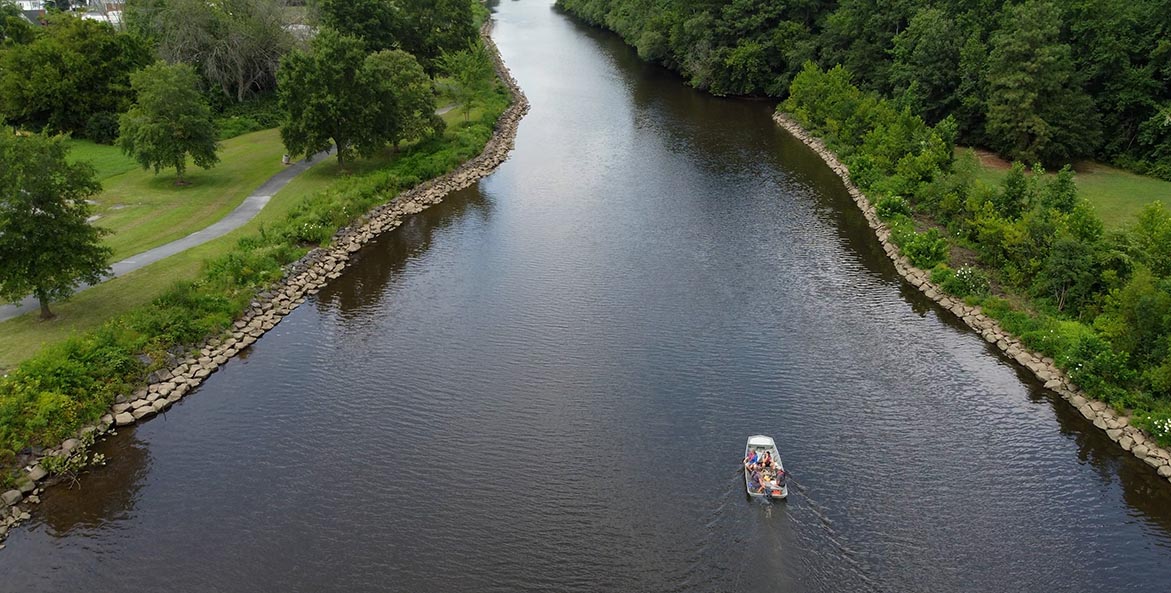 Across the state, we worked to stop polluters from threatening local waterways and the Bay. On the Eastern Shore, advocates raised their voices loud enough to pressure AquaCon—a company proposing to build a massive indoor industrial salmon factory in Caroline County—to withdraw their request for a discharge permit. Under the draft permit, the proposed facility would discharge 2.3 million gallons a day into the nearby Marshyhope Creek and threaten its endangered Atlantic sturgeon population. While AquaCon is now scouting a new location for their facility, this is a major victory that would not have happened without our Bay advocates.

Additionally, in September, the Maryland Department of the Environment settled on a lawsuit with CBF and our partners that requires Valley Proteins to upgrade equipment, pay significant fines, and conduct a groundwater study at their Eastern Sore chicken rendering plant. The plant has been violating pollution limits for years and is now being held accountable after pressure from CBF, partner organizations, and Bay advocates alike.

On the other side of the Bay, our fight to protect forests in Harford County was peppered with victories. In late August, the Maryland Court of Appeals ruled that forest conservation plans for development projects can be legally challenged after being approved. This means that, from now on, forests will have the same legal protections as wetlands and waterfront lands in Maryland. Two weeks later, a Harford Circuit Court judge granted CBF’s request for a temporary restraining order to halt the ongoing tree clearing at Abingdon Woods for a proposed warehouse project. These rulings allow us some breathing room to move forward with plans to contest the developer's forest conservation plan in circuit court. 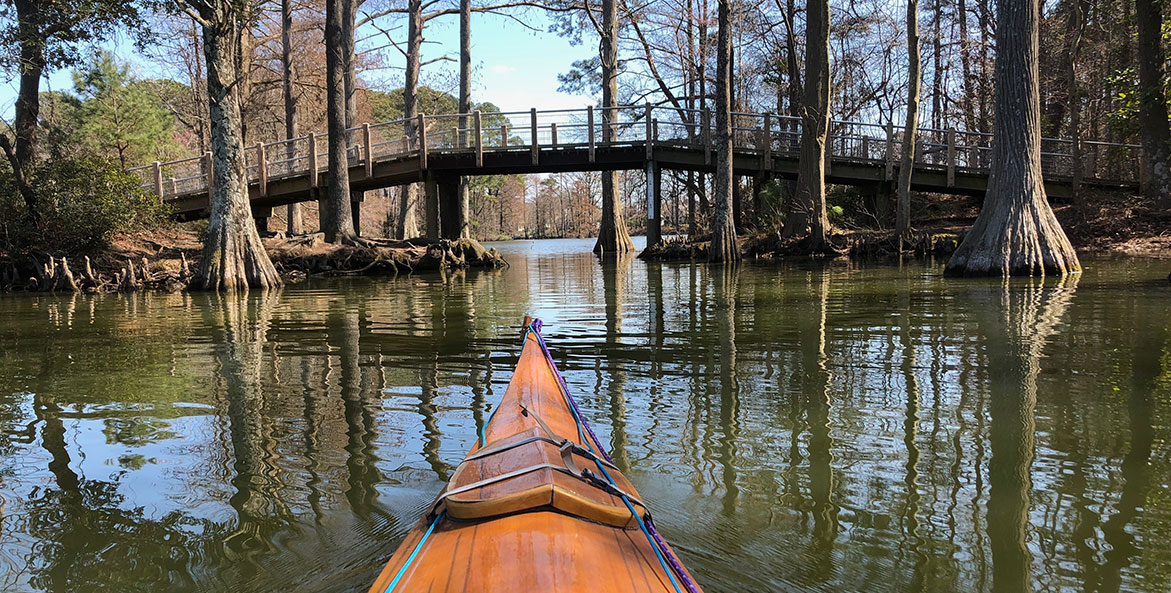 Much of Virginia's progress to date in cleaning up our waterways is a result of the Commonwealth's steady support for upgrading sewage treatment plants. Making a similar commitment to supporting farmers' efforts to reduce pollution from farmlands is the next essential step. This budget shows Virginia is serious about meeting that challenge. 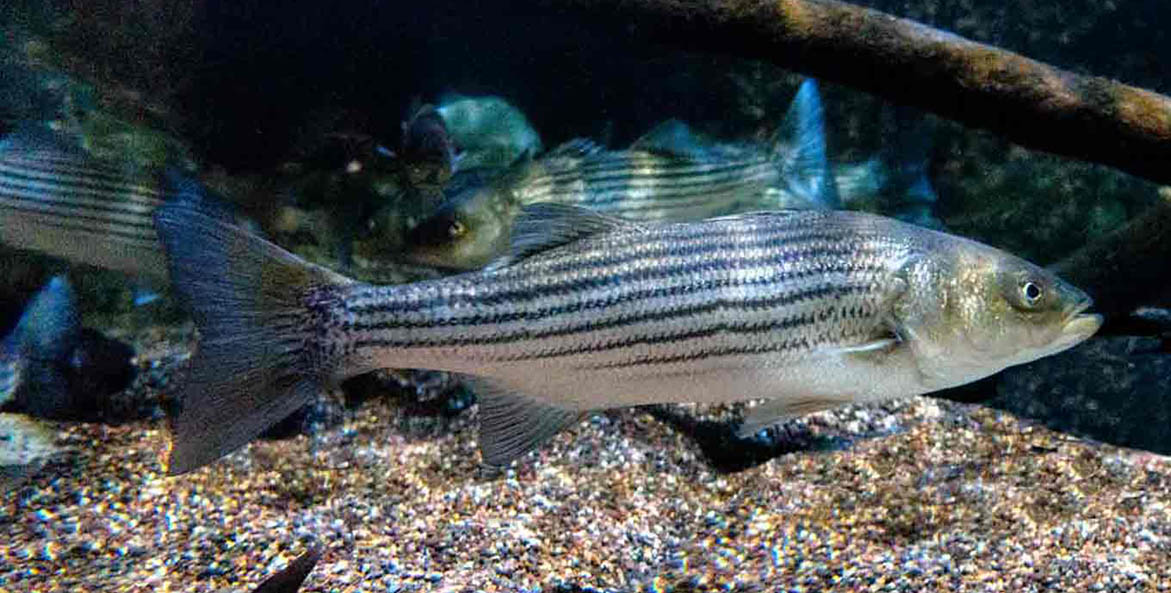 After multiple public comment periods, the Atlantic States Marine Fisheries Commission (ASMFC) voted to adopt numerous changes to the striped bass fishery management plan, referred to as Amendment 7. As you may remember, Amendment 7 is a comprehensive update to the fishery management plan for striped bass (also known as “rockfish” or “stripers”) that will guide decisions in the coming years. We hope these actions will help to quickly rebuild the population.

This victory is due in large part to Bay advocates who have spoken up in support of these changes. And that's no exaggeration: In the latest comment period for Amendment 7, letters from CBF advocates alone made up 56 percent of all public comment letters that ASMFC received! Simply put, this would not have happened without advocates like you.

Legislative sessions will kick off in January and we will need our clean water advocates with us every step of the way. Want to get involved? Sign up for our Action Network, and check out our advocacy tools and resources for more information on how you can advocate for the Bay every day.