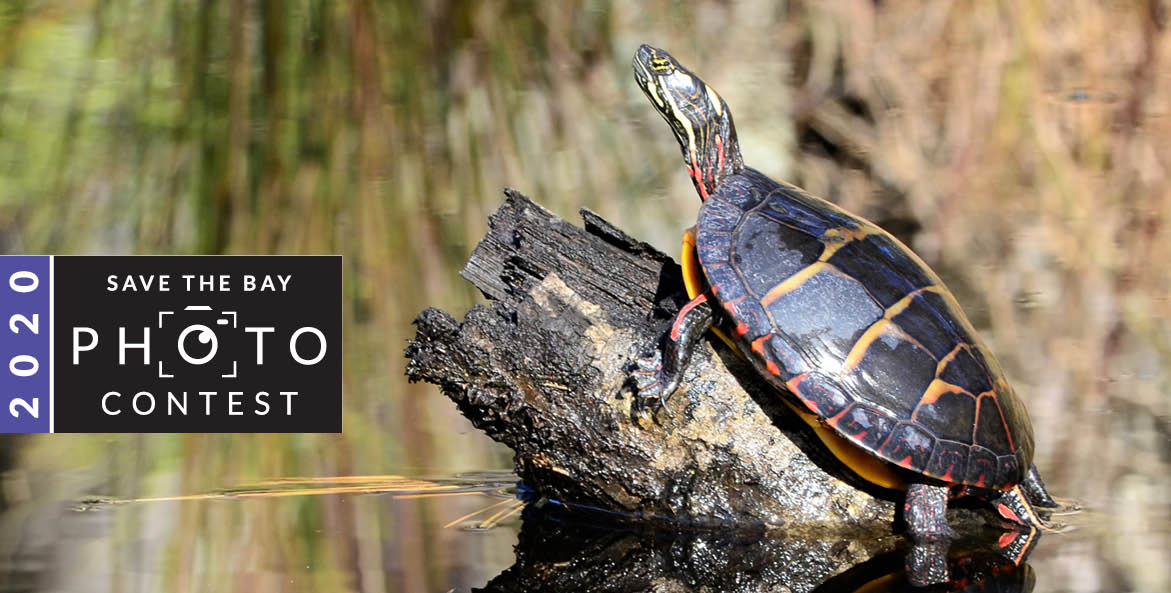 Time for you to vote for your favorite watershed photos

Go to our Voting Gallery

Open to both amateur and professional photographers, CBF's annual Photo Contest highlights the beauty and character of the Chesapeake Bay and its watershed's rivers and streams through the eys of those who enjoy them.

Official judging will be conducted by a panel of CBF employees who will judge entries on subject matter, composition, focus, lighting, uniqueness, and impact. The awards are as follows:

In addition, the first-prize photograph will appear in CBF's 2019 calendar. And that's not all: All winners will also receive a one-year membership to CBF and will have their photos displayed on CBF's website, in a CBF e-newsletter, and in CBF's Save the Bay magazine.

Check back May 4 for our winners announcement.