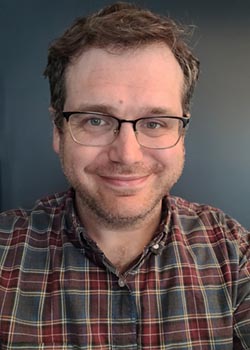 David Dexter has almost never been more than a few blocks from the water. Raised in Virginia, he began his writing career as a sportswriter for The Progress-Index in Petersburg, Virginia. Since then, his work in nonprofit communications and development has taken him to the banks of Chicago's saltless sea and Oakland's Lake Merritt, where he befriended the locally famous white pelican, Hank.

But for David, the Chesapeake Bay has always been home and now he lives in Baltimore, where he looks for night herons around the Inner Harbor. He has a degree in history from the University of Virginia and his favorite place in the watershed is Four Mile Run in Arlington's Bluemont Park. Decades later, the creek still dazzles 5-year-olds every weekend.