Thank You and Happy New Year! 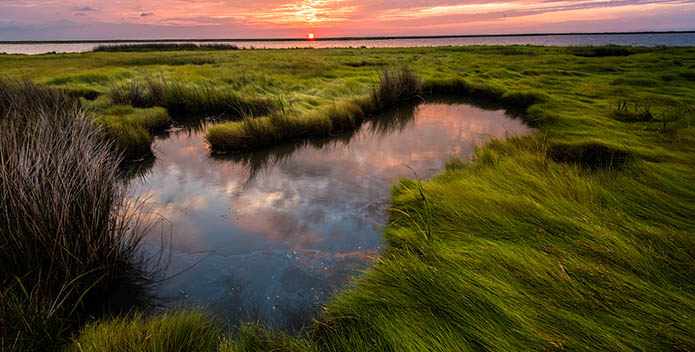 I am a hopeless optimist, so let's start with the best.

For several years, the Bay has improved, in spite of continued regional population growth. Underwater grasses, fisheries, water clarity, and oxygen levels are all better. In fact, the dead zones are nearly gone!

But there is still way too much pollution, and the recovery is fragile.

Now the bad news. EPA Administrator Scott Pruitt is determined to weaken federal protections for clean water and air. Some on both sides of the aisle believe his true intent is to dismantle the EPA entirely. Remember, he sued to end the Bay Blueprint when he was Attorney General of Oklahoma. The federal government has been a critical partner in the Bay's recovery.

Make no mistake. You are responsible for the Bay's improvement. And you are critical to its future. Thank you for all that you do.

P.S. The water quality report of the Chesapeake Bay Program, covered most precisely in the Bay Journal, is encouraging. We all know that there is a long way left to go, but I for one am going to sleep pretty well tonight knowing that we have accomplished a great deal. So here is to all of you. What an amazing group of people, focused like a laser, on making one of America's GREAT treasures, even greater.