Maryland Is Suing to Restore the Bay. What Now? 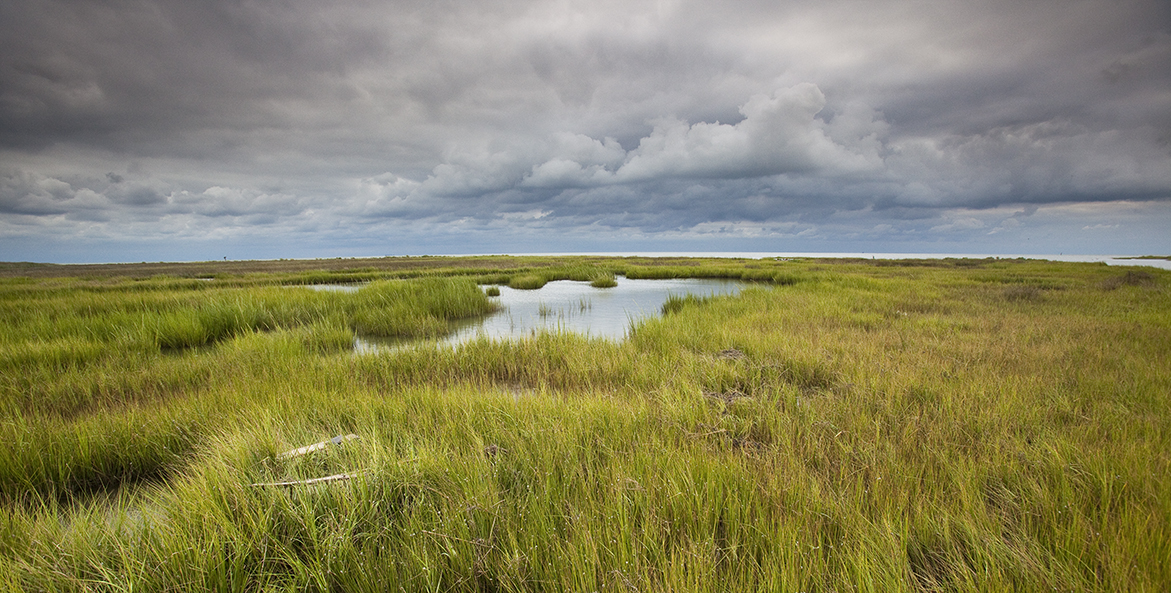 Stormy skies hang over the marshlands surrounding Smith Island in the Chesapeake Bay.

Breaking news last week has spurred many questions about the Bay clean-up effort. Here’s what you need to know.

Big news. Maryland Gov. Larry Hogan announced the state will take legal action against the U.S. Environmental Protection Agency and the Commonwealth of Pennsylvania to ensure clean water goals for the Chesapeake Bay are met.

Let's unpack that for a minute.

What exactly did Hogan just do?

On Jan. 8, Hogan sent a letter to state Attorney General Brian Frosh, instructing him to sue EPA and Pennsylvania for two reasons:

The TMDL allocates pollution reductions to each of the six Bay states and the District of Columbia and requires each jurisdiction to create and implement plans that achieve those reductions. The pollution reduction targets and the state implementation plans collectively create the Chesapeake Clean Water Blueprint.

It is EPA's job to ensure the plans provide "reasonable assurance" jurisdictions will meet their goals and take action if they do not. In other words, each jurisdiction must demonstrate its clean water plan is thorough and supported by the necessary laws and funds to implement it.

Last year, Pennsylvania submitted its final cleanup plan to EPA. Pennsylvania is already significantly behind in reducing its pollution, and its plan fails to demonstration how it will meet the TMDL targets by 2025—in fact, it falls 25 percent short of the state's requirement for reducing nitrogen and includes an annual estimated funding gap of more than $300 million.

Why is Maryland taking action now?

EPA approved Pennsylvania's plan in December, despite repeated calls from CBF, citizens, and downstream states that it require Pennsylvania to do more. Then, on Jan. 3, Dana Aunkst, the head of EPA's Chesapeake Bay Program, suggested the targets are not enforceable and called the 2025 deadline "an aspiration."

Citing these events, Hogan wrote in his letter to Frosh that EPA "appears to have no intention of taking the necessary action to ensure Pennsylvania's compliance with its commitments," and insisted that "Pennsylvania and the EPA must hold up their end of the TMDL bargain."

Maryland has several options for making a legal argument against EPA and Pennsylvania.

That holding is cemented by section 117(g) of the Clean Water Act, which outlines the Chesapeake Bay Program and requires EPA to ensure that plans are developed to achieve and maintain the goals of the Chesapeake Bay Agreement—a pact between all Bay jurisdictions that in 2014 incorporated the pollution reduction goals of the Bay TMDL.

Pennsylvania has developed a plan, but that plan will not achieve or maintain the TMDL goals. Failing to require Pennsylvania to put forward an adequate plan therefore means EPA has violated the Clean Water Act.

The Chesapeake Clean Water Blueprint will only be successful if each jurisdiction meets its pollution-reduction goals in accordance with the Bay TMDL. This is especially true for Pennsylvania because the Susquehanna River provides roughly half of the Bay's fresh water.

The EPA's failure to hold Pennsylvania to account means we must consider all options to ensure the Blueprint goals are met, and we commend Gov. Hogan for pursuing legal action.