News Spotlight: Watching Out for the Bay 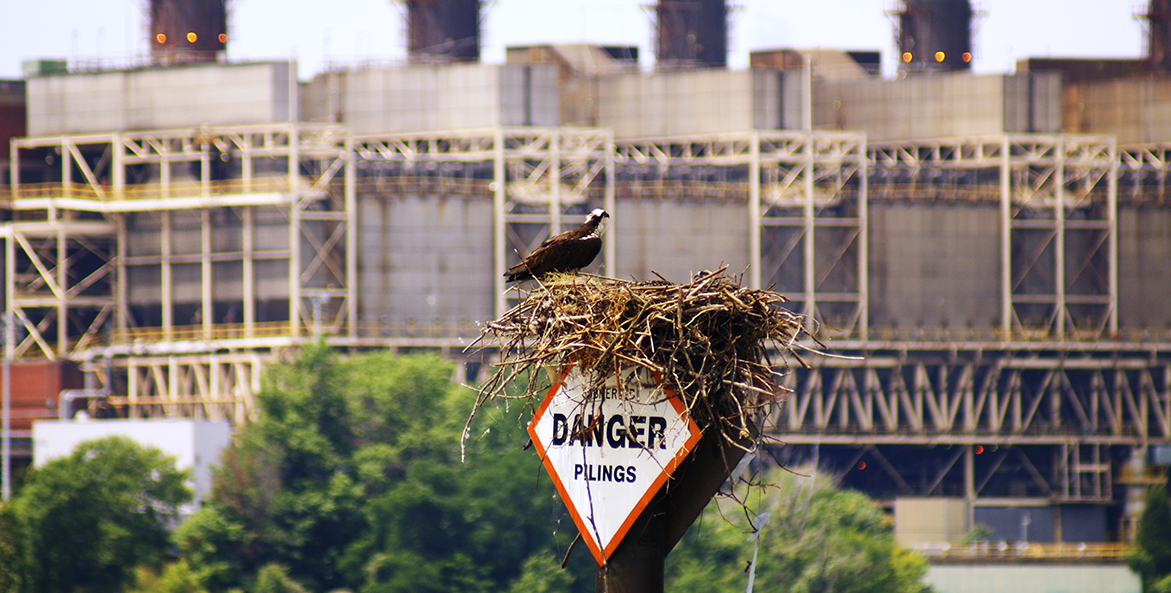 Actions that governments and industries take can significantly impact efforts to reduce pollution in the Chesapeake Bay watershed. That’s why we work at local, state, and federal levels for effective laws and regulations that will reduce pollution; restore vital natural systems like oyster reefs, forests, and wetlands; and encourage smart growth in our communities. In some cases, we use carefully chosen legal action not only to protect and enforce current environmental laws but also to bring about environmentally friendly change within our legal system.

While not an exhaustive list, here are some of the big issues we’re watching this year (including some big wins so far!). You can keep an eye on the latest issues and ways you can help by signing up for our Action Network. 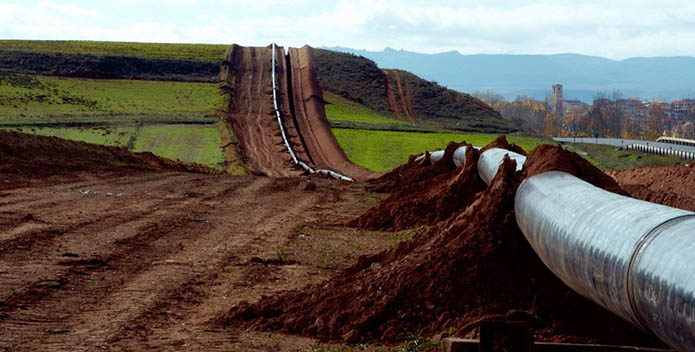 The Atlantic Coast Pipeline threatened the environment and vulnerable communities, as well as water quality throughout the Commonwealth and the Chesapeake Bay.

The proposed Atlantic Coast Pipeline would have spanned more than 600 miles through Virginia, West Virginia, and North Carolina, crossing many streams, rivers, and wetlands in the Chesapeake Bay watershed. On July 5, Dominion Energy and Duke Energy announced that they are cancelling the project. 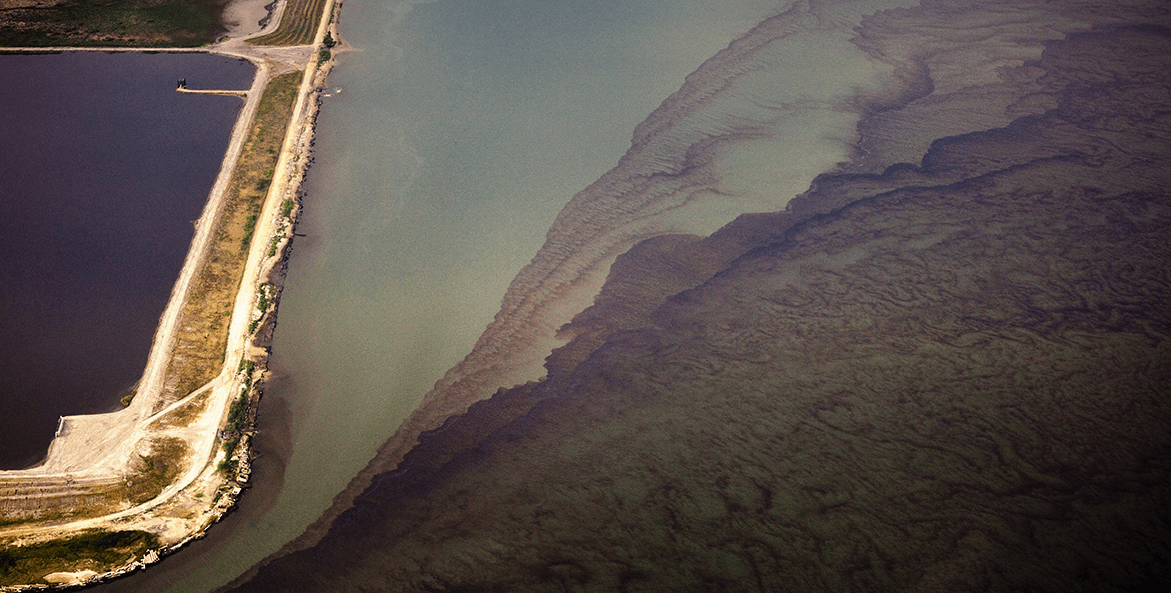 Saving the bay is worth the cost

On May 18, CBF and our partners filed a notice of intent to sue the federal Environmental Protection Agency (EPA), the first step toward forcing the agency to uphold the Chesapeake Clean Water Blueprint and ensure pollution reduction goals for the Chesapeake Bay are met.

“We, like the CBF, realize that all states and the federal government are facing immense challenges posed by the advent of COVID-19,” the Richmond Times-Dispatch wrote in an editorial following the announcement. “But we also realize that letting the Chesapeake Bay return to a less-healthy body of water would be immeasurably more costly. Saving the bay is everyone’s concern.” 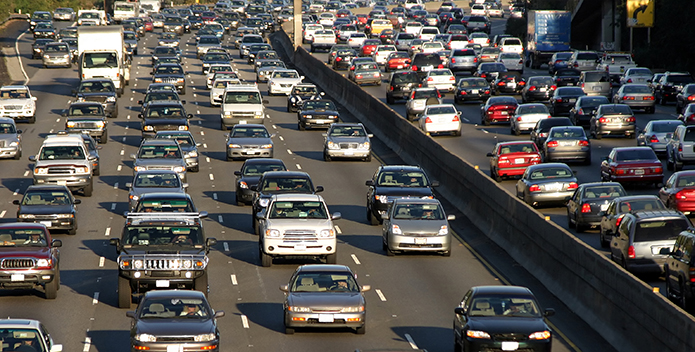 Cars and trucks are a large source of greenhouse gas emissions and NOx.

CBF and 11 partner organizations sued the Trump administration in federal court in May for illegally rolling back clean car and fuel economy standards. Roughly one-third of nitrogen pollution in the Bay comes from the air, much of it in the form of nitrogen oxides released from auto exhaust and power plants.

“Clean cars are essential to a clean Chesapeake Bay. Allowing dirtier vehicles on the road undermines efforts to restore the Bay and makes the watershed more vulnerable to climate change,” CBF Attorney Ariel Solaski told WAVY. “The Chesapeake Bay Foundation is committed to continuing the fight to save the Bay and the local rivers and streams that feed into it in court.” 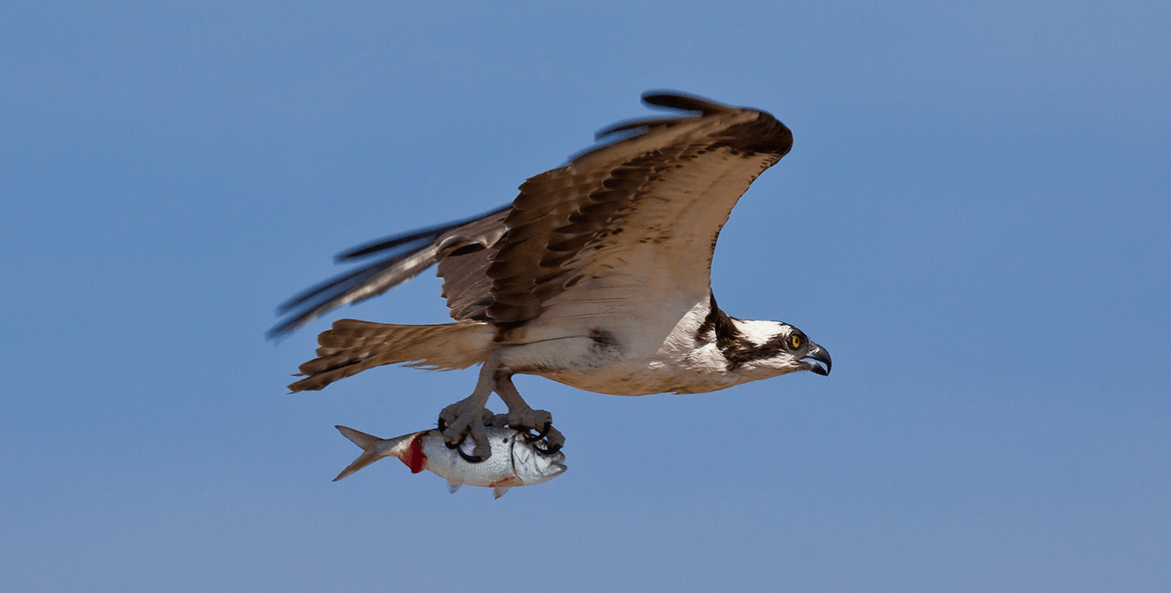 After years of advocacy, the Virginia House and Senate passed bipartisan legislation in February to transfer management of Virginia’s menhaden fisheries from the General Assembly to the Virginia Marine Resources Commission (VRMC), where all other marine species in the Commonwealth are managed. And in April, VRMC updated a harvest cap on menhaden in the Chesapeake Bay that will bring Virginia into compliance with the coastwide management plan for one of the Bay’s most important fish.

“Today’s vote finally brings management of these critical links in the Chesapeake/Atlantic ecosystem into the Virginia state agency best equipped to ensure that the Bay remains the most important nursery on the coast for these invaluable fish,” Bill Goldsborough, retired Senior Fishery Scientist from the Chesapeake Bay Foundation, told Chesapeake Bay Magazine. “This is an historic moment.” 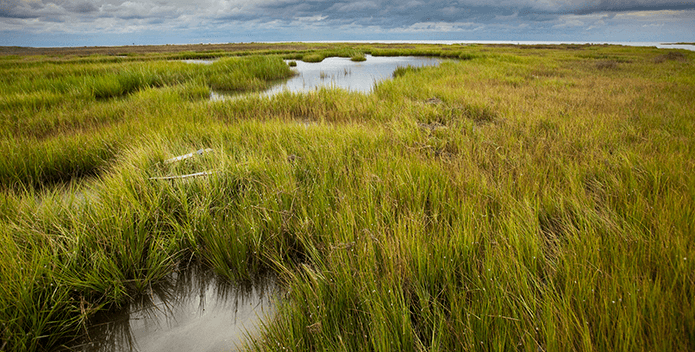 Wetlands are critical components of a healthy Bay and ecosystem.

In April, CBF and ShoreRivers announced plans to sue the Trump administration for repealing the Obama-era Clean Water Rule, which provided robust protections for wetlands and seasonal streams under the Clean Water Act, and replacing it with a dangerously weaker version.

The Baltimore Sun reported that the new rule would particularly affect unique features of the Chesapeake Bay’s watershed known as Delmarva bays and pocosins, a mix between a wetland and a sandy swamp. “There are thousands of these, so the fear is now people could decide: ‘I don’t need a point source permit or a dredge-and-fill permit. I can fill in a wetland and I don’t need to tell anyone I’m doing it,’” CBF Vice President of Litigation Jon Mueller told the Sun. 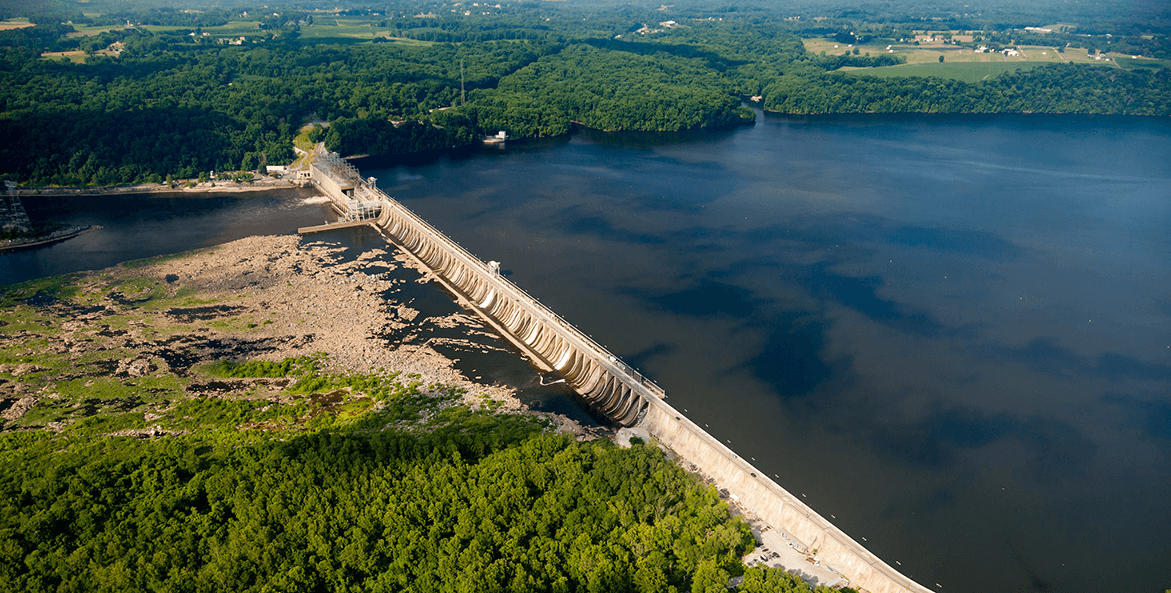 In February, CBF filed formal comments urging the Federal Energy Regulatory Commission to reject or hold an evidentiary hearing on the State of Maryland and Exelon’s Joint Offer of Settlement regarding the water quality impacts of the Conowingo Dam. The dam long acted as a trap for nutrient and sediment pollution flowing down the Susquehanna River, but sediment buildup in the dam’s reservoir significantly reduced its pollution-trapping capacity, and Exelon’s operation of the dam alters the form and timing of pollution to the Bay. Unfortunately, the proposed settlement did not even come close to addressing the harm to downstream water quality and lacks provisions needed to provide accountability.

“Environmental groups and some rural Maryland officials are calling on federal regulators to reject the deal that the state has reached with the owner of the Conowingo Dam to address the harm the hydropower facility has caused to the Susquehanna River and the Chesapeake Bay. Spurred by that opposition, a bipartisan group of state lawmakers is making a bid to block the agreement through legislation.” the Bay Journal reported.