The Most Important Bay Bill in a Generation Just Became Law… 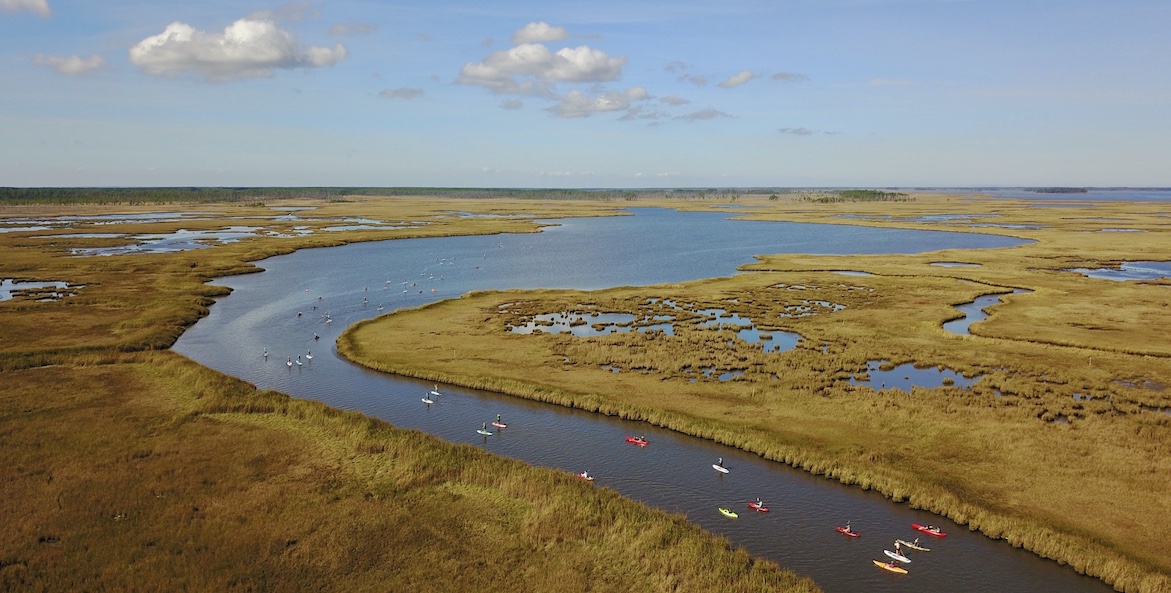 …and you may not even know about it. Don’t feel bad—you’re not alone. Just read on. CBF has got you covered.

Good news rarely gets the headlines it deserves. That’s especially true in Washington, D.C., where politics dominates the news cycle. Add the sound and fury surrounding the 2020 elections, and even enactment of historic legislation to help save the Bay can get lost in the shuffle.

So in case you missed it, the most important bill to advance the Bay cleanup in a generation, the America’s Conservation Enhancement (ACE) Act, became the law of the land on October 30 after passing both chambers of Congress overwhelmingly.

The ACE Act boosts funding authority and creates programs to improve water quality in the Bay and its rivers and streams, restore fish and wildlife habitat, and expand public access to its natural wonders.

Its signature win is giving Congress the authority to dramatically increase the Chesapeake Bay Program’s annual budget up to $92 million in 2025. Although the program saw its funding go from $73 million in 2019 to the current level $85 million, its annual appropriation had been stuck at $73 million for five years.

Considering the Trump administration’s recent attempts to starve the program of funding, the ACE Act would be a huge “W” for the Bay if it only increased its funding authority.

But the new law does so much more.

It extends or creates competitive grant programs that fund local projects to conserve wetlands, reduce water pollution, and restore habitat for fish, birds, and wildlife. These projects don’t “just” help clean up the Bay and its waterways, either. They also create jobs, generate economic activity, and support regional traditions such as hunting, fishing, and bird watching.

And then there’s the wonky but crucial part that reauthorizes the Chesapeake Bay Program for the first time in 15 years. Renewing the program’s legal status and funding authority may not sound like a big deal. But it’s just as important as keeping your insurance up to date.

Thanks to bipartisan support in Congress, the program has been funded every year since its authorization ran out in 2005.

But just like it’s risky to let your car insurance lapse, even if you’re a safe driver, the program has risked not being funded since its authorization expired, even though it has champions in both parties.

The six states of the Bay watershed and the District of Columbia have less than five years—and a lot of work—left to meet the Chesapeake Clean Water Blueprint’s 2025 deadline.

Thanks to the ACE Act, they now have more tools and resources to get the job done. It couldn’t have come at a better time.