How to Get Pennsylvania Farmers to Save the Chesapeake Bay 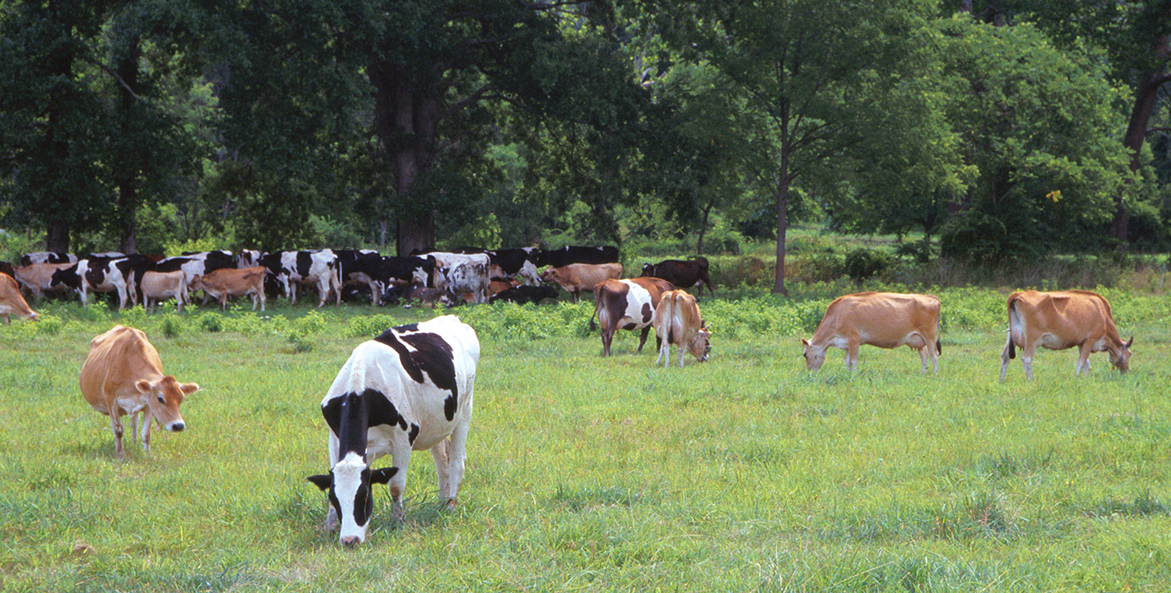 The following opinion by Will Baker was first published in The Baltimore Sun.

To save the Chesapeake Bay, we must focus on Pennsylvania. U.S. Sen. Ben Cardin of Maryland understands this. It's why Senator Cardin is asking for $2.2 million in federal earmark money be directed to Pennsylvania farmers to reduce agricultural pollution—a move The Baltimore Sun applauded in a recent editorial ("Earmarks are not always pork, sometimes they are critical to getting difficult things done," July 9).

Marylanders will get their bang for the buck in the form of cleaner water flowing down the Susquehanna River which contributes more than 50% of the fresh water into the Chesapeake Bay and the highest amount of pollution. Hammering home this interstate cooperation, U.S. Sen. Bob Casey of Pennsylvania is seeking additional funds to complement Senator Cardin's funding request to demonstrate how a polluted watershed in his state can be restored to health. Good!

But there is now an opportunity for an even greater push at the federal and state level to ensure Pennsylvania fully meets its 2025 Bay cleanup goals. The Keystone State's plan to reduce pollution is underfunded by about $300 million per year. There has been little interest in the state legislature to help farmers implement the practices known to reduce polluted runoff.

Pennsylvania has thousands of miles of their own polluted streams. The same pollution fouls the bay downstream.

The U.S. Department of Agriculture can help. It can fund tried and true conservation practices through the existing Farm Bill. The project Senator Cardin proposed is an example of what needs to be done, but we need more. We need to invest hundreds of millions of dollars across central Pennsylvania. And these federal dollars should be bolstered by state investments.

The bay is a national treasure—the crown jewel of the world's estuaries. Saving the bay can be a national and international model of restoring a complex environmental system's health after two centuries of pollution and environmental destruction.

Let's get the job done. Now!