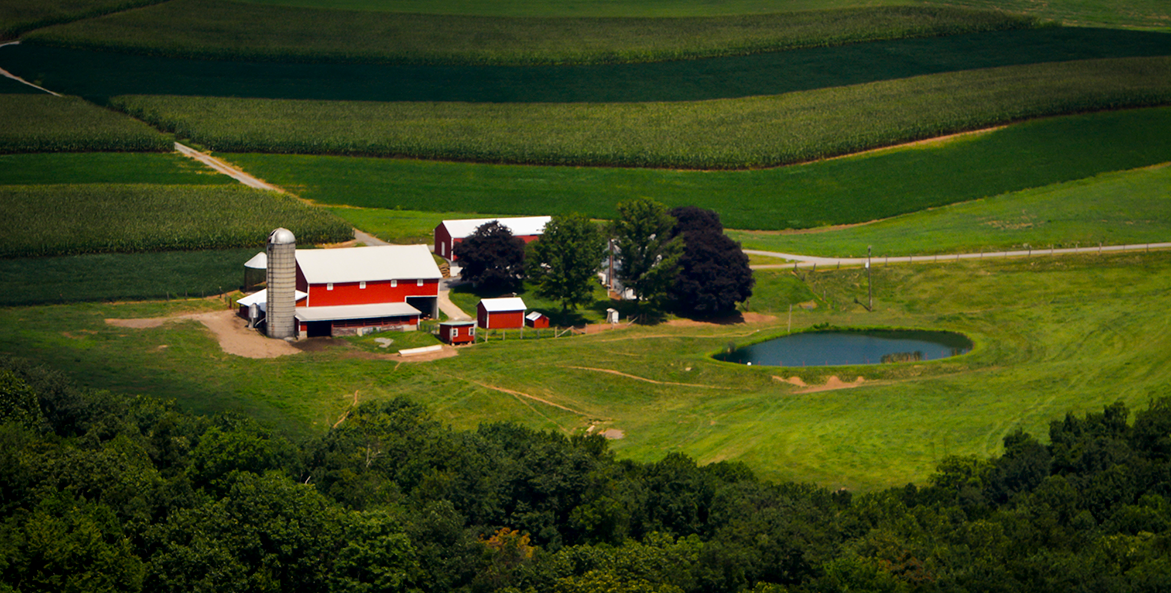 Our work to restore and protect the Bay and its rivers is off to a strong start this year. Here’s where things stand.

The first half of 2022 has, frankly, been exhausting. Russia invaded Ukraine. Several states are banning certain books in schools. Decades of legal precedence are being threatened or have been overturned. And at the time of publication, there have been nearly 300 mass shootings—27 in U.S. schools alone.

It is hard to rally from what feels like blow after blow and continue the fight to save the Bay, especially with so many important issues to advocate for. But day after day, that is what we continue to do. We persist because the Bay and the communities that rely on it are just that important. And we can’t do it without advocates like you by our side.

As a way to keep our clean water supporters up to date on critical Bay issues, we’re launching a quarterly roundup of everything you need to know about our advocacy efforts to save the Bay—the wins, the losses, the ways you can help. Here’s a look at what we’ve been up to so far this year…

Good news for the iconic rockfish

After multiple public comment periods, the Atlantic States Marine Fisheries Commission (ASMFC) voted to adopt numerous changes to the striped bass fishery management plan, referred to as Amendment 7. As you may remember, Amendment 7 is a comprehensive update to the fishery management plan for striped bass (also known as “rockfish” or “stripers”) that will guide decisions in the coming years. We hope these actions will help to quickly rebuild the population.

This victory is due in large part to Bay advocates who have spoken up in support of these changes. And that's no exaggeration: In the latest comment period for Amendment 7, letters from CBF advocates alone made up 56 percent of all public comment letters that ASMFC received! Simply put, this would not have happened without advocates like you.

In addition to supporting revisions of environmental regulations that were rolled back under the previous administration, CBF’s Federal Office is laser focused on securing federal funding for Bay cleanup efforts. Roughly 80 percent of the remaining pollution cuts needed under the Chesapeake Clean Water Blueprint must come from agriculture. Helping farmers implement conservation practices that reduce polluted runoff from their land is one of the most cost-effective ways the federal government can fulfill its responsibility to lead the cleanup partnership.

Implementing conservation practices in the most effective areas of the watershed is the fastest, most efficient way to make progress toward nutrient reduction and climate resiliency. But we need Bay advocates to show their support for federal funding for these programs. With enough supporters behind us, we can show Congress how important this is to advocates across the watershed and beyond.

Climate resiliency takes the stage in Maryland and Virginia

This year’s state legislative sessions in Maryland and Virginia were busy. CBF and partners actively supported climate resiliency legislation in both. Greenhouse gas emissions from vehicles, power plants, and buildings are contributing to global climate change, which is causing stronger storms, sea level rise, and increased flooding that threaten communities. In the Chesapeake Bay, these symptoms of climate change are leading to additional pollution from increasing polluted stormwater runoff, higher water temperatures, and changes in wildlife distribution.

In Maryland, the much-awaited Climate Solutions Now Act passed into law. This landmark new law will put Maryland among the leading states working to address the harmful greenhouse gas emissions from burning fossil fuels that are causing climate change. While the legislation was amended to eliminate a ban on new gas hookups for buildings—an action that would reduce one of the state’s three largest sources of emissions—the bill's greenhouse gas reduction goals present an opportunity for state leaders to pursue actions in the future to meet them.

In the last several years, Virginia has taken several major steps to enhance its resiliency in the face of more severe weather and a changing climate. Protecting these measures was a priority in this year’s legislative session. While not every CBF supported bill passed, the bills that did pass continue ongoing efforts to build a framework across Virginia to prepare for flooding and extreme storms. Climate change is already damaging communities from Hampton Roads to southwest Virginia, and this problem is only going to get worse.

Additionally, the recently passed Virginia state budget provides historic levels of investment in programs to restore the Chesapeake Bay and its rivers and streams. As Virginia works to meet its Chesapeake Clean Water Blueprint commitments, this budget provides bipartisan support for programs that reduce pollution to local rivers and streams. This is one of many critical pieces to saving local waterways and the Bay.

Time is running out in Pennsylvania

Over the past two years, we’ve been urging state legislators to create the Agricultural Conservation Assistance Program (ACAP)—either as a standalone bill or as part of the Clean Streams Fund (House Bill 1901/Senate Bill 832). As you may remember, ACAP is a proposed statewide program that would provide resources to farmers to install conservation practices that work best for each farm. It would be the first true agricultural cost-share program in Pennsylvania.

If passed, the Clean Streams Fund would invest $250 million from the federal American Rescue Plan Act of 2021 to tackle the top three sources of pollution plaguing Pennsylvania’s local rivers and streams: agricultural runoff, acid mine drainage, and stormwater runoff from developed lands.

The results of the Pennsylvania primary election threw a wrench in our work to pass this critical legislation. Many supporters of the bill—including its sponsor, Representative Johnathan Hershey—did not win their seats. This means we only have a few months left to make sure that the Clean Streams Fund passes before it faces a particularly uncertain future.

We aren’t giving up hope or the fight. As budget negotiations commence, we will continue to urge legislators to incorporate the Clean Streams Fund into the state budget. But we will need our Pennsylvania advocates every step of the way.

Clean water, clean air, and a safe environment are rights we all share—rights that should be protected for all.

While many states legislative sessions have closed, there is still work to do across the watershed. And Election Day is fast approaching. Both Maryland and Pennsylvania face a gubernatorial election this year, and mid-term Congressional elections will soon consume Capitol Hill.

We will continue to keep you updated as we work to restore our rivers, streams, and the Bay. In the meantime, we encourage you to prepare to vote for the Bay and to learn more about how you can advocate for the clean water year-round.