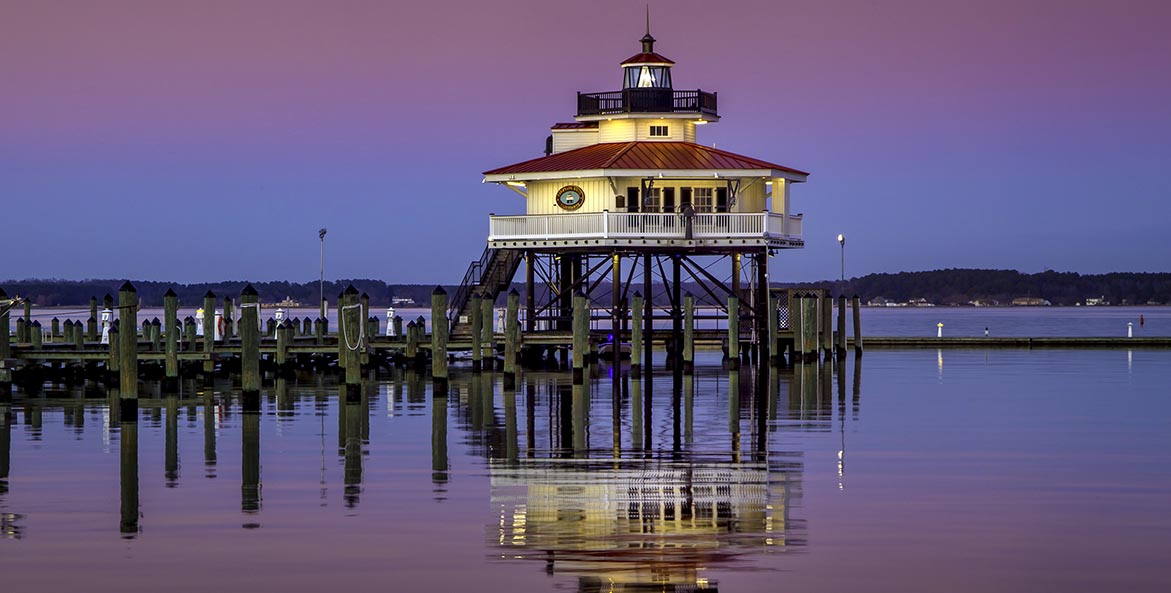 This opinion piece was originally published in The Baltimore Banner on December 30, 2022.

To continue improving water quality and the overall environment in Maryland, we must focus on reducing polluted runoff across urban, suburban, and rural communities. These pollution sources are difficult to manage because they’re spread out and often on private property, such as polluted farm runoff, fertilizers on lawns, and oils and other chemicals deposited by industrial activity and vehicles in cities.

If we’re effective here and in neighboring states, the reward will be a Chesapeake Bay that can shake off decades of pollution and build resilience due to long-term efforts to reduce sources of nitrogen and phosphorus.

It would be one of the greatest environmental accomplishments in the nation’s history—an example of how the Clean Water Act and collective action can be used to restore a major American watershed. It would mean a swimmable Baltimore Harbor; flourishing communities along clean Patuxent, Patapsco, and Potomac rivers; and a hopeful future for the rockfish, crabs, and oysters that define Maryland’s culinary and fishing culture.

Reaching this goal will require strong leadership. The political payoff isn’t immediate. But the benefits of cleaner air, more beautiful neighborhoods, and a resilient bay extend to all Marylanders.

That’s why the Chesapeake Bay Foundation (CBF) is hopeful Moore and Miller can deliver on campaign goals to protect the Bay. CBF and our network of tens of thousands of clean water advocates are ready to make progress after years of holding the line. The administration’s environmental plan hits the right notes with goals to urge EPA and other states to achieve bay cleanup requirements, reduce stormwater and agricultural runoff, meet ambitious climate change goals, build a green workforce, and fight environmental injustice.

Tackling climate change is Bay restoration. The same policies that will help Maryland and the rest of the Bay watershed meet Chesapeake Clean Water Blueprint requirements are also ones that will reduce carbon emissions and put carbon from the atmosphere into the ground.

The new administration will face opposition. Entrenched industries that generate pollution will seek to maintain the status quo. The Maryland Department of the Environment (MDE)—the state’s environmental regulatory agency—is understaffed and experiencing a two-decade decline in enforcement activities. Meanwhile, the Bay cleanup’s low-hanging fruit has been picked through state investments in wastewater treatment plant upgrades. Those upgrades account for the largest portion of the state’s Bay pollution reductions so far.

The new administration’s goals and programs will be aided by the recent influx of federal funding and the state’s strong budget. When leaders budget for and add conservation practices, they help local communities feel more in touch with nature, reduce flood risks and prevent heat islands, according to the Office for Coastal Management at the National Oceanic and Atmospheric Administration. They also help local economies. A study commissioned by CBF found that if Maryland adds the agricultural practices required to meet Bay Blueprint goals, it would generate more than $40 million in associated economic activity for businesses such as garden centers, lumberyards, environmental engineering companies, contractors, and landscapers. The work to add these natural practices would create job opportunities for graduating Maryland students interested in taking the service year that Moore’s administration has proposed.

Adding natural solutions is one side of the coin. The other is reducing pollution by holding industry accountable. This means enforcement activity to ensure facilities that pollute as a byproduct of their businesses or operations are not violating state pollution permits or the law. The new administration can reinvigorate MDE to do this job by providing appropriate resources, restructuring staff, and improving agency morale.

Environmental improvements will motivate voters, especially young voters who are responsible for selecting the future leaders of the country. A 2022 Washington Post-ABC News poll found that 79% of respondents ranked climate change as very important in their vote, with 46% of independents saying the same.

We’re encouraged by Gov.-Elect Moore and Lt. Gov.-elect Aruna Miller’s strong start and the diverse team they’re assembling. We look forward to working with the administration to improve the health of the Chesapeake Bay and Maryland’s environment for the benefit of all the state’s residents and visitors.